The cynical view here is that auto bosses are spinning us to boost sales. Regardless, BMW CEO Norbert Reithofer says the auto industry has been stuck in a 100-year-plus rut, repeating again and again what it's always done – building faster, bigger and more powerful cars. There is no future in that.

"The car industry has waited well over a century for its own revolution. Today, the wait is over," he said at the world premiere of the i3 electric vehicle in New York.

Then he stunned us by saying the car business of the 21st century must change, publicly worrying about "global trends such as urbanization and increasing carbon emissions," along with sustainability in overcrowded cities.

BMW points to climate change as reality. The world "is in a state of ecological, economic and social upheaval," with dwindling resources and teeming masses, says BMW.

BMW is not alone. Arch-rival Audi has partnered with Columbia University in what's called "The Extreme Cities Project of the Audi Urban Future Initiative." The problem: PricewaterhouseCoopers predicts that in 25 years, nine billion people will be living in urban areas where transit will play a role, but so will personal vehicles of some sort.

"Future mobility is not a question of ideologies," Audi CEO Rupert Stadler said recently. "Thinking ahead is part of our social responsibility."

Ford Motor's executive chairman, Bill Ford, has also voiced concerns about megacities and their infrastructure issues – "not just transportation, but clean water and food distribution." Others, too.

Still, premium German brands have seized on these challenges aggressively. Green Party sensibilities are central to German politics and the country's social conscience. Germany has also built its massive wealth on exporting to the world. German executives have seen the brown skies of Beijing, the packed streets of Mumbai, the economic inequality of Rio de Janeiro and the gridlock of Toronto's Gardiner Expressway.

Germany and its auto industry are figuring out how to remain viable by creating not just cars, but personal transportation "solutions" for megacities on a planet in the early stages of an environmental catastrophe.

The answer? Many believe the electric car is the future; long-term, I am among them.

The German brands are poised to lead here. Their vehicles command high prices that allow them to sell EVs and plug-in hybrids at a profit. You can find a handful of idealistic green drivers, says KPMG partner Ulrik Andersen, but mass-market consumers are worried mostly about price, battery life, driving range, re-charging and dependability. The premium buyer is not worried about cost and owns several cars. That buyer is happy to show off, making part-time use of an EV.

As Andersen says, EV makers should zero in on moneyed early adopters, suggesting Nissan and General Motors have made the wrong bet with the mainstream Leaf and Volt.

What's certain is that the collective social conscience of an auto industry desperate to reinvent itself is driving its next great business opportunity. 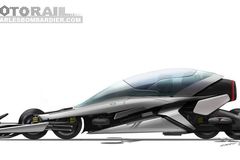 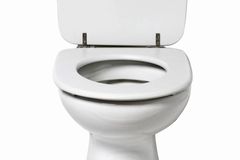 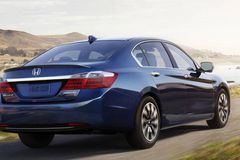 How Subaru is making record profits and defying industry trends
May 30, 2014 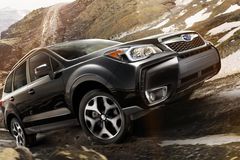 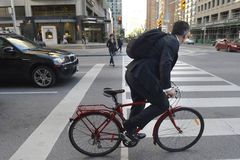