While driving will always come with an element of risk so long as human error remains part of the equation, a slew of new technologies, available on an increasing number of car models, hope to make significant gains in collision prevention.

Innovations such as crosswind assistance, blind-spot detection and lane keeping assist systems are steps forward for automotive safety, but Steve Kee, director of media and digital communications for the Insurance Bureau of Canada, warns that drivers are ultimately responsible for their actions.

"Anything that provides a driver with an additional 0.2 or 0.3 seconds to take corrective action is very good," he says, "but you have to be careful that you don't completely rely on the technology and forget that you are in control of the vehicle."

Kee says that, while these innovations have the potential to improve road safety, the insurance industry is yet to consider such features in its pricing models. If there is a documented reduction in claims made for certain vehicle models that include these features, Kee says that they could eventually be reflected in how vehicles are insured. 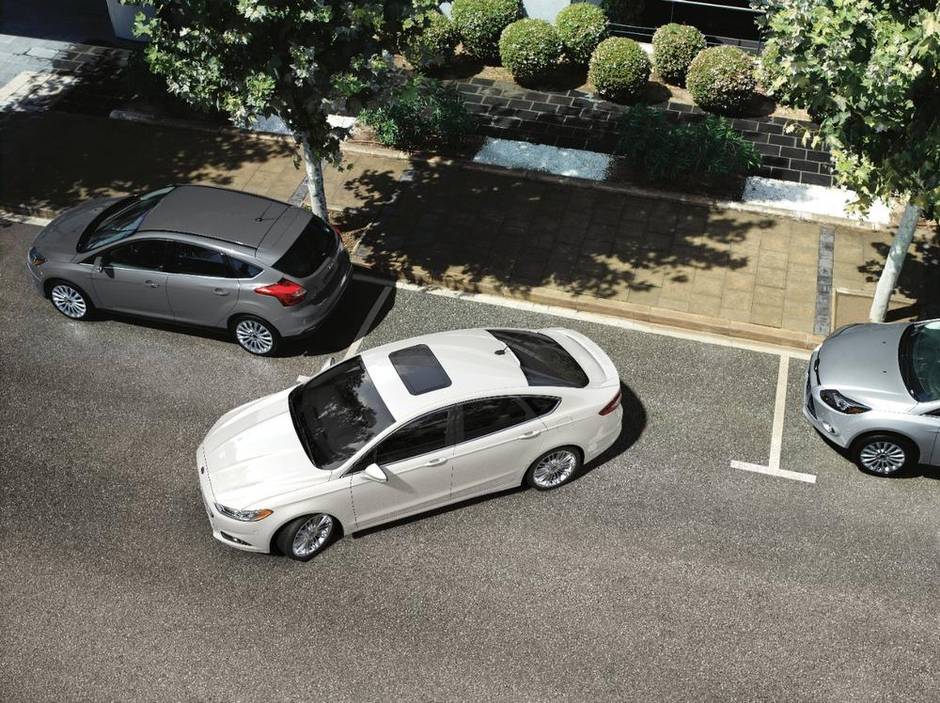 Also known as automatic parking, self-parking alleviates one of the most dreaded elements of urban driving. Utilizing a series of sensors, radars and cameras installed on the front and rear bumpers of the vehicle, it detects obstacles, such as the curb and other cars around it. Once it has determined the size of the parking space and distance from the curb, the on-board computer takes control of the steering wheel and manoeuvres into any parallel parking space.

Canadian drivers know all too well how ferocious winds can cause a car to drift beyond the boundaries of its lane, so manufacturers such as Daimler have begun implementing solutions into their fleets. Crosswind assist detects sudden gusts of wind against the side of the car and compensates with targeted braking on one side of the vehicle to ensure drivers remain in their lane. 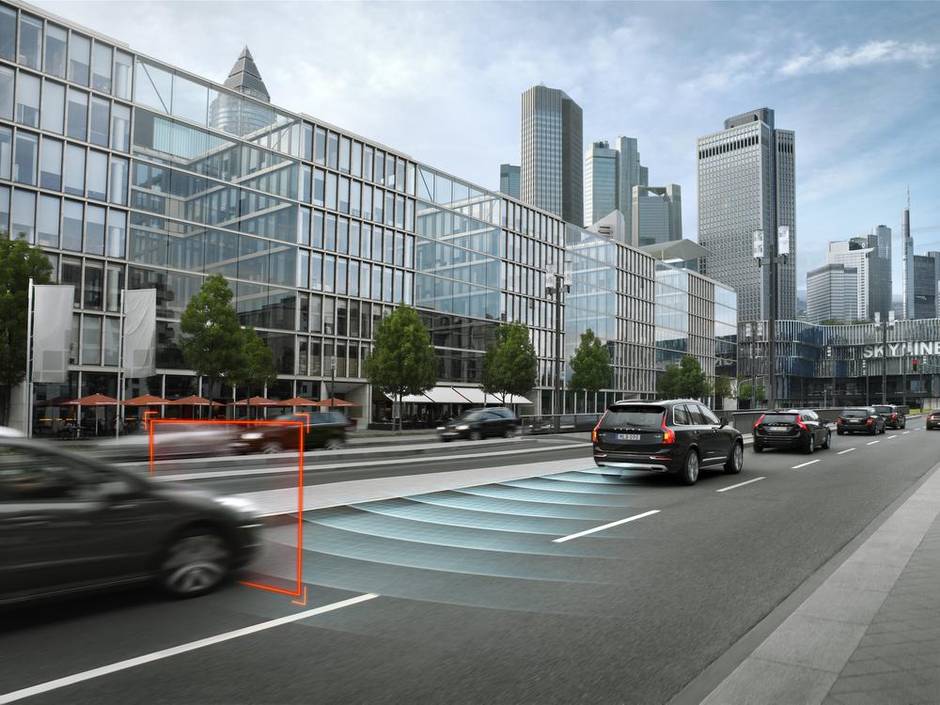 Already available from a variety of automotive manufacturers, including certain Subaru, Mercedes-Benz, Cadillac and Volvo models, collision prevention assist combines radar-based collision warnings with adaptive brake assist to minimize collisions. Although only activated once the car is travelling at a certain speed, it displays a dashboard warning when a fast approaching obstacle is detected, while calculating the amount of braking force required to avoid it. As soon as the driver touches the brake, the car automatically uses the exact appropriate force to come to a stop before hitting the obstacle, although not too suddenly, as to provide enough warning to cars following behind. Collision prevention assist technologies are also capable of detecting when the obstacle moves forward, allowing more space for those behind to slow down. 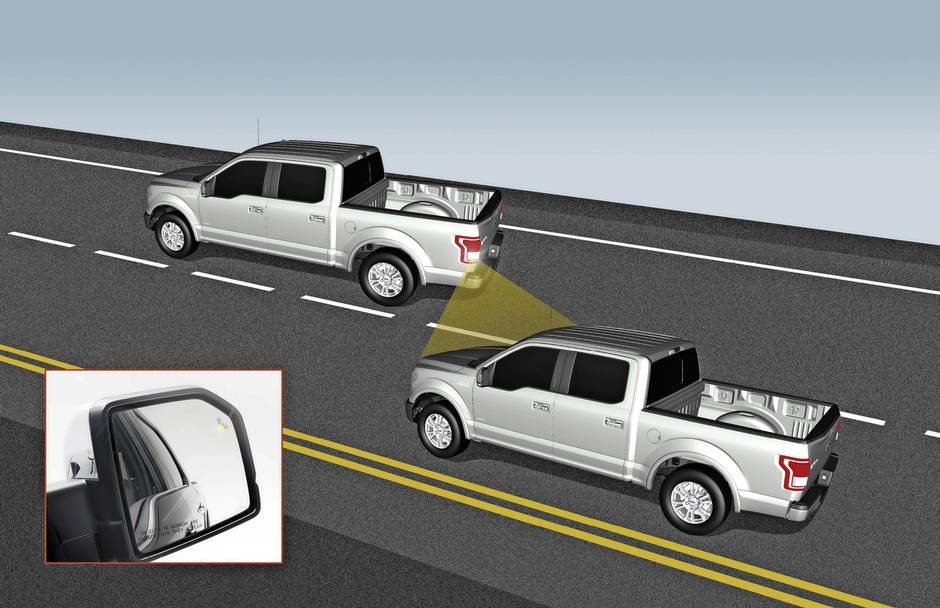 Already available as a standard or add-on feature in many models, blind spot detection uses sensors on the sides of the car to notify a driver when another vehicle is in his or her blind spot, typically with a light on the side mirror. Kee, however, warns that drivers should maintain the habit of looking over their shoulder. 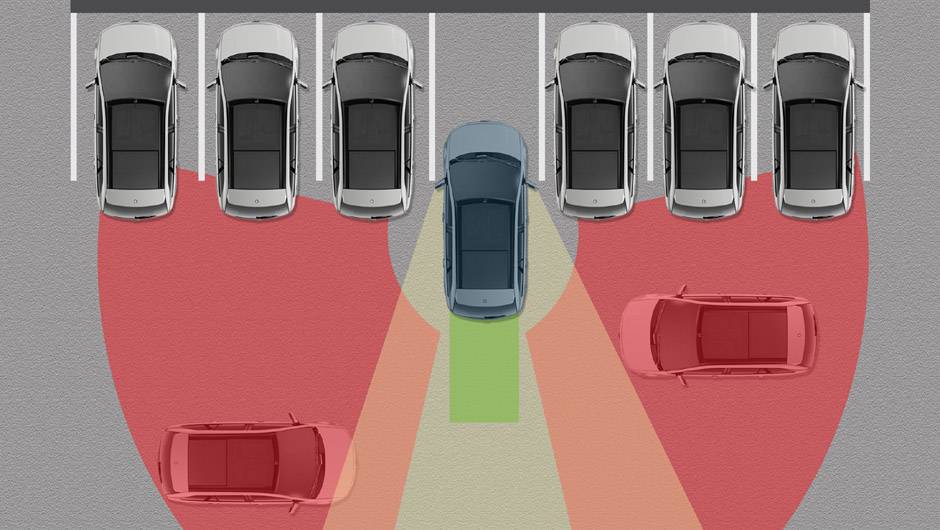 Similar to blind-spot detection, cross-traffic alerts use radar sensors to detect vehicles behind the driver as they are backing up. When another vehicle is in the driver’s rear blind spot, the on-board computer alerts to the obstacle with a sound and dashboard notification. 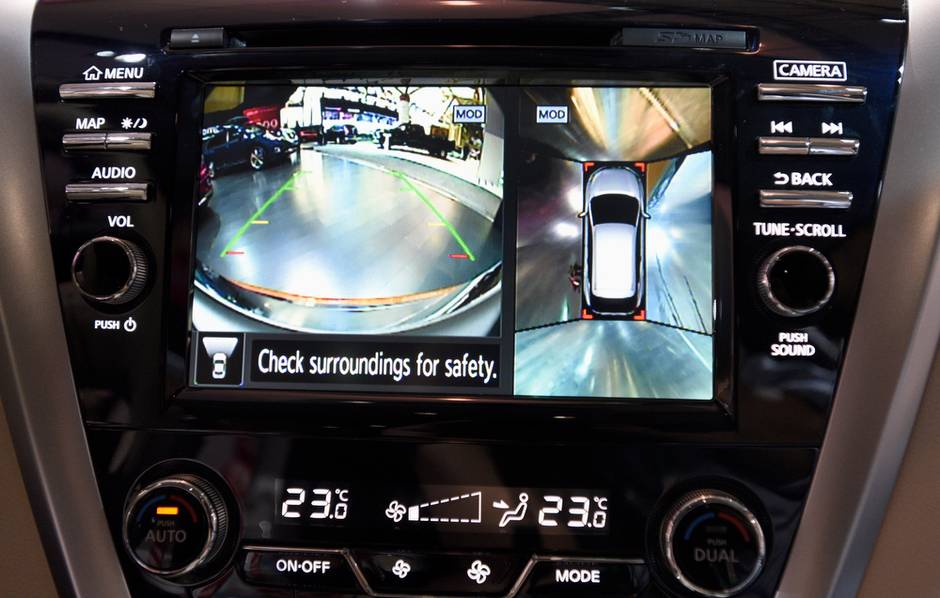 A backup or rear-view camera displays a video feed of what’s taking place directly behind the vehicle. Some backup camera displays even incorporate an outline of the car’s positioning as it reverses. This feature comes standard on a variety of car models, and can be purchased and installed separately as an add-on attachment. 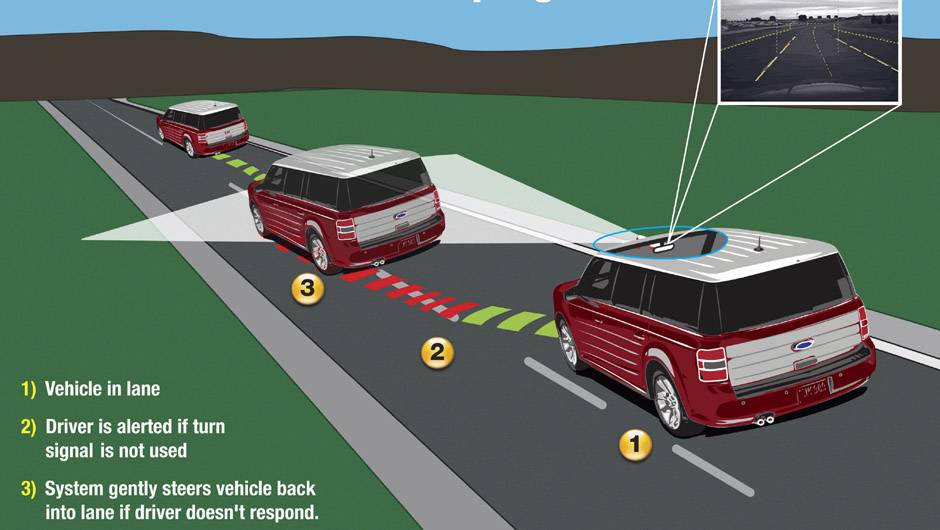 While travelling at highway speeds, lane keeping assist systems warn drivers when they are driving beyond the barriers of their lanes. Already available for many brands, this system use sensors to detect the lines in the road, and sounds an alarm when the car is drifting to the side, which can be a particularly useful tool to combat distracted or drowsy driving. 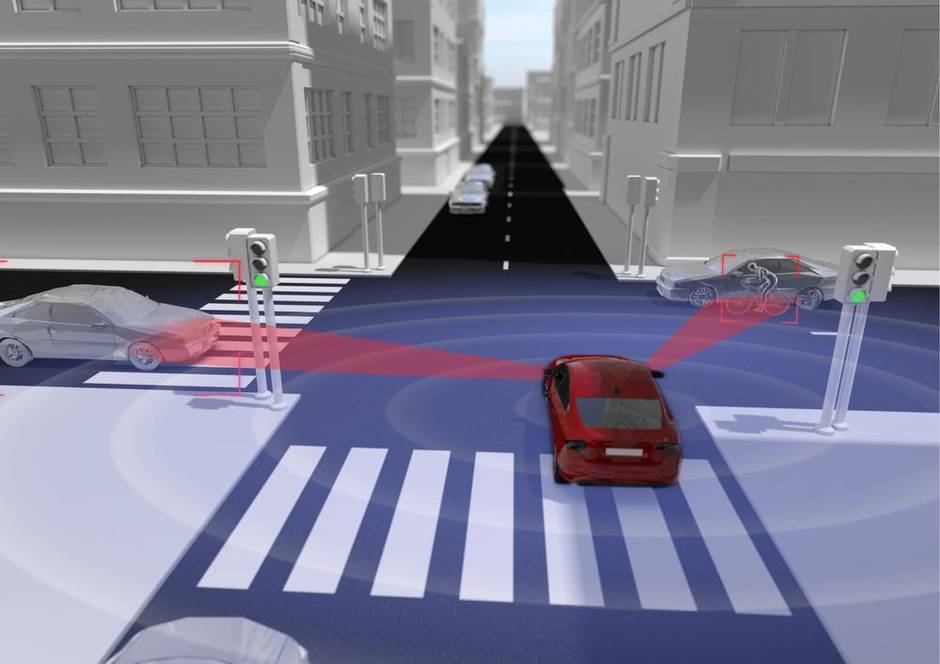 Using a multicamera system for bird’s eye view of the vehicle’s surroundings, 360-degree cameras can be useful while backing up, entering traffic, turning around tight corners and navigating through narrow spaces. Some brands, such as Nissan and Jaguar, have made such cameras available on their latest models, and they can be purchased from electronics retailers and installed separately. 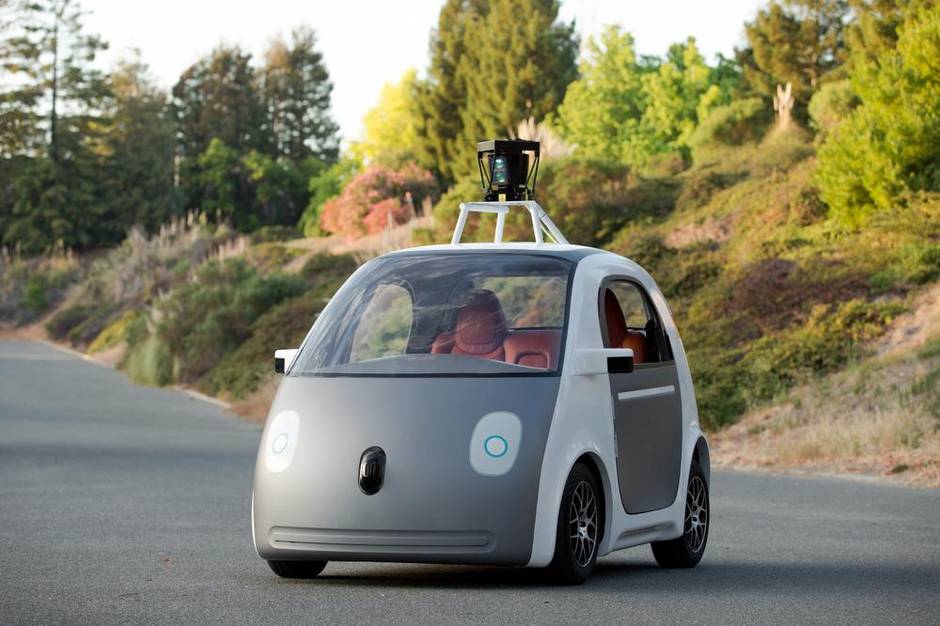 Although it remains largely relegated to the pages of science fiction, car manufacturers and tech companies alike have already begun experimenting with self-driving cars, powered by automated driving systems. Some, such as Google, have unveiled early prototypes of driverless cars, and predict that they will soon replace human drivers, eliminating the possibility of human error entirely.