Much like fashion, what's old is new again in the realm of the automobile. Car manufacturers have resurrected various blasts from the past, although the reincarnated chariots come fully ensconced in the latest technology. Talk about the best of both worlds for nostalgic car consumers taking delivery of such retro rides as the Volkswagen Beetle, Mini Cooper, Dodge Challenger, Chevrolet Camaro, and Toyota FJ Cruiser. Indeed, there have even been pseudo-retro vehicles launched to cash in on the yester-decade design trend, thanks to Chevy's SSR and HHR as well as Chrysler's PT Cruiser.

But a question arises: what now-defunct vehicles should be resurrected from that automotive scrapheap of obsolescence? We posed this hypothetical query to ten automotive enthusiasts. Here's what they pine for: 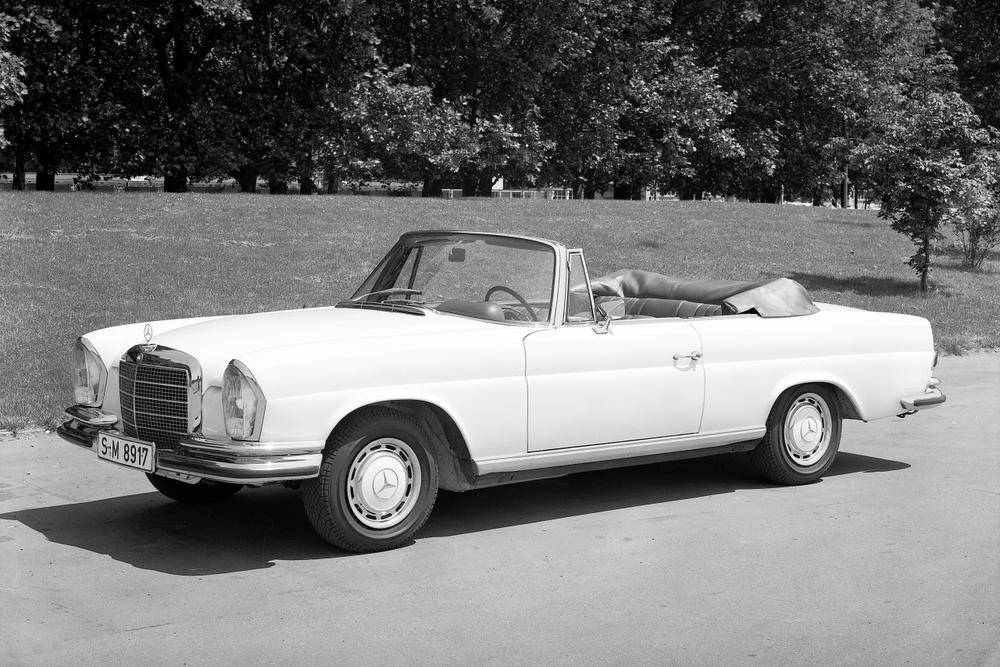 “I’m not so much a fast car kind of guy. I like a nice, smooth ride rather than something that’s overpowering. And I like a nice-looking car. In this regard, the 280SE is truly a gorgeous car. The big, over-sized grille, those classic Mercedes lines... Good-condition early ‘70s models of the 280SE now sell for over $250,000. There’s just something about the look of this car that makes it classic and timeless.” 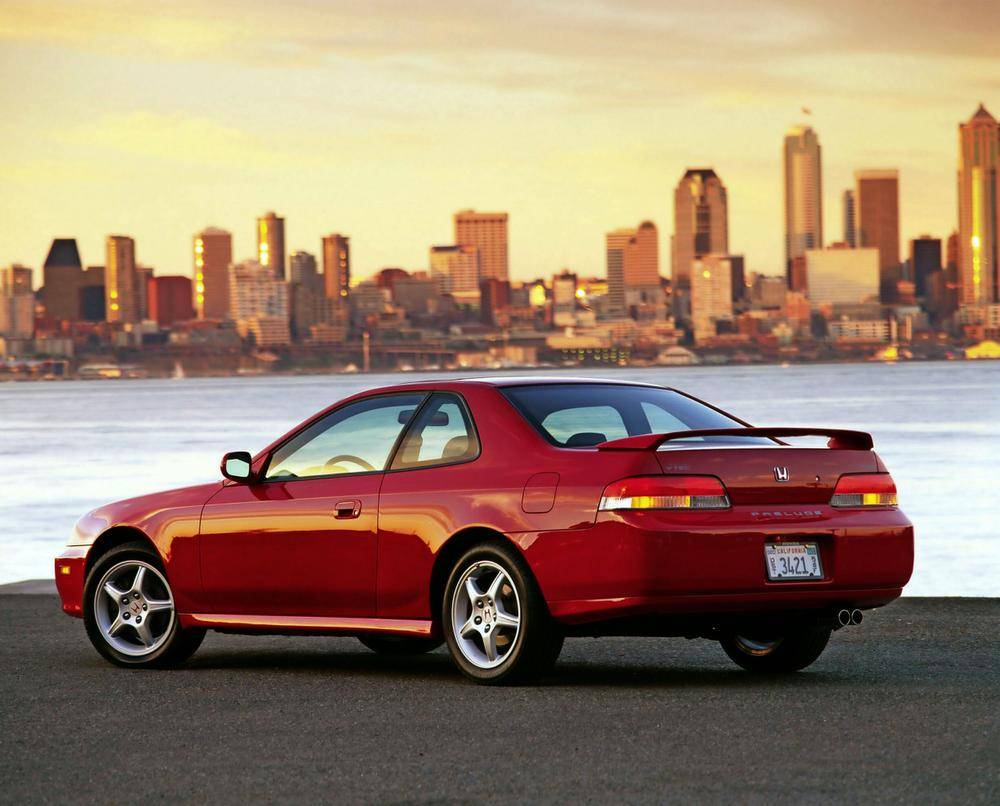 “I don’t know what Honda was thinking when it got rid of this very special vehicle. It was reliable, sporty, affordable, and delivered performance. Honda lost its soul when it axed the Prelude. It’s like Honda wanted to become Toyota by getting rid of this exciting car – but Toyotas are for people who have given up on life. Too bad. There was a time every guy in his late teens or early 20s aspired to own a Prelude; it made you instantly cool to drive one.” 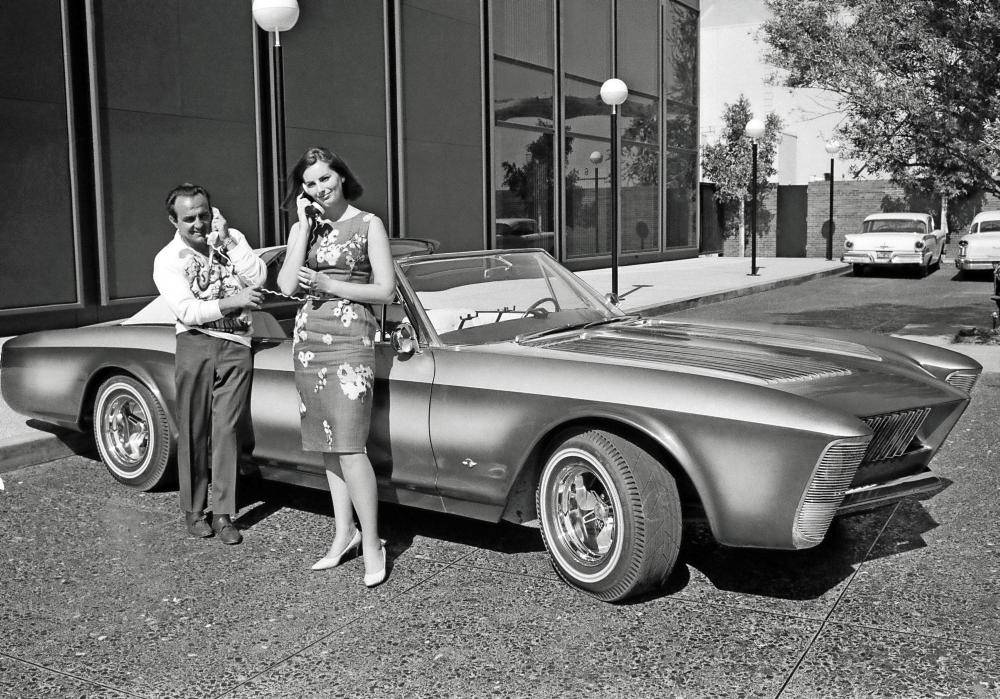 “When Ford came out with the original Thunderbird, GM had to respond. The response was the Buick Riviera. GM finally nailed it in 1965, creating the most iconic Riviera ever. It was a big boat with a soft ride. The sad thing is I don’t think GM could bring this one back even if they wanted to. It was too big, too bulky, and with all the regulations governing automobiles such as safety standards and fuel efficiency, it would never make the cut.” 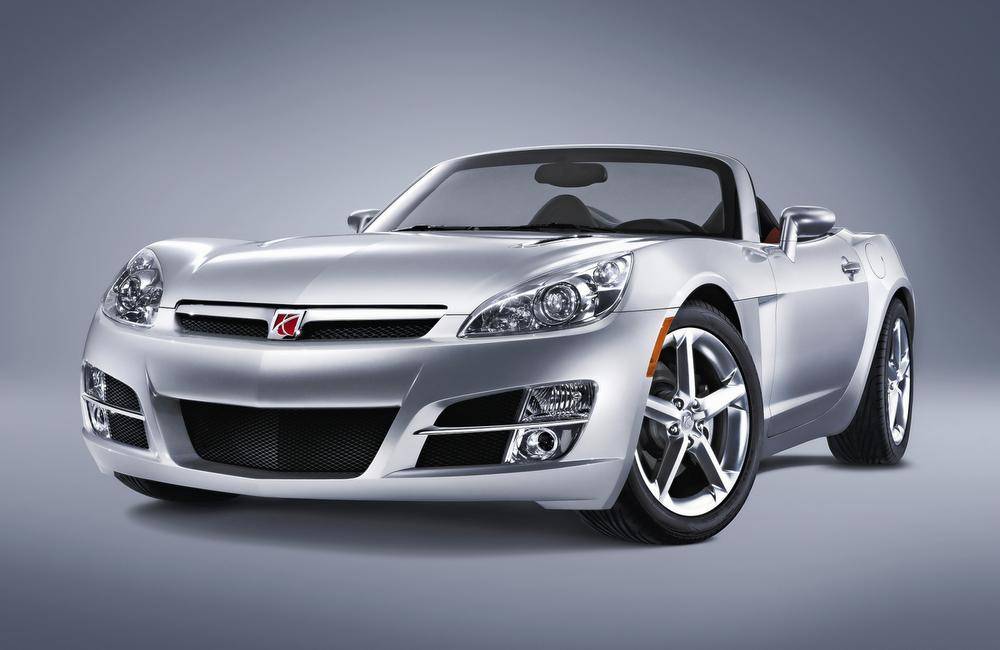 “My choice isn’t an iconic muscle car but a car brand: Saturn. When this GM division ceased production in 2009, I thought the designers at Saturn were turning out very attractive vehicles. And the Sky two-seater convertible was gorgeous. In fact, I think pristine examples of the Sky could become very collectible in the years to come.” 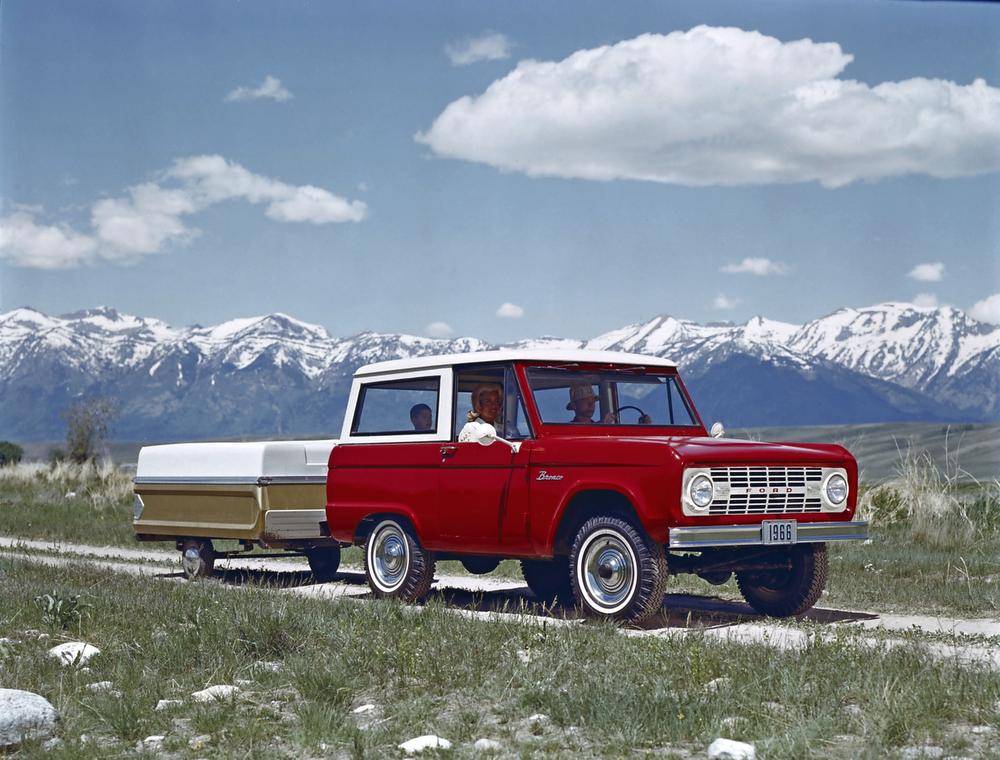 “As a classic car enthusiast and someone working in the collector car business, my preference is for classics over new vehicles. That said, if a marque was to bring a particular model back, the 1966 Ford Bronco is pretty cool. Ford hasn’t built a two-door SUV for some time and the early Broncos are starting to become more appreciated by collectors. I feel a modern version similar to the Mustang would go over extremely well.” 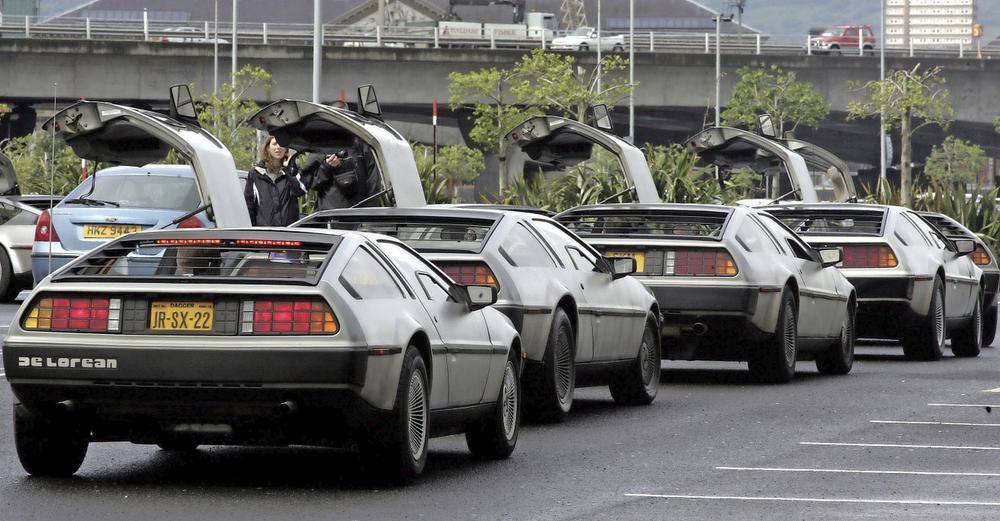 “I still love those gull-wing doors, the stainless-steel body, and the Back-to-the-Future references of the 1982 DeLorean DMC-12. Despite only 9,200 units being produced, the DeLorean is still one of the most iconic vehicles of the ‘80s. And from a visitors’ point of view, the DeLorean is also by far the most popular car on display at the Canadian Automotive Museum.” 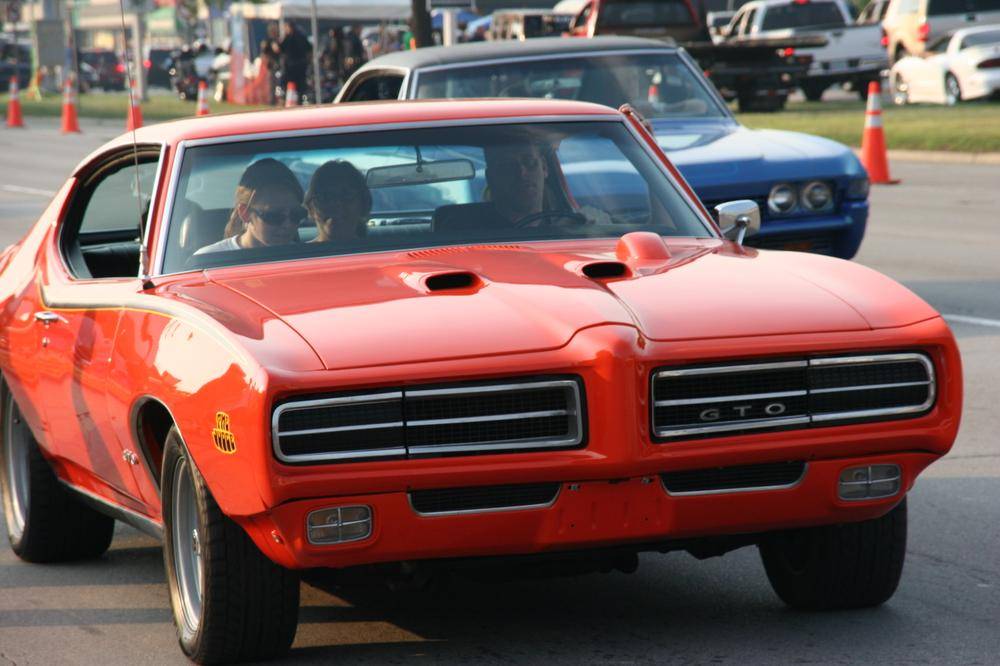 David Menzies for The Globe and Mail

“When the first GTO appeared in 1964, it was a significant vehicle. It was the first time a manufacturer put a big block motor in a car that wasn’t full-size. As such, the GTO represented high horsepower in a smaller and more manoeuvrable car. It was sporty, too, and had quick acceleration, making it a real macho car. The 1965 model has some nostalgic value for me, but I think the ‘69 model was the nicest-looking GTO of them all.” 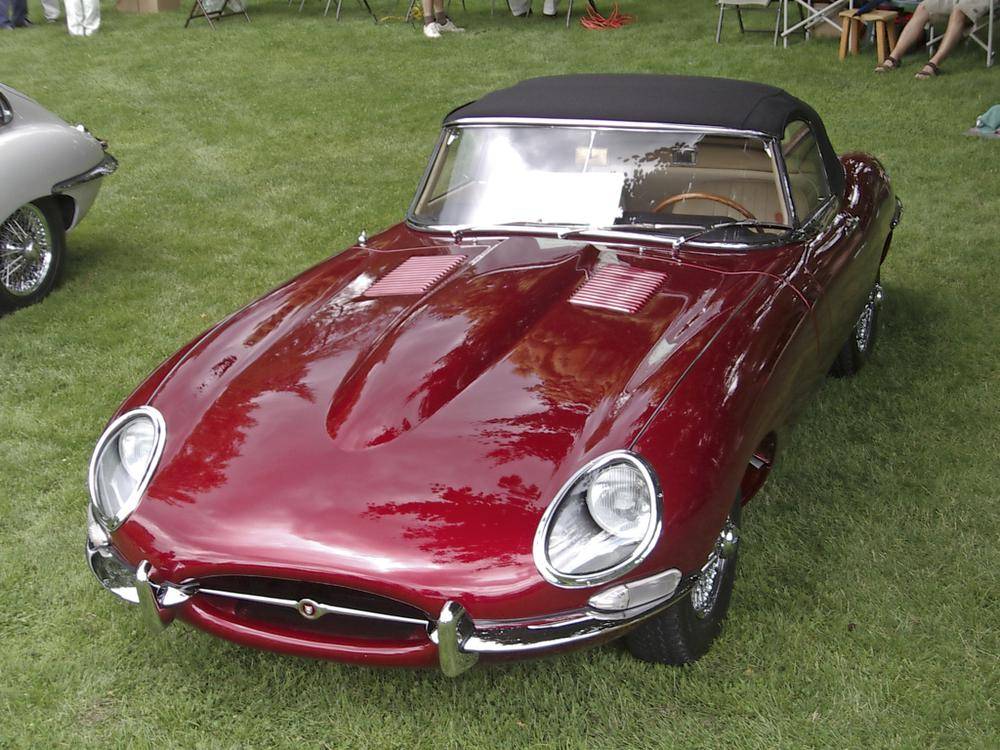 “The Jaguar E-Type is one of the most iconic cars ever built. It had beautiful lines and smooth 6– and 12-cylinder engines. Like many British-built cars, it was somewhat temperamental. But if the E-Type was brought back to life using modern manufacturing and quality control processes, this would improve its reliability and safety. Demand would soar.” 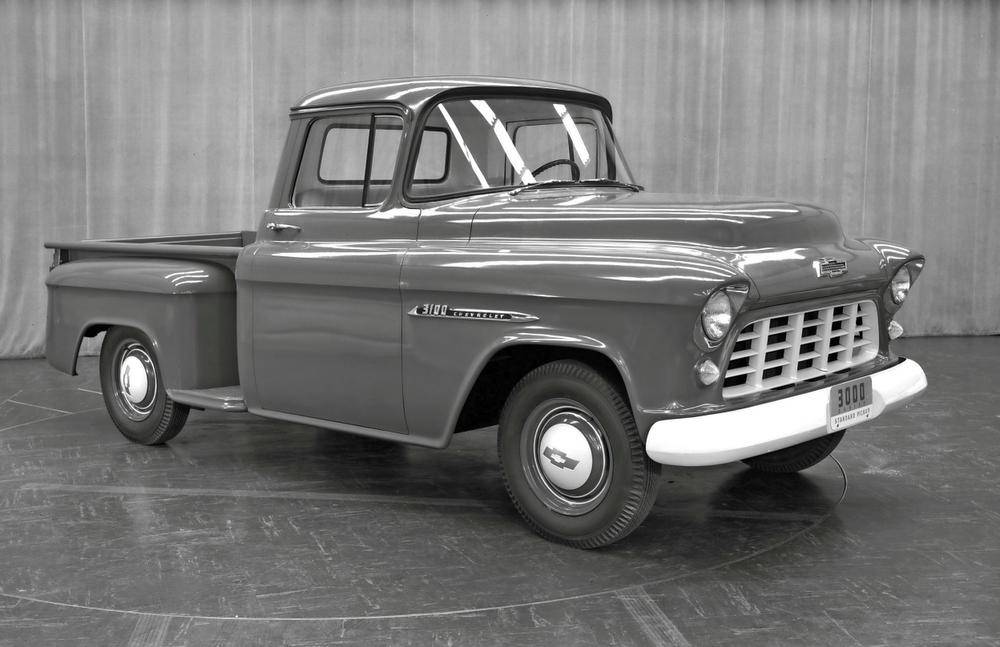 “My favourite vehicle from days gone by is the 1955-’57 generation of Chevy pickups. They had the nicest lines of any of the trucks of that era, especially the pre-’58 series with only two headlights. I rebuilt two of those trucks, even turning one of them into a 4x4 using Chevy Blazer running gear. If GM reintroduced that truck with modern running gear, I’d be forced to trade-in my ‘08 Ford F-150 Lariat.” 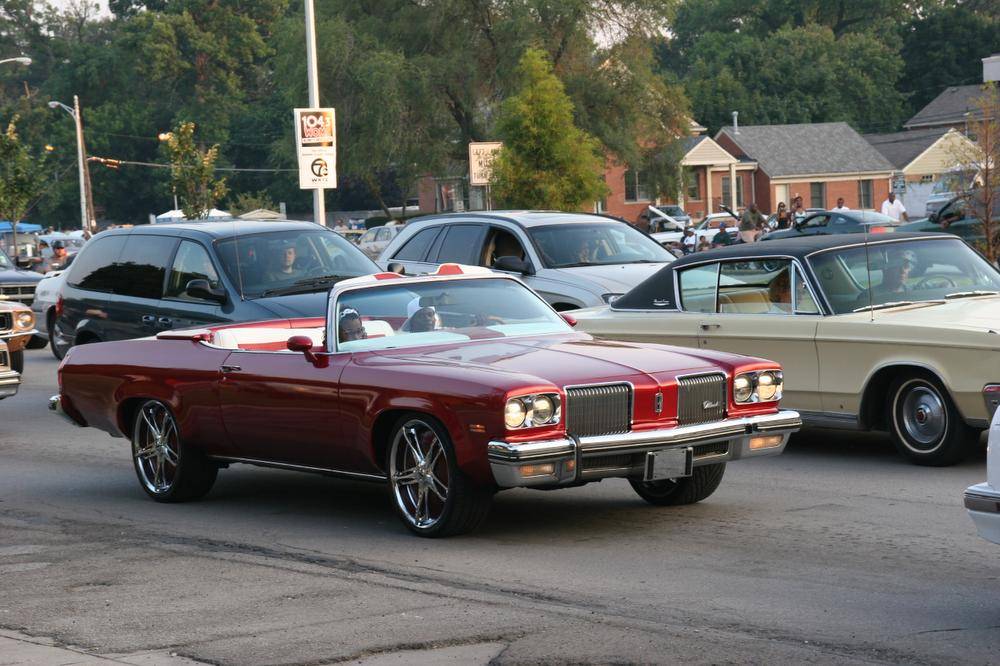 David Menzies for The Globe and Mail

"My dad only drove Buicks and Oldsmobiles, and I, too, might’ve followed in the direction of Oldsmobile but we all know what happened there… I once owned a used Cutlass Supreme with the 350 Rocket engine. Great car, nice growl, but it was never the same after I failed to take dad’s advice to monitor the engine temperature. The thermostat malfunctioned, my baby overheated, end of story. Still, I’d love to see a modernized one back in my driveway so we could reminisce.”