Walk into any Ford dealership in Canada today and you should be able to drive away with more than $10,000 in discounts off the sticker price of, say, a Ford F-150 XLT 4x4 SuperCab. All that money on Ford's flagship model, one in this case wearing a $41,299 MSRP (manufacturer's suggested retail price).

Nothing unusual in that, though. All across Canada and the United States, Ford Motor is putting the boots to posted MSRPs. As figures from Unhaggle.com show, these days it's commonplace for Ford and its dealers to offer $10,000 or more in combined discounts on the F-150 – the crown jewel pickup line that accounts for about eight per cent of light truck sales in Canada and the U.S. In fact, the F-series accounts for more than a quarter of Ford's entire sales volume and more than 40 per cent of its total light truck sales.

The deals suggest that Ford is struggling with its new, aluminum-bodied F-150, correct? Disaster? A giant product blunder?

"Our new F-150 is in a full production and customers love it," said Ford CEO Mark Fields in a quarterly results conference call with analysts. Fields pointed to J.D. Power and Associates' APEAL awards, noting the F-150 was the award winner for pickups. And the F-150 also received "the highest vehicle satisfaction ever for a full-size pickup in AutoPacific's vehicle Satisfaction Awards."

Ford is discounting the F-150, but the F-150 is actually a smashing success – a product gamble that is paying off for Ford, he suggested. The F-150's average transaction price has jumped robustly with the new version and Ford spends less to promote the pickup than rivals like the Chevrolet Silverado and Fiat Chrysler's Ram.

The new F-150, he added, is "turning on our dealers' lots more than twice as fast as the segment as a whole." By "turning," he's referring to the fact that dealers are not struggling with piles of unsold and expensive to finance F-series inventory. When an F-Series arrives, it moves.

Then Fields went on to discuss incentives and rebates, a normal part of the industry's "competitive environment." Ford and others use sales sweeteners to drive customers into better equipped vehicles, reduce financing costs or reward loyal owners. In the U.S., Ford's actual F-150 incentives are around $3,800 or so, down year-over-year, said Fields. The $10,000 figure reflects combined factory incentives, dealer incentives, dealer association incentives and other factors.

"So in some cases, it was $10,000, but overall when you look at our average incentive of around $3,900 and it being lower than the segment and much lower than some of our competitors, I think it reflects the strength of the product," said Fields.

Evidence? Ford posted stunning profits in the second quarter, with North America leading the way by far. The bottom line suggests Ford in the middle of an F-Series fire sale.

If you are trying to understand the deal-making ways of the car business, it might be useful to stop and recap.

Ford is offering huge discounts to move its F-series pickups trucks. On the surface, this looks to be Ford's response to sagging sales of the F-Series – down some 6.5 per cent in the last quarter in North America and down 5.1 per cent in Canada for the first half of this year, according to DesRosiers Automotive Consultants.

The F-Series is in trouble? Ford says no. Sales stalled because of tight inventories, says Ford. The two factories building the aluminum-bodied F-150 were down for about 12 weeks for model changeover from the old to the new F-150, which meant a loss of 90,000 units of total production.

Moreover, actual pricing – not sales promotion pricing that you see in the newspaper and online - has been good for Ford. The average transaction prices for the F-series, including both the F-150 and Super Duty, rose $3,700 in the first half of the year, to $44,000 (figures in U.S. dollars), says Ford. And incentives on the F-150 were the lowest in the segment, despite widely publicized discounts offered on "selected vehicles in selected markets."

Despite well-publicized discounts, the F-150 is making Ford mountains of money. Ford just posted its largest-ever North American quarterly profit and its best automotive profit since 2000. Net income rose 44 per cent in the second quarter. The F-truck led the way. Shed no tears for Ford.

If you're the average car shopper, what does all this mean? What do you do with the knowledge that while published discounts top $10,000, the average incentive heading to Ford's bottom line is about $3,900?

Take that information as confirmation that there is room to drive a hard bargain whenever you are buying a new vehicle, and don't hesitate to do so. As Viraf Baliwalla of the car buying and pricing service Automall Network says, the typical consumer will never be able to beat the dealer and his manufacturer at their own game.

To drive away happy with your deal, he adds, make sure that you get a very aggressive on‐the‐road price or payment for the car you want. Shop the actual price, not the monthly payment, and do so with the least amount of headache, hassle, stress and time invested.

Know, for example, that a $42,299 F-150 is really priced at just under $33,000 or so, and then try for an even better deal. Know that the $10,212 discount can be had with 2.99 per cent financing over 60 months, or 3.99 per cent over 84 months. And know that the $508 payment on the 84-month deal is what the dealer and the manufacturer want you to focus on – not the transaction price. Instead, lock your focus on the transaction price – the final number you negotiate. If you look only at the monthly payment, you'll probably buy more vehicle than you need.

If you're a full-size pickup buyer today, also note that the market is very competitive. General Motors of Canada and its dealers have more than $9,000 in combined incentives on the Chevrolet Silverado and GMC Sierra pickups, major F-150 rivals. The same for the Ram from Fiat Chrysler.

The ins and outs of pricing and profits in the car business are fascinating and worth knowing and should give you confidence to drive a hard bargain. Do so.

Deals of the Week consulted with www.unhaggle.com, Car Help Canada, www.carcostcanada.com, and other sources on these offers. As usual, pricing information here is subject to change and dealer discounts vary, so consult your dealer for all the final details, including expiry dates for all offers. 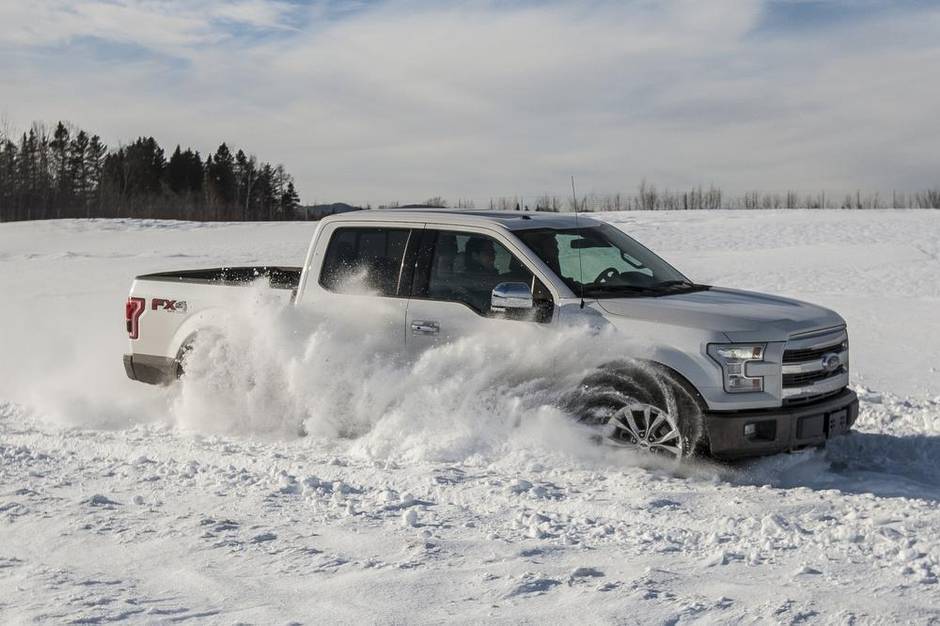 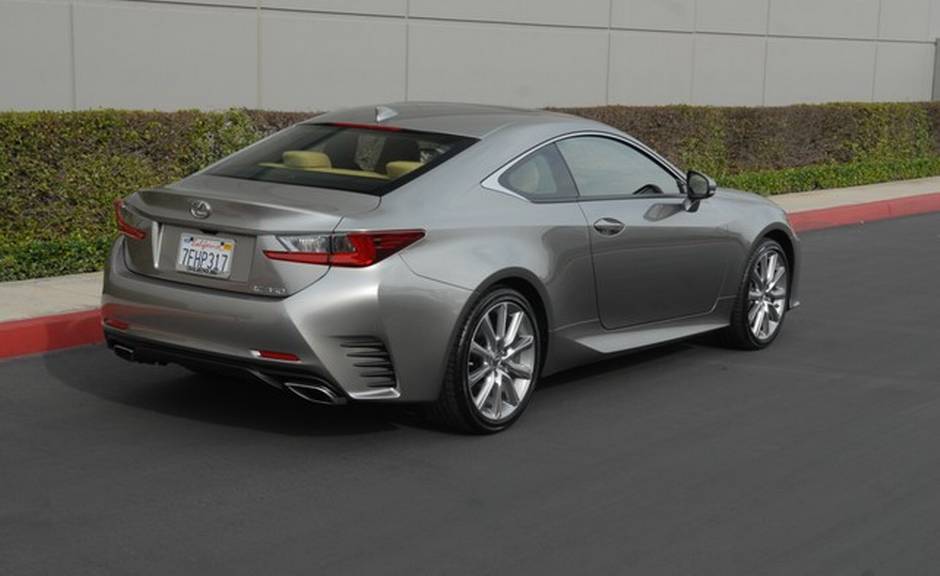 . Calculations based on Ontario customers. Please note that while the information above is accurate at the time of publication, incentives are given at the discretion of individual dealers, and may be changed or discontinued at any time. Where noted, "dealer discounts" are negotiated with the customer on a case-by-case basis. Unhaggle Savings are actual discounts received by Unhaggle customers.