Auto makers drop vehicles from their lineups for myriad reasons: they’re sales duds, they reach the natural end of their development cycle, and/or they no longer fit into the company’s marketing strategy.

So let us pause for a moment of silence as we pay final respects to models that will soon be dead and buried in Canada. 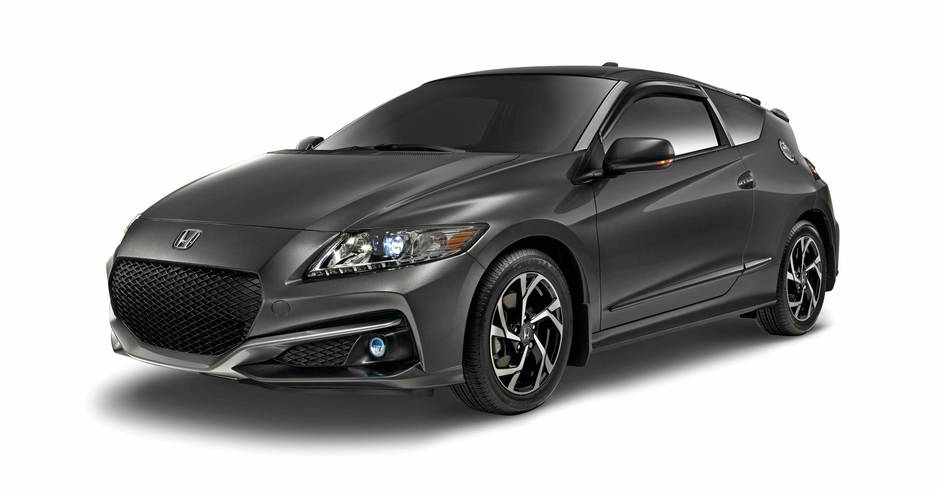 Introduced in 2010, Honda sold barely 1,300 of its two-seat sporty coupe – the only hybrid to offer a manual transmission – in Canada up until the end of last year. U.S. sales topped out at just more than 32,000 during the same period. However, Hayato Mori, Honda Canada senior product planning manager, doesn’t consider it a failure, saying the $26,300 CR-Z fulfilled a challenge to create a fun-to-drive hybrid. It’s being dropped to make way for an Accord Hybrid. 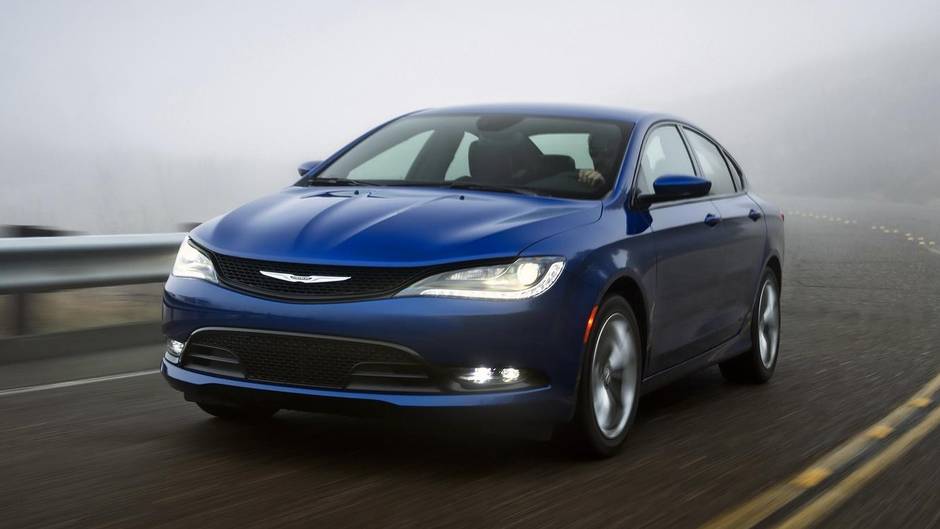 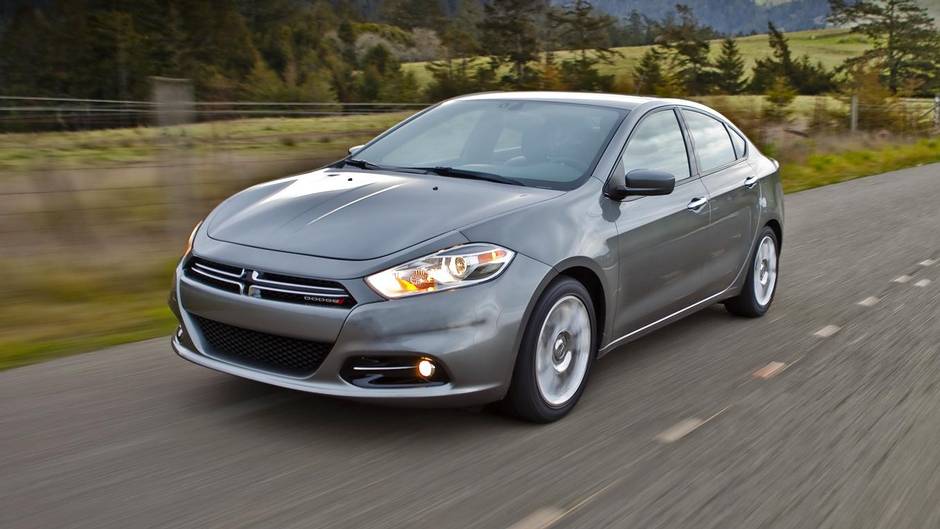 FCA touted the U.S.-built compact sedan in TV ads as proof it could build quality small cars in North America. But boss Sergio Marchionne was not a fan, telling Automotive News at the Detroit auto show that the slope of the 200’s roof “is not up to snuff,” making it difficult to get to the rear seats. He told investors in a January conference call that the sibling sedans would “run their course,” so FCA could use the plants to produce more profitable trucks and sport utilities. No firm date was given and an FCA Canada spokesman wouldn’t confirm when when they might disappear. Critics have called the move short-sighted but Marchionne said FCA sees a permanent shift in market demand away from traditional sedans to trucks and SUVs. 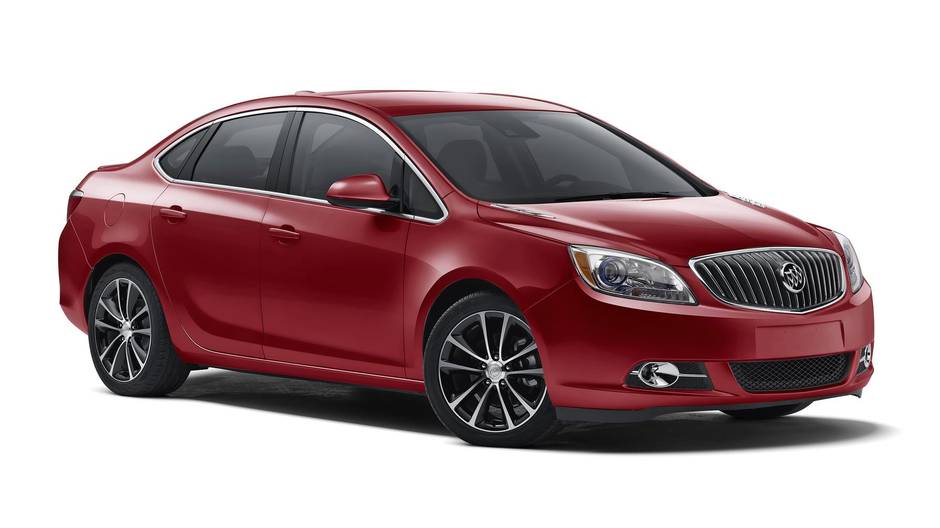 The Verano may be another victim of Canadians’ abandonment of the compact sedan segment. The Verano, which shares its platform with the downmarket Chevrolet Cruze, will disappear after a short run of 2017 models, a GM Canada spokesman said. The car will continue to be sold in China, where Buicks are popular but, for North America, the nameplate will focus on the Encore crossover. 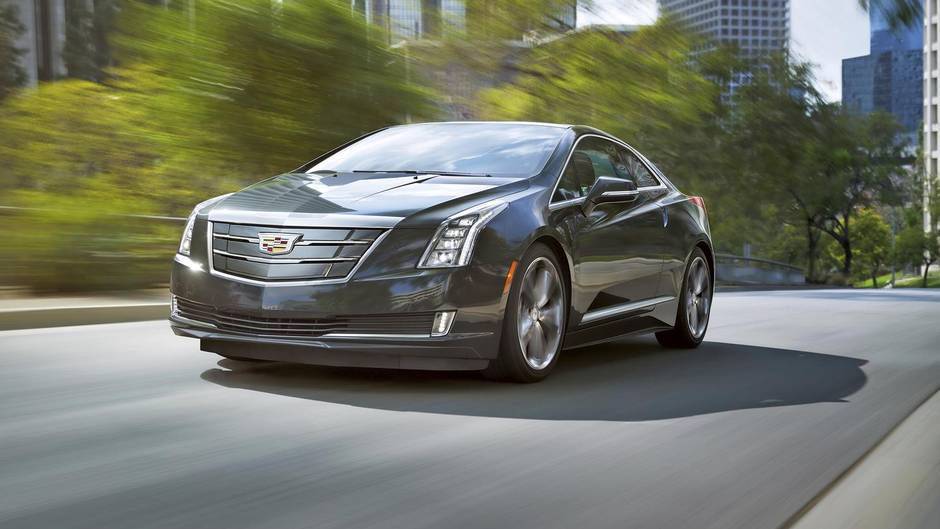 GM is also dropping the slow-selling Cadillac ELR plug-in hybrid. It was pricey, even for a Caddy, at almost $80,000 – especially when you could get most of the same plug-in technology, if not the wedgy style, on the less expensive Chevrolet Volt. U.S. and Canadian sales were less than 3,000 units over three model years. Cadillac’s website no longer mentions it but does say a plug-in hybrid version of its CT6 sedan is coming later this year. 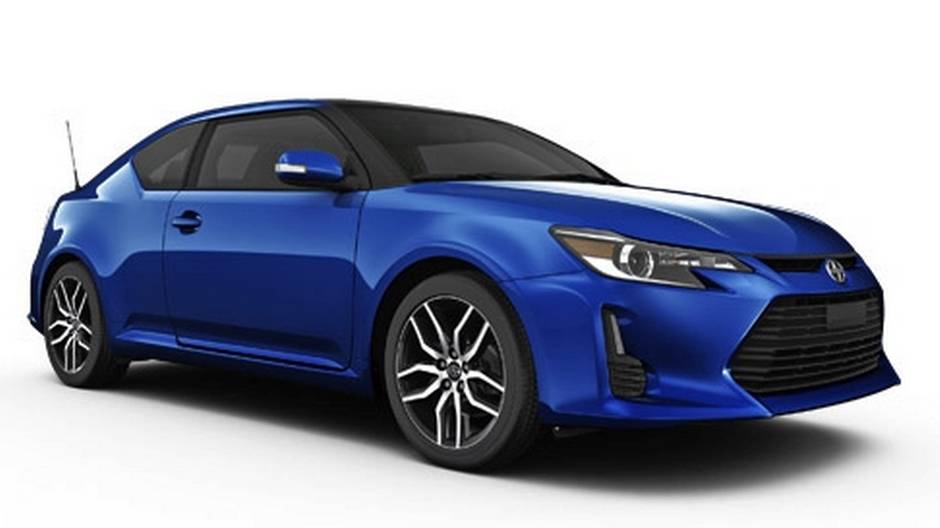 Scion, Toyota’s youth-oriented sales channel, is disappearing altogether. Some Scion models, such as the FR-S sports car, will migrate to Toyota showrooms – but not the tC, a vaguely trapezoidal coupe. The last iteration, Release Series 10.0 in Scion’s techie nomenclature, debuted at the New York Auto Show last March and was offered in a limited run of 1,200 units. 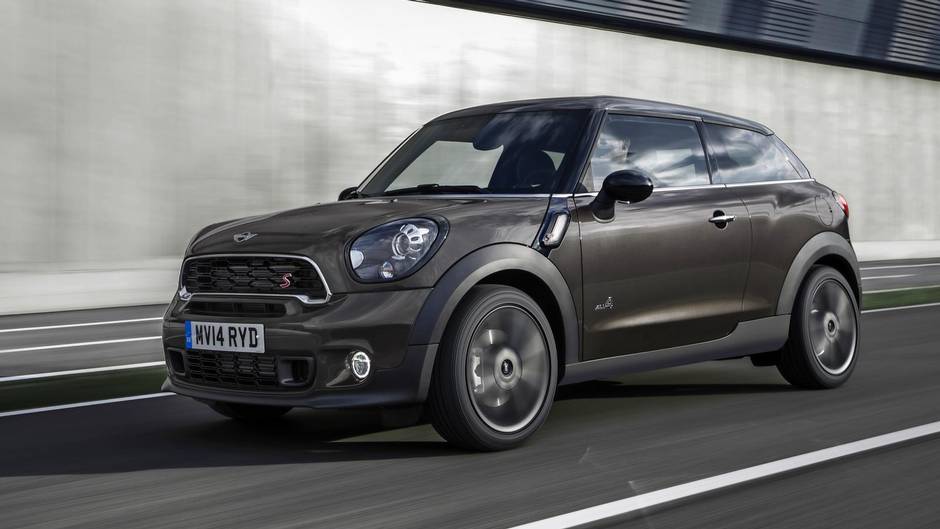 There are limits to how thin you can slice a niche, upscale subcompact model range, so BMW-owned Mini is deleting its most expensive variant, the $31,000 Paceman. The rakish-looking three-door hatchback didn’t draw enough customers to justify its existence. However, there are still five versions of the rebooted British icon to choose from. 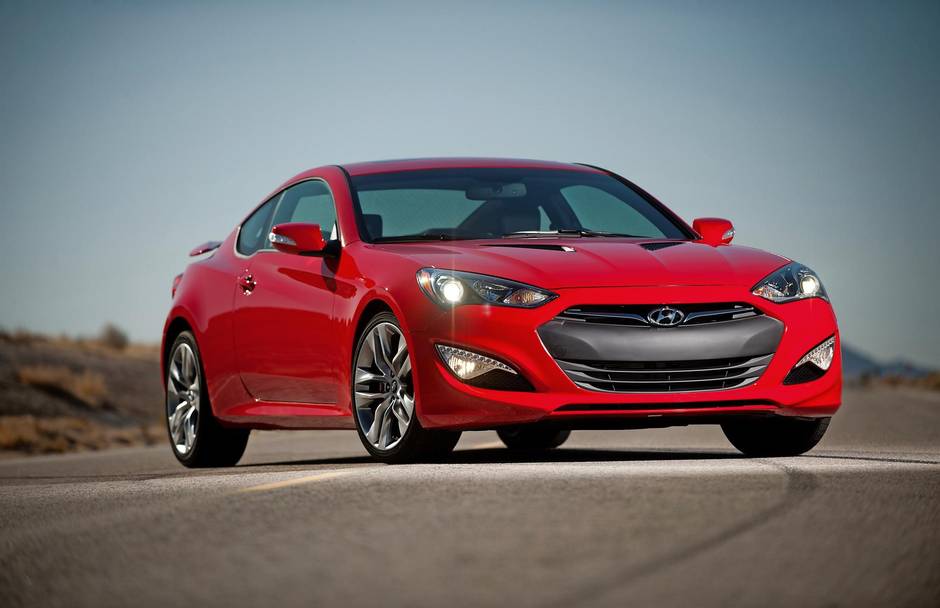 The Genesis sedan and coupe have topped Hyundai’s lineup for the last few years but, taking a page from its Japanese competitors, the South Korean auto maker is launching Genesis as a stand-alone luxury brand. However, the coupe will not be making the transition, said Hyundai spokesman Chad Heard. The initial offerings will be sedans, but Heard said there are plans for a coupe to be part of a six-model Genesis lineup by 2021. 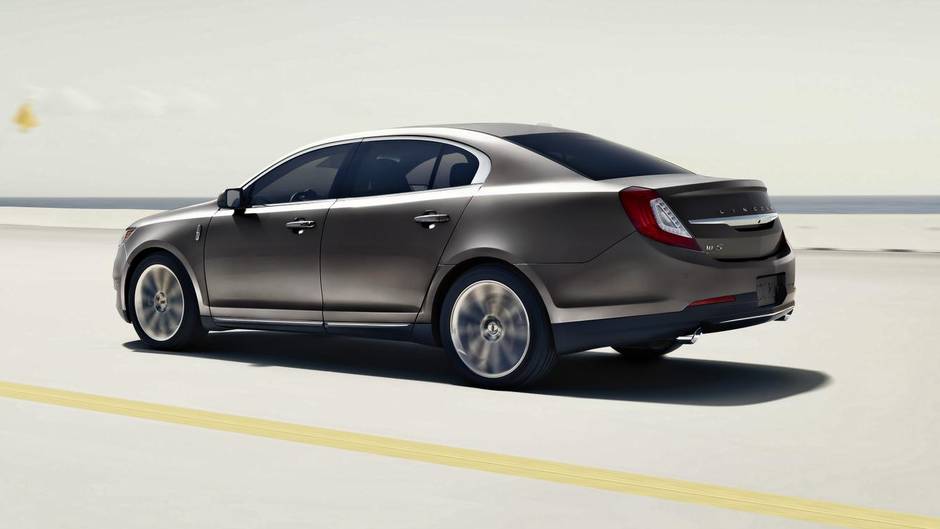 The revival of Lincoln as Ford’s luxury brand remains a work in progress. That includes ditching the blandly named Lincoln MKS mid-sized sedan (a sibling of Ford’s Taurus) for something new with a name that resonates better: Continental. The MKS was never a big seller in Canada or the United States – less than 200 Canadian sales in 2015 – so it won’t be missed. 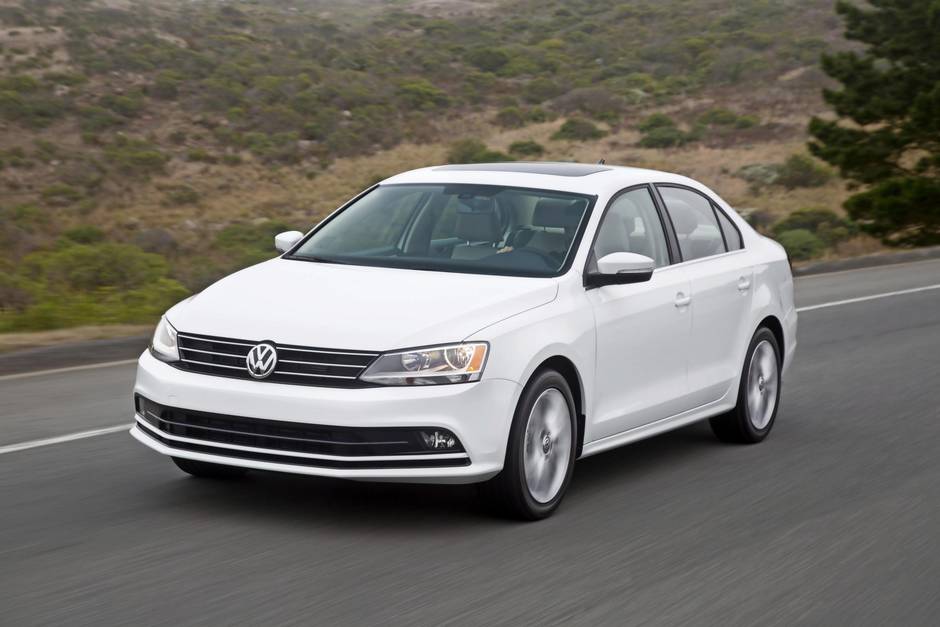 VW’s Jetta sedan lineup has been trimmed to three models – the diesel models were pulled – in the wake of the emissions-cheating scandal. For 2017, it’s down to two with the deletion of the top-line turbo hybrid model. The pricey ($39,000) hybrid didn’t sell well, a victim perhaps of stagnant interest in hybrids amid low fuel prices and declining interest in sedans. 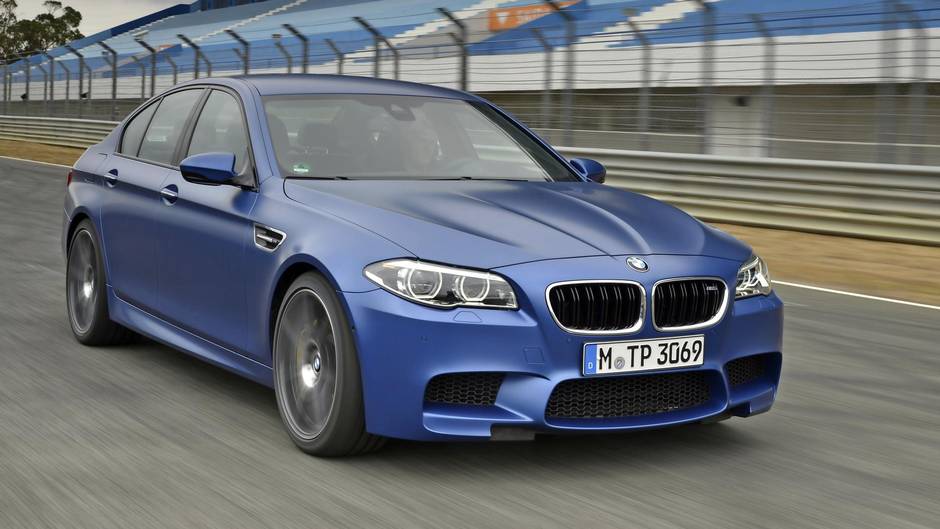 The M3 coupe and M5 sedan defined their categories more than two decades ago, so it’s surprising that a cornerstone of BMW’s M performance brand won’t be back for 2017. However, BMW now has an array of M cars, from the M2 coupe to the X6 M crossover. And it’s possible the M5 may merely be on hiatus, perhaps returning one day with some exotic power train to ‘wow’ enthusiasts once again. 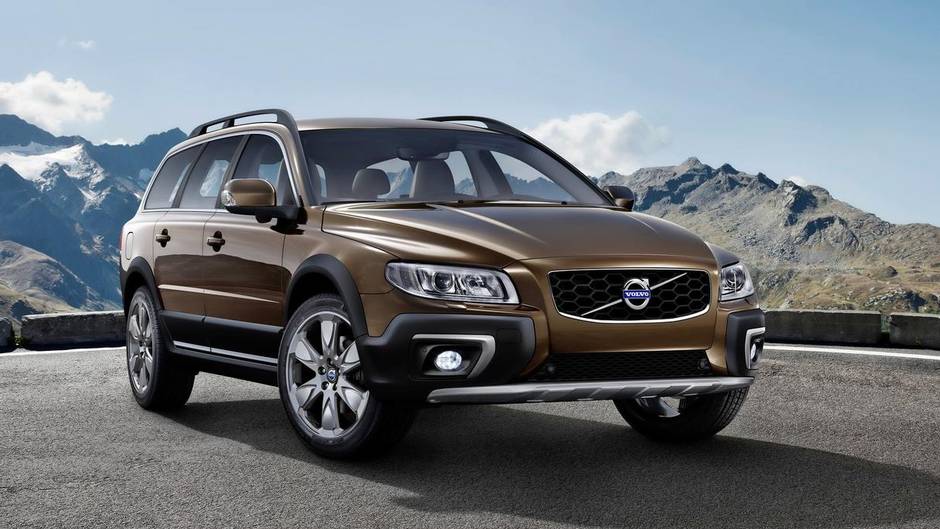 The Chinese-owned Swedish auto maker has a full array of soft-roaders, crossovers and wagons, so losing the mid-sized XC70 will still leave it with a half-dozen for buyers to choose from. According to figures posted by Good Car Bad Car, sales peaked at just more than 2,200 in 2005 and slid to 426 last year.