Fiat-Chrysler's Dodge brand is introducing a seriously updated version of its Challenger muscle car for 2015, the one that competes against long-time rivals the Chevrolet Camaro and the Ford Mustang.

The timing is important, says Ed Broadbear, Chrysler Canada vice-president of marketing. Chevy refreshed the Camaro for the 2014 model year, has introduced a 505-horsepower Z/28 model and plans a redesign for the 2016 model year. The current-generation Camaro went on sale as a 2010.

Meanwhile, an all-new Mustang rolls into dealerships this fall as a 2015 model. In each case, he says, competitors are focusing on styling and the "fun-to-drive" quotient that starts with engine performance.

For the Challenger, the exterior is an homage to the 1971 model, right down to its split front grille extending to the split rear tail-lamps. Park a 44-year-old Challenger beside a 2015 and you can spot the similarities.

But unlike in the 1970s, Dodge for 2015 has eight different Challenger models from which to choose, though each has the same "driver-centric" cabin design with clear, baby-boomer-vision-friendly instruments and gauges. Translation: they're so big and clear, bifocals aren't required.

Broadbear says the volume model will likely be the SXT Plus ($32,995), which includes heated leather seats, Uconnect multimedia, a backup camera, dual chrome-tipped exhaust, LED fog lamps and 20-inch aluminum wheels. The 305-hp V-6 is as powerful of the V-8s in the 1970s. This is plenty of pony car.

Dodge argues that the Challenger lineup is better-equipped dollar-for-dollar than the competition – and it drags out detailed charts comparing Challenger to Mustang to Camaro to bolster its point. Without question, even the base Challenger is a fast, enjoyable, comfortable and well-equipped car. If you go for the V-8 models, it's for horsepower bragging rights first and foremost.

This pony car battle has been going on for decades, and Broadbear say there's a place still for two-door cars that focus on delivering style, power and performance.

But for how long? As long as baby boomers feel the need for speed and style.

The 2015 Ford Mustang will be a "global" car that aims to appeal to buyers not just in North America, but around the world, say Ford officials. The 2015 Mustang will have a new, fully independent front and rear suspension mated with stronger and lighter platform.

Ford promises great handling and exceptional ride quality – and plans to up the performance ante with a racy Mustang EcoBoost fastback and convertible and Mustang GT fastback. Ford says track testing of the 2015 Mustang GT with the performance package consistently beats the lap times of the 2012-2013 Mustang Boss 302.

The big Camaro news is the Z/28 which arrived in the spring priced at $77,400. The Z/28, says Chevy, can deliver up to 1.08 g in cornering acceleration and was clocked on Germany's legendary Nurburgring road course at a time four seconds faster than the Camaro ZL1, beating published times for the Porsche 911 Carrera S and the Lamborghini Murcielago LP640. Power comes from the 7.0-litre LS7 engine rated at 505 horsepower and 481 lb-ft of torque.

"The Camaro Z/28 is an uncompromising performer that's bred for the track – and every one of its unique components supports the goal of faster lap times," said Mark Reuss, head of product development at General Motors. 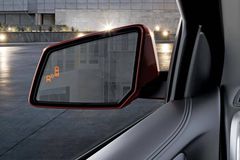 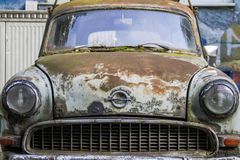 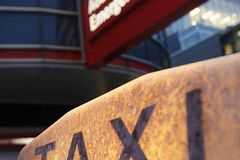 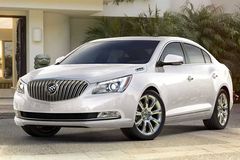 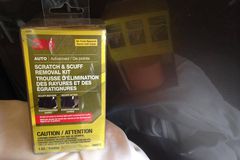 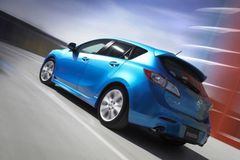