In the showroom of Canada’s newest Volkswagen dealership, OpenRoad VW in Burnaby, B.C., sits a special car: a 1952 Volkswagen Beetle, one of the original shipment of cars delivered to Canada more than 60 years ago. The Beetle is a cultural touchstone for many Canadians; it defines an era. The clattery little air-cooled Bug defied its roots as a propaganda tool for the Nazis and its humble construction to become an unlikely icon. 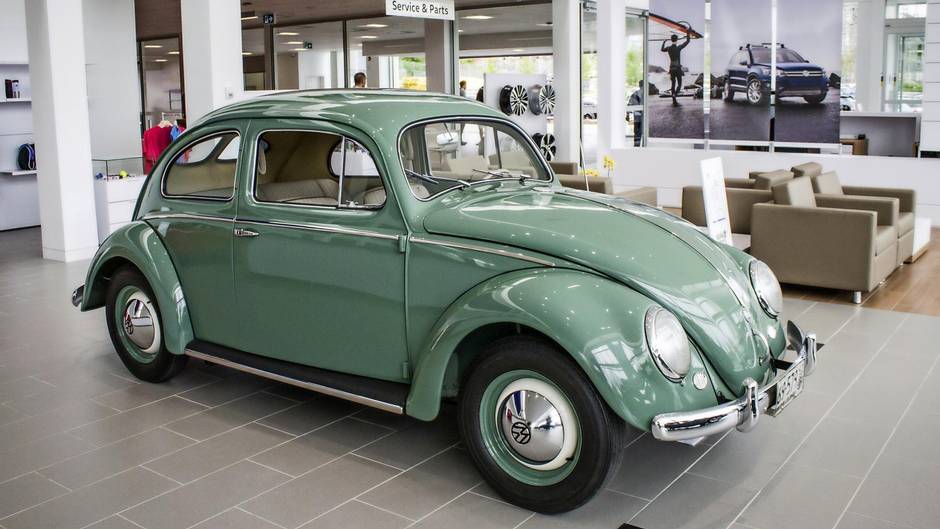 This little car is why many people love Volkswagens. They buy their kids VW T-shirts, they get together for huge rallies and swap meets. Vancouver’s Great Canadian VW Weekend, which just celebrated its 25th year in 2016, is one such multiday event. Thousands of fans streamed downtown to talk about all things VeeDub. 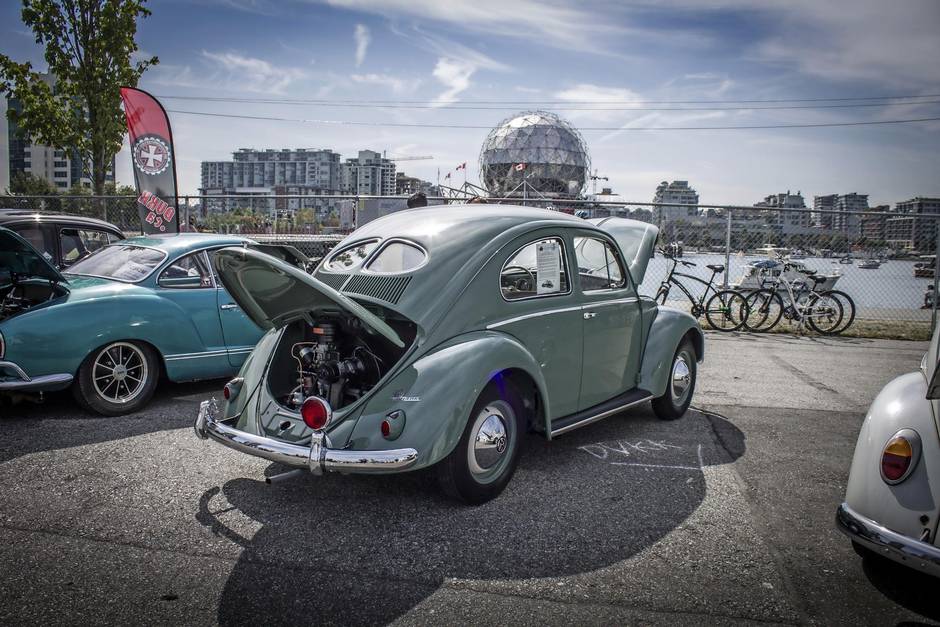 It’s not just the air-cooled stuff either: Across Canada there are squadrons of Westfalia vagabonds, crowds of young kids in lowered GTIs and GLIs. If you judge VW’s health by its passion of its most ardent fans, things are fine. Sales results tell a different story.

If you look at Volkswagen sales so far this year, volume is down. In 2014, the last full year before the stop-sale was issued, TDI models comprised 21 per cent of all Volkswagen sales. Now that VW isn’t allowed to sell them, overall sales have dropped about 15 per cent. Jetta and Passat are slumping, but Golf sales are steady, year-to-date. Volkswagen Canada seems to be stanching the bleeding.

To assist in binding up the wounds, Volkswagen Canada is preparing a new onslaught of product over the next 16 months. First will be the all-wheel-drive versions of the Sportwagen, including the new higher-riding Alltrack trim. Next will be a new seven-passenger SUV, larger even than the Touareg. By late summer next year, there will be a larger version of the popular Tiguan, also available with seven seats.

The launch of the Alltrack also spearheads new technology such as the increasing availability of all-wheel drive in the Golf range. VW’s incoming 1.5-litre gasoline turbocharged engine, which may show up soon in the Jetta, should provide a 10-per-cent boost in fuel economy over the current 1.4-litre engine, suggesting that VW diesel products aren’t coming back to North America. 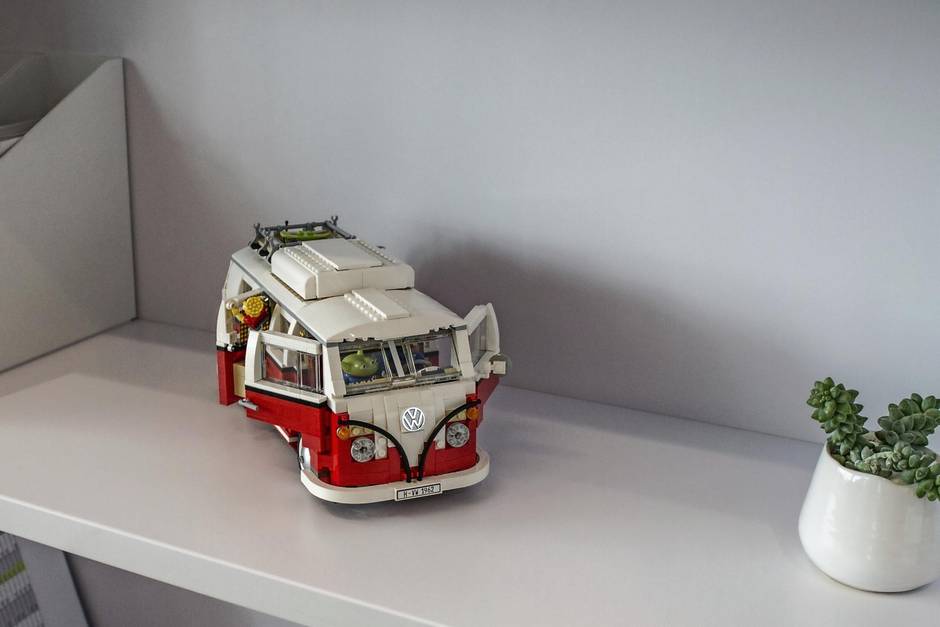 From popular niche products such as the Golf R and Alltrack to mainstream crossovers, VW is readying itself for a comeback. The diesel-emissions scandal hurt the brand immediately, tarnishing claims of German engineering superiority and casting a sooty pall over the TDI badge. However, consumer memory seems short. Thanks to incentives, VW even saw a brief increase in sales in 2015.

Public perception still seems to be that VW represents a semi-premium brand, a stepping stone on the way to buying a BMW or Mercedes. Selling the Alltrack as a heavily optioned single trim represents VW Canada’s bet that its fans aren’t so much cross-shopping against mainstream brands as they are looking for a slightly less-expensive Audi.

To that end, some dealerships are attempting to add a more premium feel to the ownership experience. 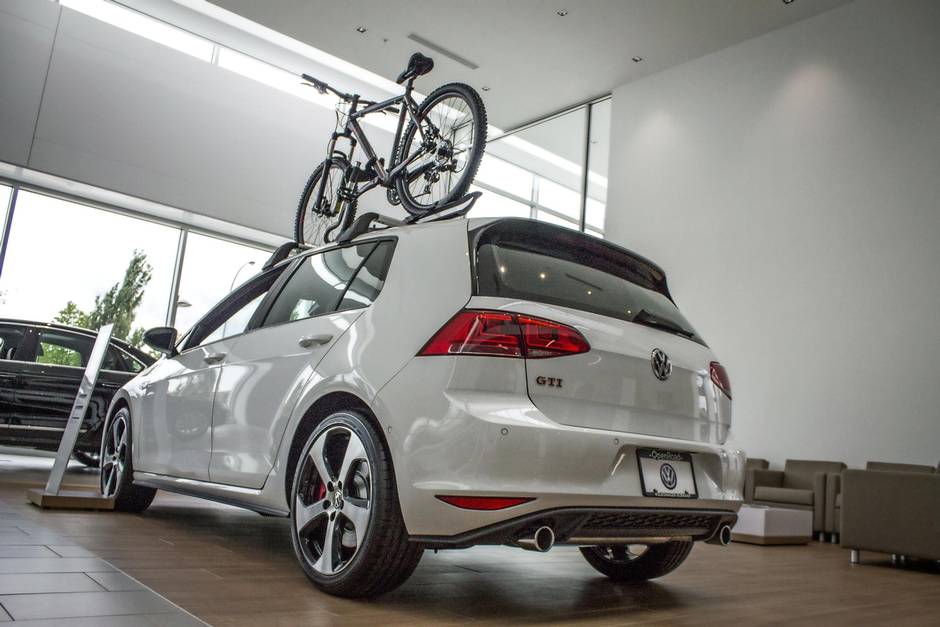 There are other subtle courtesies, too, including the free loan of bike racks and cargo carriers with its new cars. Pop in if you have a weekend away planned and they’ll help you install it. They’ll also wash any Volkswagen for free. Perhaps most impressively, they’ll even valet-service your car, picking it up and dropping it back off at your work. The servicing costs are clearly displayed at the service counter and the first two years of service are covered at no cost.

While Volkswagen Canada doesn’t force individual franchises to adopt similar practices, many dealers are adapting. Toronto has a half-dozen VW dealerships within easy driving distance of the downtown core: the smart ones are already offering valet service and other side-benefits to VW ownership.

Consider Tesla for a moment. As a company, it sells both a product and an experience. The Model S is impressive, but it’s not without quality issues and reliability problems. Tesla keeps on top of this with excellent customer service, turning its buyers into fans. This is what some VW dealers are doing for the brand.

Fans of the way Volkswagens drive have been waiting for seven-seater options for a while, so both the as-yet-unnamed new three-row crossover and the bigger Tiguan should prove popular. Further, focusing on small car and crossover sales is simply following the market, and should prove successful.

But what will really make the difference for Volkswagen is the way its front-line people handle customers enticed in by new product such as the outdoorsy Alltrack wagon. If a Volkswagen dealership can follow through with customer expectations for the buying and servicing experience, then VW can rely on finding homes for the new cars it has in the pipeline.