In a bid to attract more buyers, motorcycle manufacturer Harley-Davidson is changing its image - and it's working.

At this year's Harley-Davidson World Ride, bikers took a break to hit the open road and rack up riding time. From Route 66 to the autobahn, riders around the world covered a record number of clicks - 17,004,389 kms - over two days, June 22 and 23rd, 2014. And many weren't your typical bikers – some were women, young and old, opting to switch their four wheels for two. 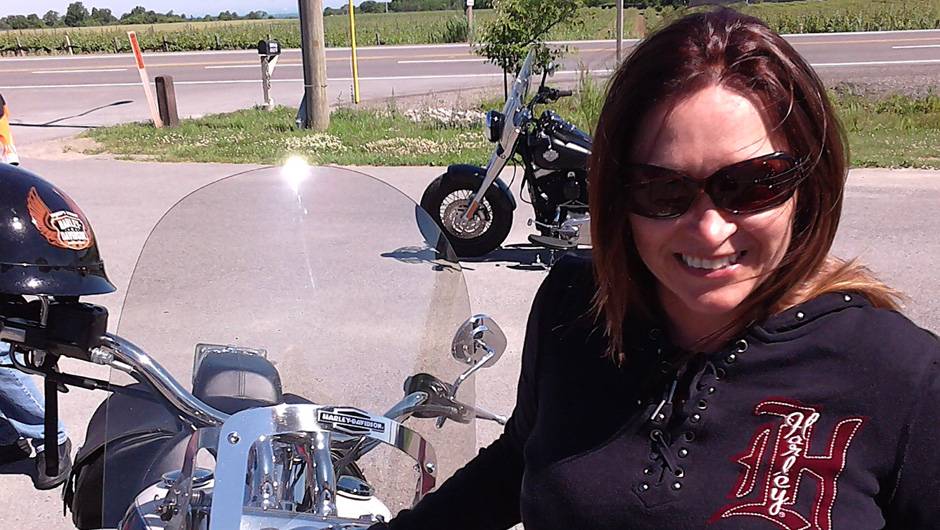 Educational assistant Lorna Thompson is a new rider. Despite her small size, she drives a 2008 Harley-Davidson Softtail Deluxe. “I always rode on the back of my bike with my husband. We split up and I thought 'I need to find a man that rides.' Then I thought 'I can’t believe those words came out of my mouth! I need to do this for myself.' Being an independent woman I went out, took the course, and got my motorcycle license. I’ve taken off ever since! The bike has empowered me!” 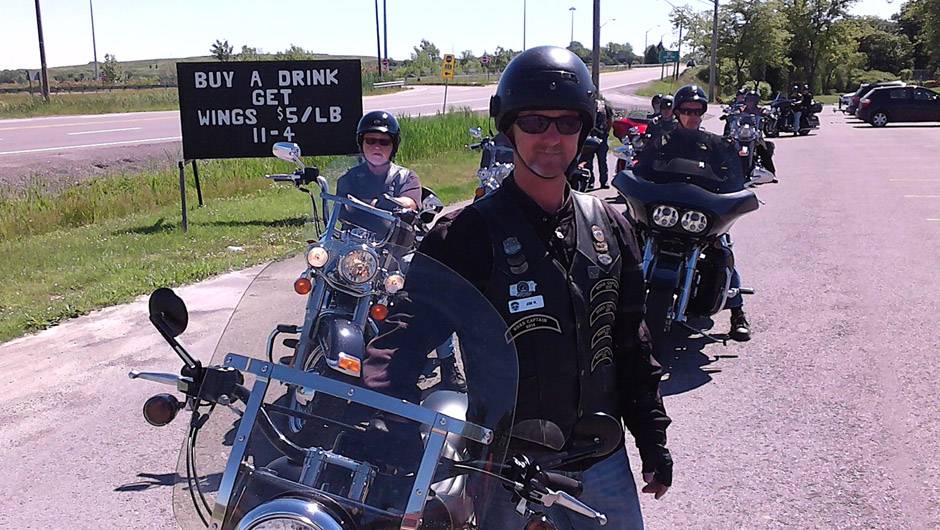 Thompson found her current squeeze while riding. “I saw her. I followed her on her bike and that’s how we met!” boasts, Jim Res, a foreman who has been dating Thompson four years and counting. Res led one of the World Ride groups on a drive from Niagara Falls, ON to Hamilton, ON, on a 2013 Harley-Davidson Softail Slim with 82 hp and 108 lb-ft of torque. 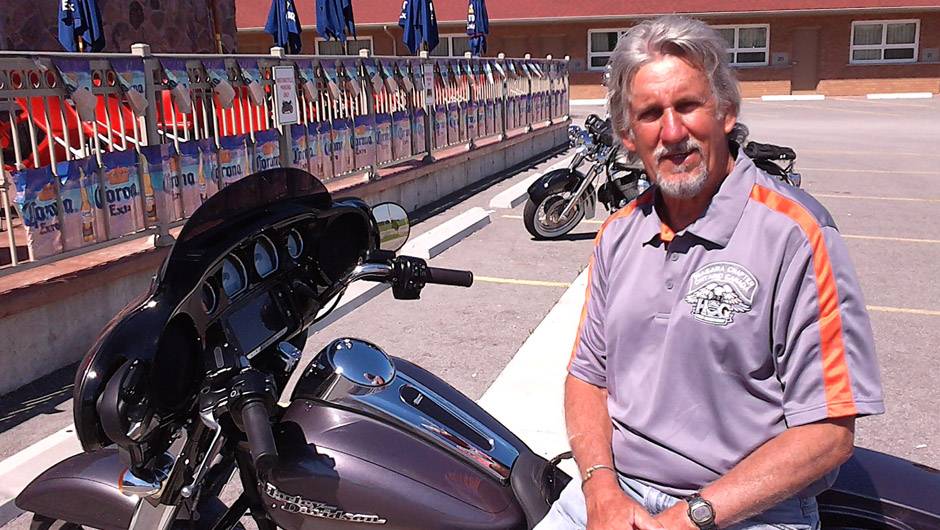 Millwright and Niagara Ontario HOG (Harley Owners Group) director Willie Uhrig sees a shift in Harley riders. “The image is changing. It’s not the Hells Angels thing now. Now, you get doctors, lawyers, and housewives. Harley Davidson is really gearing towards female riders. They’re building bikes lower to the ground. It doesn’t matter what size bike it is. It’s all about technique,” says Uhrig. 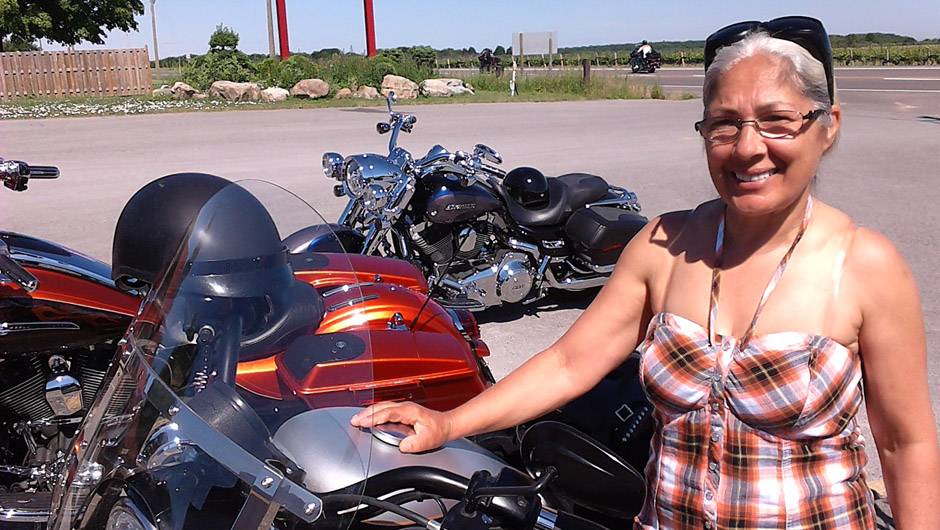 Janitor Mariane Labbe rides a customized 2007 Harley-Davidson Nightster. “We changed the muffler. We like it loud. It saves lives. They hear me first and then they see me!” Since starting to ride 20 years ago she sees more female bikers. “Women riding is growing. We like our freedom now. We’re tired of sitting on the back of our husband’s bike. A lot of single women like to go riding, too. It’s a great sport. I love it!” 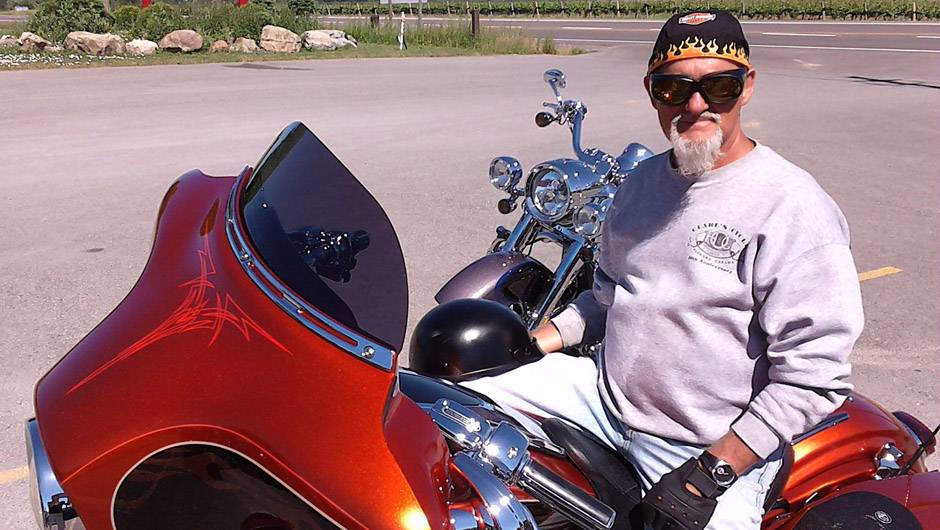 Riding is also a couples sport. Mariane’s husband, Gaston Labbe, taught her the ropes. “I bought her a small bike and taught her for two years in the parking lot to make sure she’s safe. Then she took a course and now she rides better than I do!” says Labbe, who has been riding for more than 40 years. His current bike cost $36,000 + tax. “My first house didn’t even cost that!” 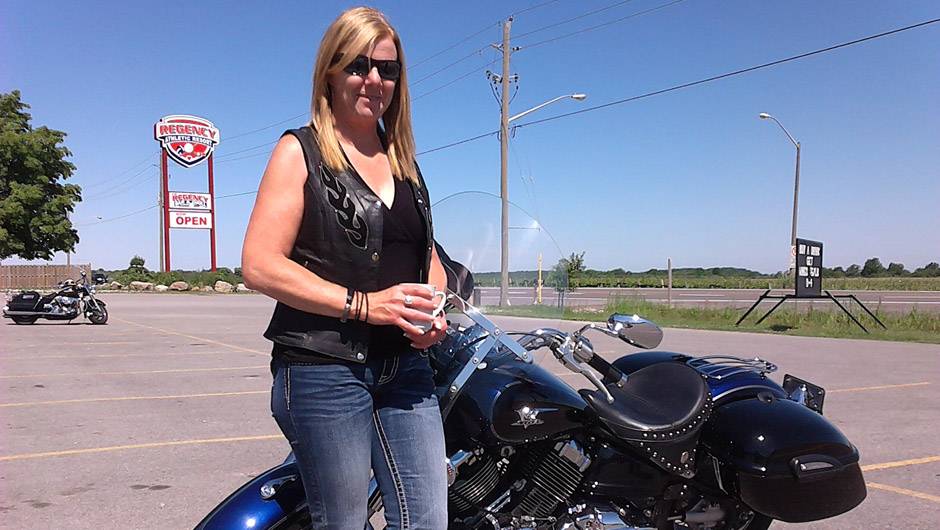 Margaret White, a project manager, started riding four years ago. “It’s something I’ve always wanted to do, but I had young kids so I waited until the time was right.” White drives her first bike: a Yahama 650 V-Star Classic. “I like to ride this because its low maintenance and I can change the oil on it myself.” 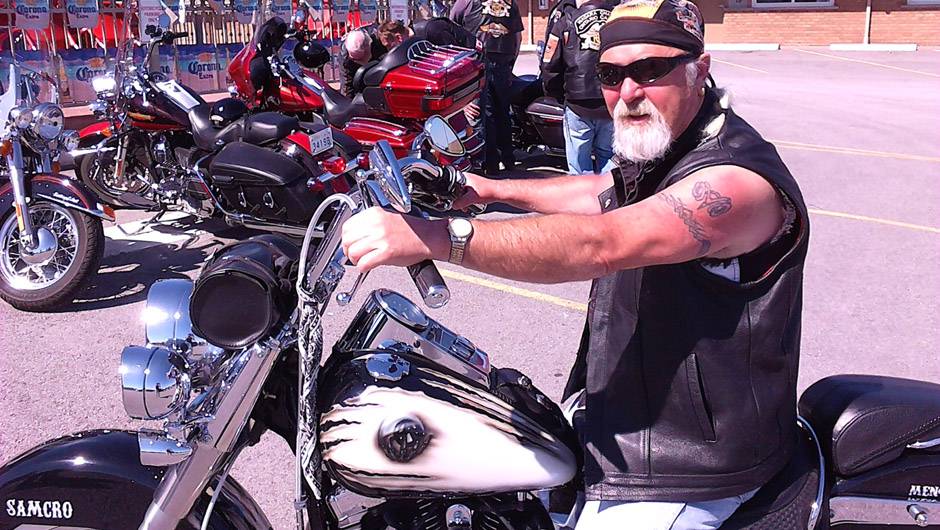 Terry Harris is the Assistant Director for Niagara Ontario HOG Chapter. By day, he’s a nuclear engineer. At night and on the weekends, he lets loose driving a customized Softail Deluxe gussied up with a fancy paint job. “I did it up like Sons of Anarchy because I love that show!” he boasts. 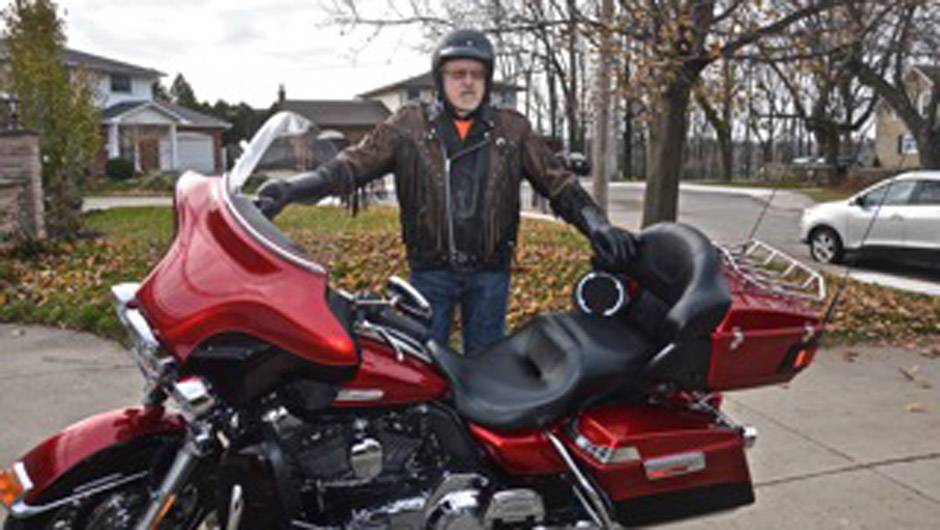 Bill Coletto is a plant manager who started riding at 16 and never looked back. His first bike was a Kawasaki 500 Mach III. In his 50s, he turned to Harley-Davidsons and has been hooked ever since. His current ride is a 2013 Harley-Davidson Ultra Classic limited. He loves the feel, sound, and comfort of his Harley, but most of all the joy of riding with his family. 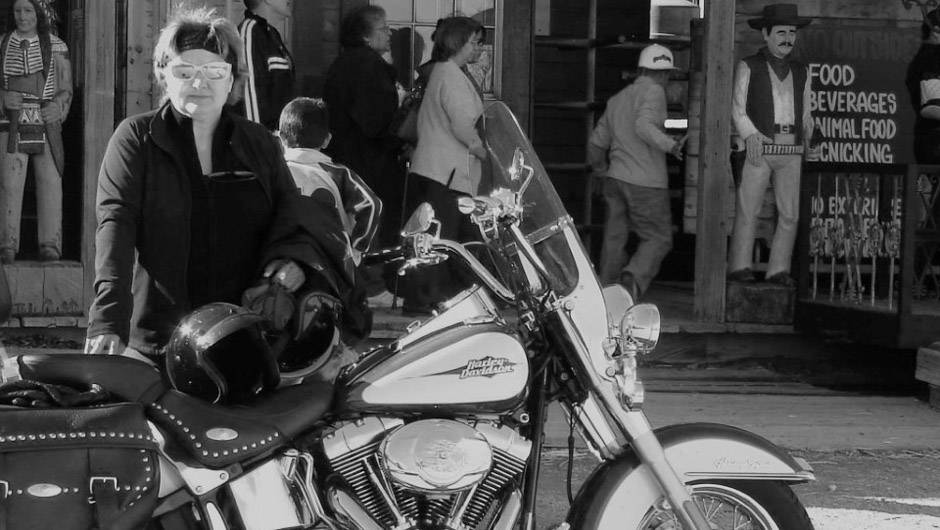 Bill’s wife, Fernanda Coletto, a mental health counsellor-registered nurse, was a trailblazer. She started riding after graduating from nursing school in the 1970s. “I have always loved motorcycles and that was the first mode of transportation I bought. I worked at the Hamilton Psychiatric Hospital and rode to work with my uniform!” Nowadays, she rides with her family across North America including Red Rock Canyon, Nevada. 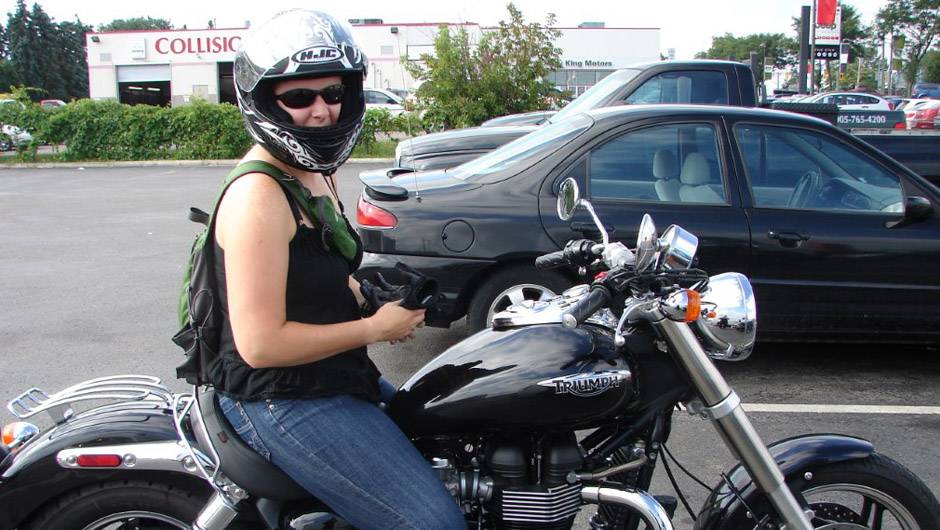 Inspired by her parents Bill and Fernanda, teacher Adrienne Coletto started riding at 21. “The best part of riding is definitely hanging out with my family. It’s pretty cool to be out with my mom, dad and husband on separate bikes. There is this feeling of being part of a sorority or fraternity of motorcyclists. Not many women my age ride large bikes around with their parents.”