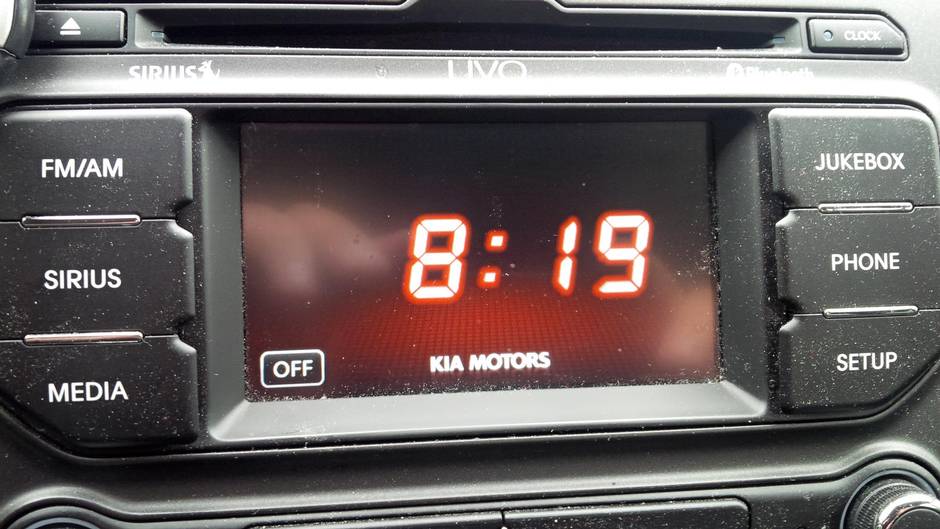 It’s 8:19 a.m. as I slide into the driver’s seat, put the key in the ignition and fire up the engine of my car.

My mission: To drive from Clarington, Ont., east of Oshawa, to Globe and Mail headquarters at Front Street just west of Spadina Avenue on Day 1 of implementation of the High Occupancy Vehicle (HOV) road restrictions for the upcoming Pan Am Games. It’s an 85-kilometre trip that, in optimal conditions, takes 50-55 minutes. Practically, in weekday Greater Toronto Area (GTA) rush-hour traffic, the trip ranges from an hour to an hour and 20 minutes or so.

As I merge onto Highway 401 from Highway 35/115, Ontario Transportation Minister Stephen Del Duca is telling 680 NEWS that the lane restrictions have started 11 days early so that people can get used to the new rules before thousands of athletes and spectators descend on the GTA.

I can’t help but wonder if this is akin to having an appendix removed ahead of open heart surgery just so you can get used to the pain.

Anyway, much to my surprise, I sail past Bowmanville, Oshawa and Whitby without slowing down. Even through Ajax, where there is ongoing long-term highway construction, the drive is a breeze.

Into Pickering I go, where the first HOV lane – at Brock St. – starts.

Still nothing. Oh sure, there are dozens of solo drivers – blissfully unaware of or purposely flouting the law – who stay in the HOV lane. No matter, the flow is good and these rebels without a clue are risking a $110 fine and three demerit points needlessly. 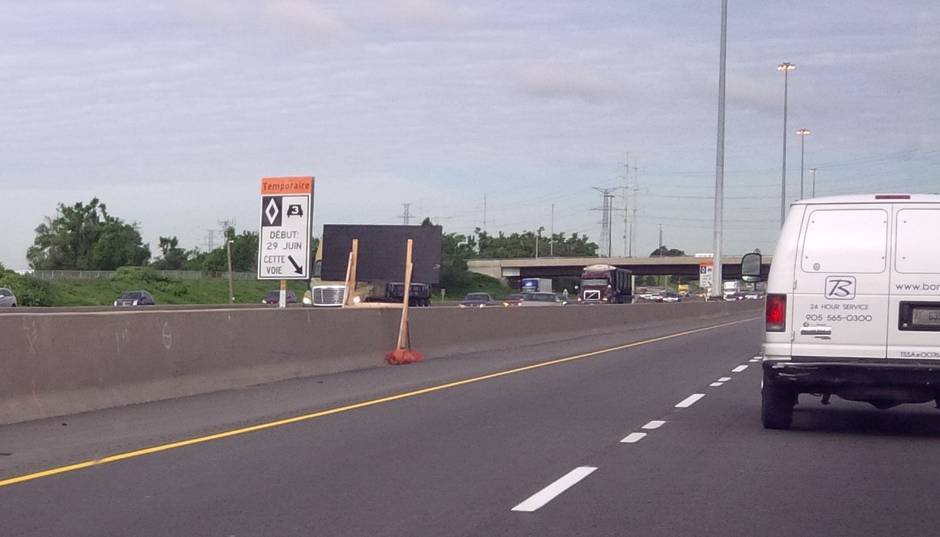 Traffic remains smooth through Scarborough and I reach the turnoff for the Don Valley Parkway at 8:57 a.m. Awesome.

But then, the horror begins. A radio traffic update informs me of an accident that happened at 8:25 a.m. on the DVP southbound at Pottery Road. It takes 20 long minutes just to travel the exit ramp from the 401 to the DVP. And, of course, about a kilometre south of the merge, the HOV lane goes into effect again. Just to make sure everyone gets the message, a motorcycle cop is standing in the middle of the HOV lane, ordering traffic to move to the right. Lest anyone think they can do that and then zip back to the left lane, a second motorcycle cop is standing another kilometre south to ensure compliance.

We are quickly going nowhere. Two lanes jammed with traffic on an expressway where three lanes usually isn’t enough to properly accommodate the vehicles, even without an accident gumming up the works.

Del Duca is back on my radio, explaining what would happen to drivers if they used the HOV lanes because all other lanes of the highway were closed. You know, like if there were, oh say, an accident. Which there bloody well is. 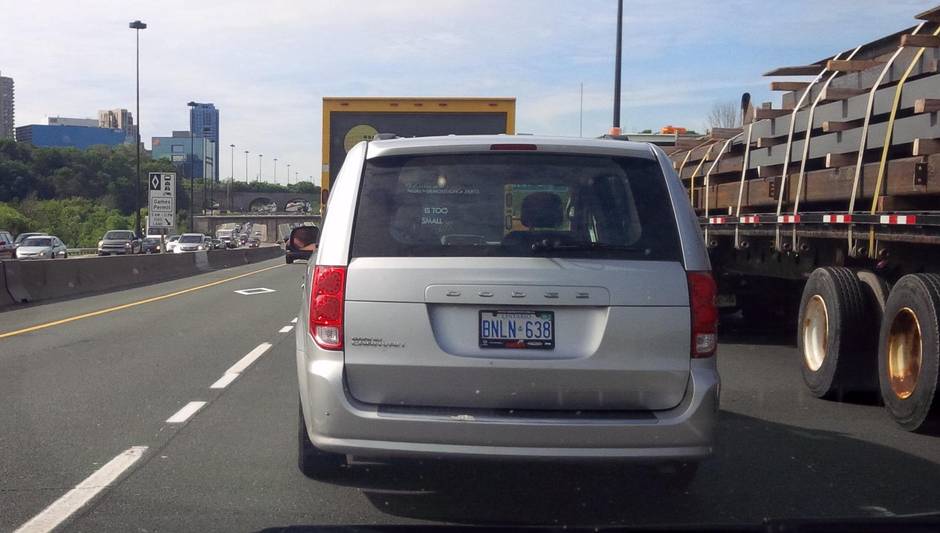 Del Duca tells 680 NEWS that he is “going to leave that determination to law enforcement because they are the experts.

“In any case when there’s any kind of collision or for that matter, any kind of rule of the road that’s being enforced, law enforced has discretion to make sure that they’re making decisions, they’re trained to make decisions … that are appropriate to the circumstances that they’re in.”

I turn the radio off. Thanks for that, Mr. Del Duca.

The crawl continues and, finally, with the accident cleared, everything starts to move again south of the Don Mills exit and my journey to work is straightforward the rest of the way.

I pull into a rooftop parking spot at the Globe and note the time. It’s 10:11 a.m. The trip has taken one hour and 52 minutes, of which one hour and 14 minutes was spent on the DVP.

I download the GO Transit app onto my cellphone. See you on the train, Toronto. 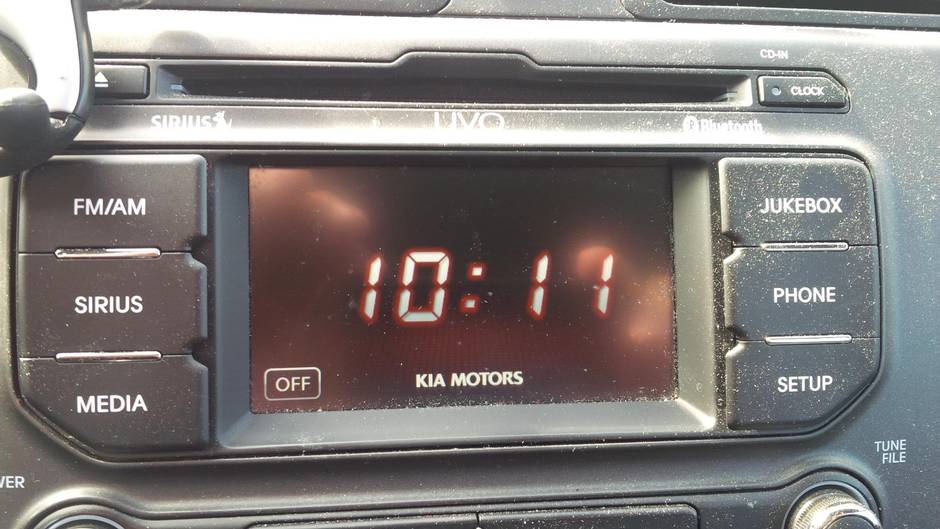