Last year the Toyota Matrix was the 10th best-selling model in Canada's most important segment, compact cars – 10,689 sold. That was good, but at its peak back in 2005, the Matrix was the runabout darling of 24,048 Canadians.

We can all understand the Matrix decline. While the Matrix has always been exceptionally reliable, over the past few years, the competition has passed it in space, comfort, power and refinement. Toyota let the design and its execution grow old and stale for more many reasons, of course, but perhaps the biggest one was this: Americans don't really like small hatchbacks and don't buy them in great numbers.

Toyota Motor Sales USA, before it stopped selling the model last year, generally moved about as many Matrix five-doors as Toyota Canada. It seems quite clear that with the Americans opting out of what is in fact a Corolla hatchback, Canada was left in the cold. Car companies try to spread product investments over as many units as possible – economy of scale and all that – thus the money-cupboard seems to have gone bare for a next-generation hatchback Corolla.

So there's won't be an updated version of the Matrix heading to Toyota Canada showrooms this fall. Don't despair, however. The competition has taken dead aim at the Matrix, recognizing that Canadians like hatchbacks. Still, one wonders: given the importance of the Matrix, given it's been a strong seller for more than a decade, why no next-generation version?

"As you're aware, TCI (Toyota Canada Inc.) continues to offer Canadian consumers a wide variety of hatchback products with Toyota Yaris, Prius family; Scion xB, iQ; and Lexus CT. Along with the Corolla, RAV4 and Lexus NX for those requiring more utility, we are confident in our car and SUV subcompact, compact and intermediary market offering," said Toyota Canada director Sandy Di Felice in response to several detailed questions about the Matrix and its future.

The Matrix may be a goner, but you still have these other compact hatchbacks from which to choose: 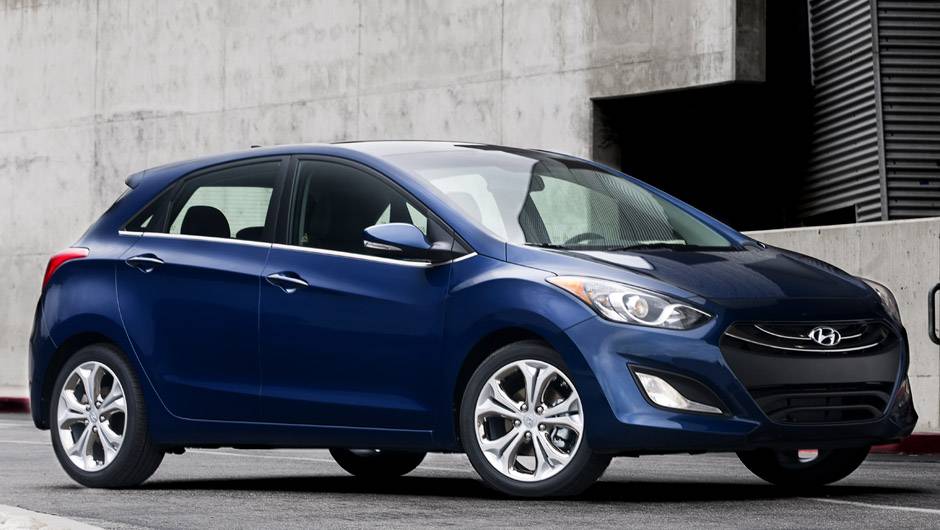 The rundown: The Elantra has been Canada’s second best-selling car for a number of years now and with good reason. It looks good, has a modern power plant that gets good fuel economy using regular fuel, has decent cabin room and comes at a very good price – including healthy discounts at the present. In the most recent J.D. Power and Associates Initial Quality Study, the Elantra was tops in its segment, besting both the Toyota Corolla and Honda Civic. So the quality piece is there, too. 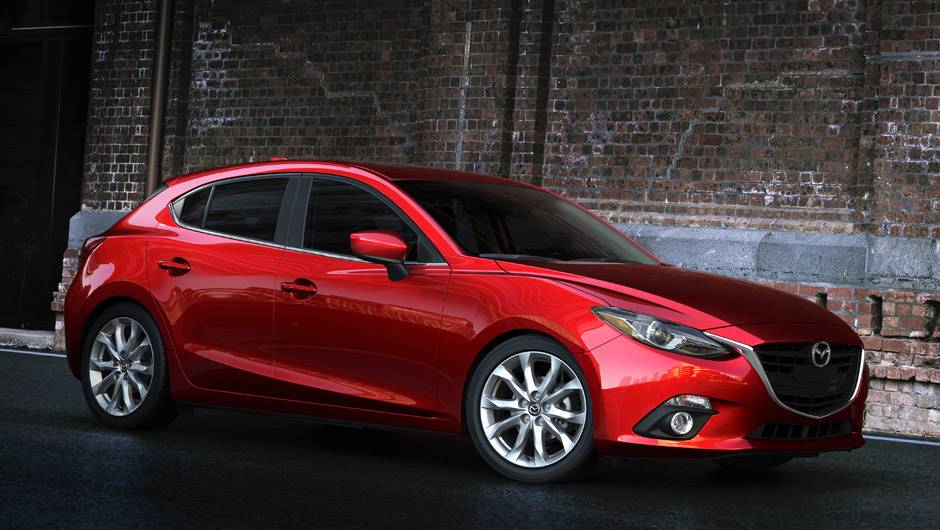 The rundown: Here is arguably the most-entertaining-to-drive affordable compact, but with fuel economy and power that are not compromised thanks to that SKYACTIV technology. The Mazda3 has perennially ranked among Canada’s favourite automobiles thanks to good looks, a cool interior and that fun-to-drive quotient. Mazda just reinvented the most recent version of the 3 and it’s really an excellent small car in every way, including price. 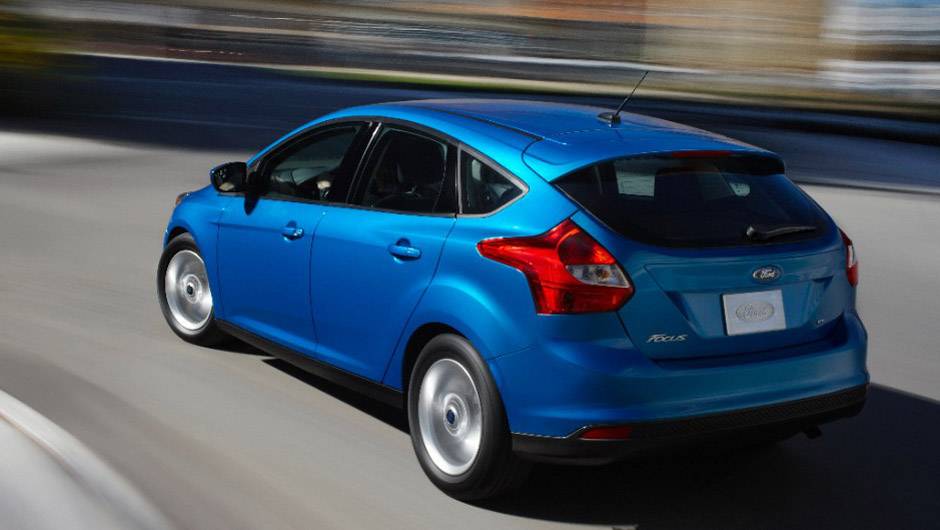 The rundown: With Ford of Canada’s annual Employee Pricing promotion, look for a $1,522 discount on the base Focus hatch. But don’t just consider the Focus because of sales sweeteners. The Focus is a very refined small car, right down to its properly padded seats. This Ford, along with the Mazda3, are clearly the best-handling cars in the segment. Alas, the quality history is not among the segment leaders. 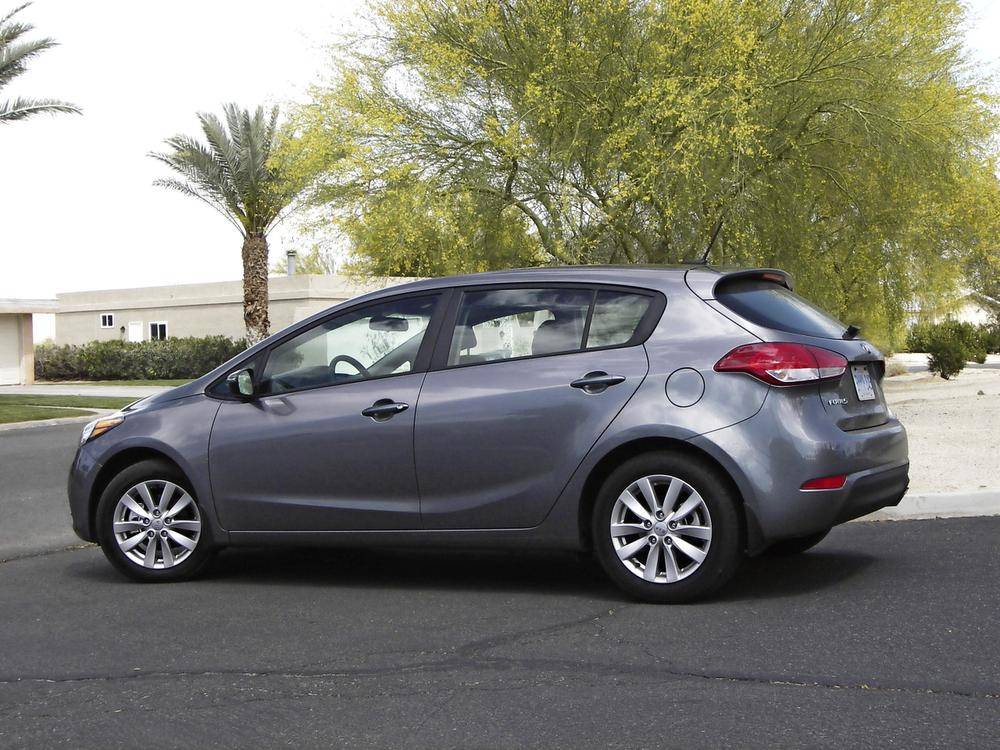 The rundown: The Forte is a kissing cousin of the Elantra. They share most everything under the skin, though what’s on top is different and differently packaged. The power here is terrific and road noise is well-controlled. If you haven’t driven a Kia lately, you’ll be stunned at the level of refinement, too. Kia ranked 7th in the latest J.D. Power and Associates IQS (Hyundai was 4th), with Porsche, Jaguar, Lexus, Toyota and Chevrolet rounding out the top seven. 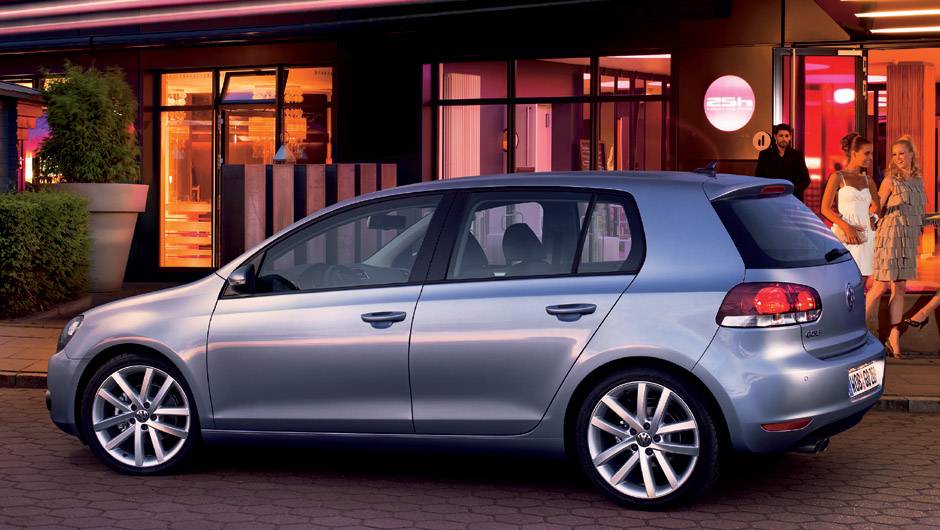 The rundown: VW Canada is in the very early stages of introducing a new version of the Golf to Canadians, though this “new” version has been on sale in other markets for quite some time now. The Golf has always been a very sophisticated, very solid small car with some of the best seats you can get in any car at any price. 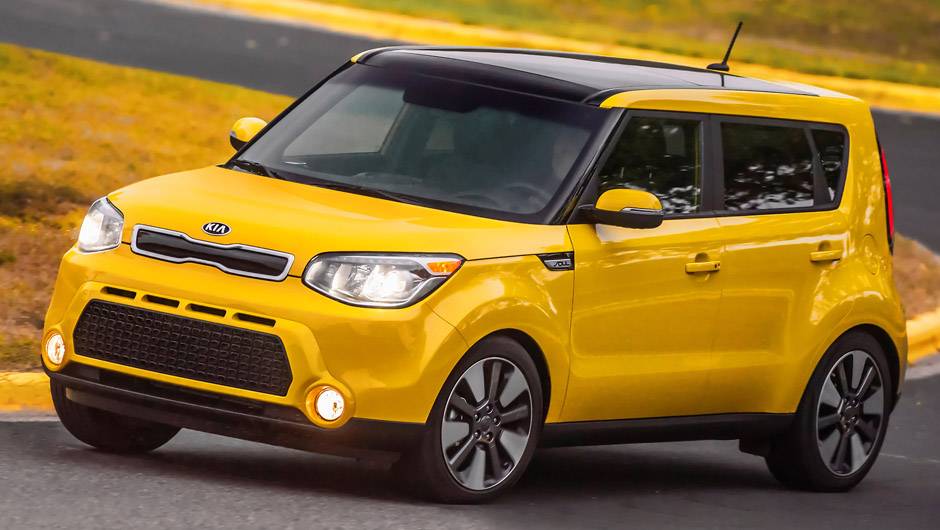 The rundown: You might argue that the Soul is not really a car, but a multi-purpose vehicle (MPV), therefore it doesn’t belong on this list. J.D. Power thinks so, ranking the Soul second in initial quality among compact MPVs. Who are we kidding? The Soul, redone for this year, is a tall car with a useful hatch at the rear. And it’s very, very well done.