Remember those Christmas mornings when, as a child, you'd would rush outside to show off your new toys only to realize that your neighbours' were so much better?

For us that feeling was never more pronounced than in the 80s, when Power Wheels hit the scene.

Those other kids on the street could just cruise around like adults in their cool-looking Jeeps while we were stuck begging for a turn to drive. Luckily those plastic machines only travelled about 5 km/h so we could easily keep up on foot. But walking took considerable amount more effort.

We can't go back in time, but here are eight toys we wish we unwrapped on Christmas morning. (They're certainly a lot less expensive than the real thing). 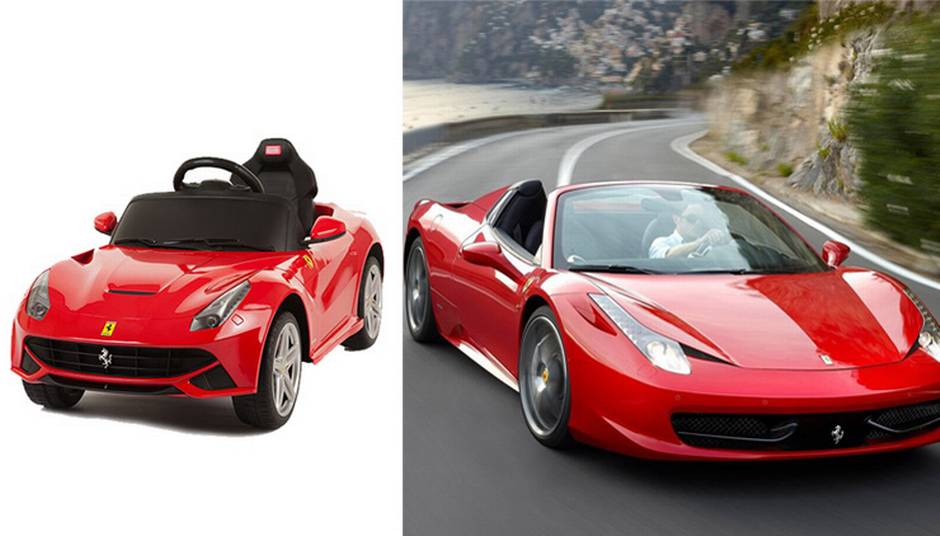 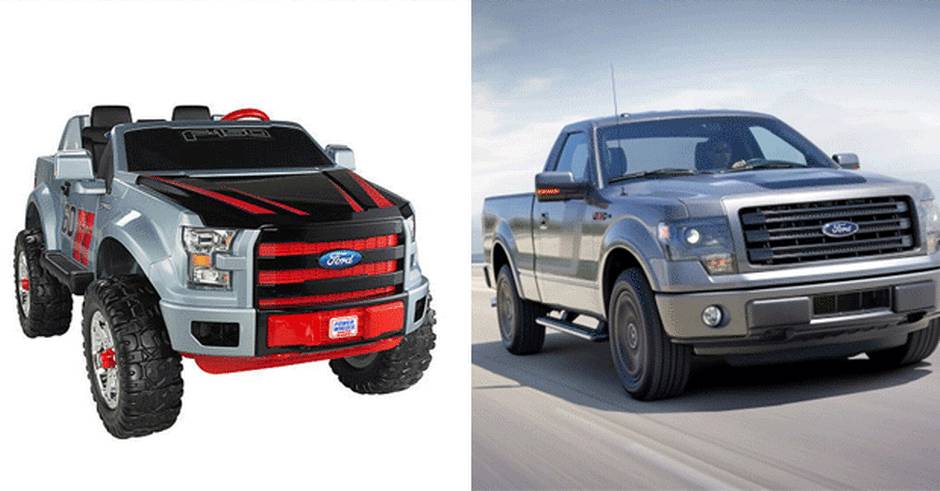 Ford Mustang: $24,999, 300 horsepower. The cockpit is equipped with classic gauges and state-of-the-art technology

Kalee Lotus Exige Ride-On: $349.99, 12V battery. The Toys R Us description states,"This is a car that screams opulence and exclusivity."

In case you can't remember the jingle, here is an old commercial.