Rodding, the most expressive of automotive obsessions, blossomed across the continent after Hot Rod magazine began spreading the gospel in 1947 from its home base in Los Angeles. But who knew Canadian craftsmen would some day surpass their neighbours to the south?

The current run began last April when Ed Voth, of Abbotsford, B.C., won the Ridler top prize at Detroit’s Autorama with The Imposter – a 1961 Chevrolet Impala shrunk-fit to a 2008 Corvette chassis and powertrain. This year’s Autorama runs Feb. 26-28 at Detroit’s Cobo Hall. 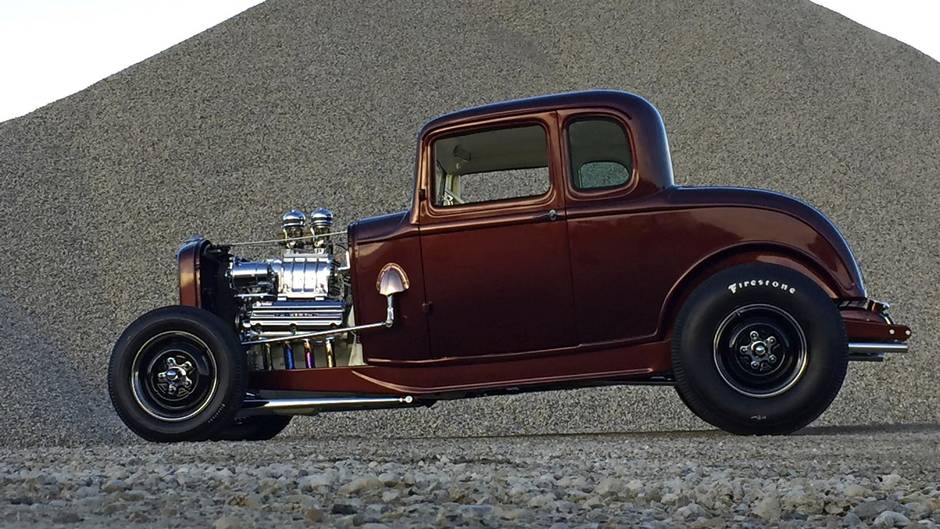 In December, a 1932 Ford five-window coupe that Jeff Norwell, of Orangeville, Ont., created from components as diverse as a 1955 Dodge Red Ram hemi V-8 and a 1961 Corvair roof was named Street Rod of the Year, from 100 contenders selected from rod shows across the United States in 2015.

Voth’s car might be considered an all-American with an Abbotsford address, having been designed and made in Huntington Beach, Calif., by Chip Foose, the biggest name in custom car creation. 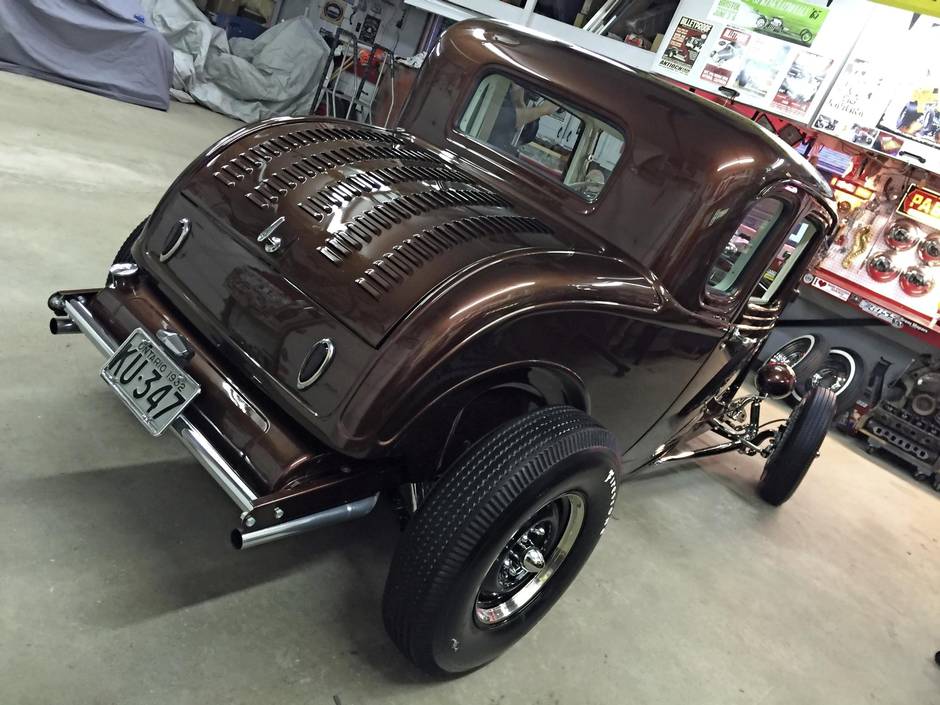 “I’m really proud my car was built in a three-to-four car shop in Eastern Ontario,” says Norwell, a 47-year-old illustrator who worked for an agency creating Ford advertising early in his career. “To win Street Rod of the Year against cars that cost anywhere from half a million to $2-million, that really says something about Neil Candy’s ability.”

Norwell won’t say how much he spent, saying even $100,000 would be too rich for his budget. Whatever the work that went into it would be worth a multiple south of the border.

Candy is an OPP officer with a plan to retire to full-time rod building. Meanwhile, he takes on one or two builds each year, working with Dan Thomas, who also has a full-time job, at a Kingston body shop, and Karl Spafford, owner of TDC Engines.

“The mission of our little, but mighty, business is to provide the least expensive hot-rod parts in Canada,” the Candy Hot Rod Supply website says. “No job is too big or too small! We even press 50s-style round top louvers in your panels.”

The mission statement saves the best for last: “Shop Rate: $37/hour plus taxes and supplies.”

As an art student at Sheridan College, Norwell remembers “not being able to afford a valve cover or an exhaust header,” let alone build a car, but a neighbour in the High Park area drove a rod and belonged to the Roadmates, a club founded in 1956 – and Norwell was bitten.

He paid $11,000 in 2007 for the Ford coupe that evolved into Street Rod of the Year. “Finding a solid car more than 80 years old takes some time. I was set to fly to Edmonton to see one, when a fellow hot-rodder was asking $40,000 for his completed rod and I thought to ask, ‘What if I take the body and frame, and you keep the rest?’”

He envisioned a tribute to early-1960s rods – spare but elegant. Lacking the income to compete with cheque-book hot rodders and enjoying turning a wrench, Norwell guesses he contributed 30 per cent of the labour building of his rod, with Candy and Thomas performing the real metal magic.

Candy accumulated approximately 800 hours during the project, Thomas, 400, before the custom root beer paint from Sherwin-Williams was show-ready. Over the seven years that passed in the car’s creation, its become more extreme.

“I had sorta planned a sinister black hemi coupe, but it was like a snowball rolling down a hill ending up the size of a boulder,” Norwell says. “I never planned to play so much, like with the sprint car steering.”

That racing steering, the quick-change rear end and the rare combination of a GMC 4-71 supercharger topping a baby hemi engine, in combination with the peerless detailing of the body, made his coupe the Street Rod of the Year, he believes now.

Autorama show-goers will view it in the Lucas Oil booth this weekend; Voth’s Ridler-winning Imposter will be featured at Toronto’s Motorama in March.

Come spring, time to drive. “After the prettiness of the first year’s shows, you’ve gotta hit the road and not care about the stone chips,” Norwell says. “I’ll ride down to Mount Forest, or all the way to Hamilton on the back roads. In a good year, I’ll drive 5-6,000 miles.” 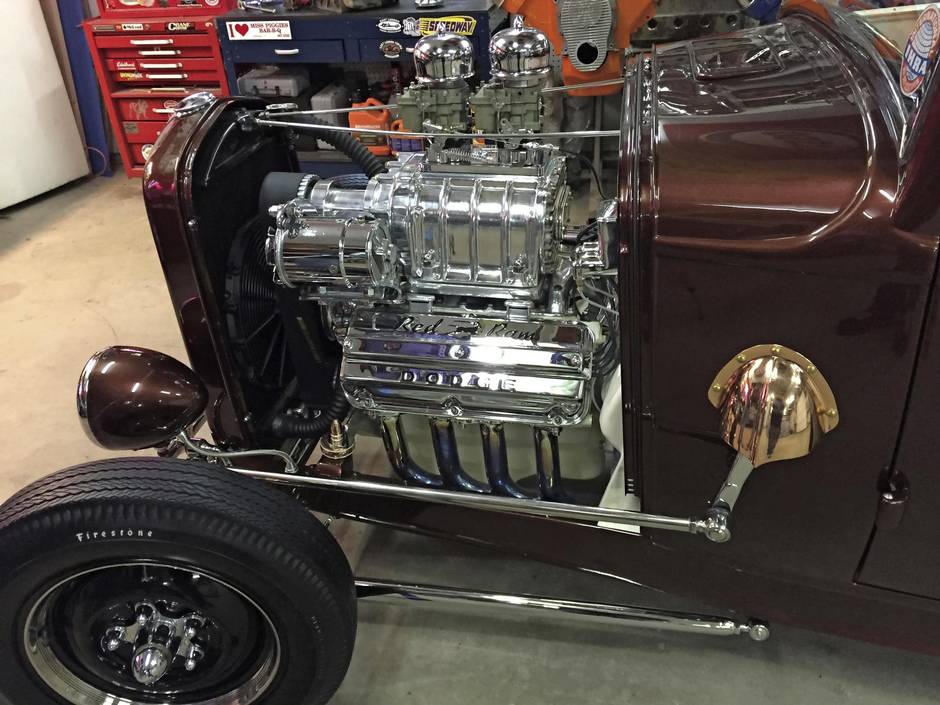