Classic Ferrari race cars often steal the show at the world’s most prestigious car auctions, but not this year at Pebble Beach. 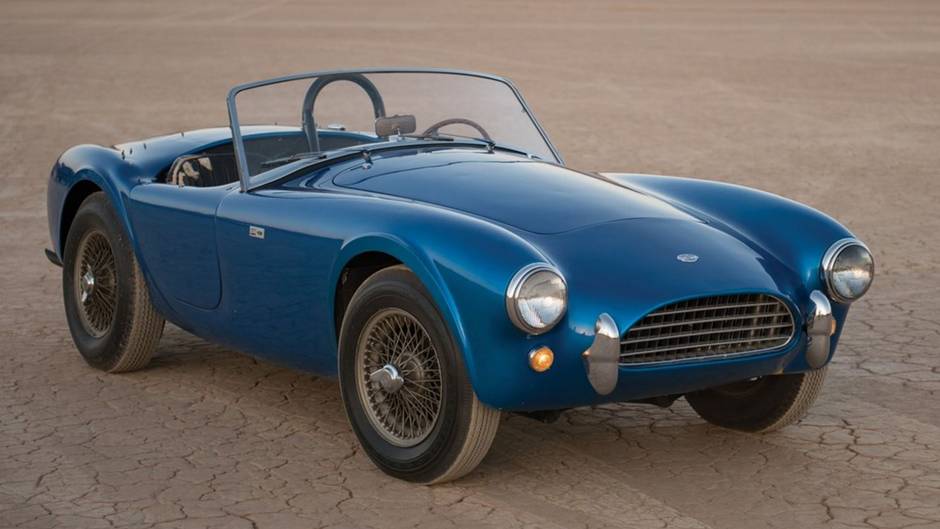 The very first Cobra built by Carroll Shelby, which was used as his personal car and development prototype, sold for $17.69-million ($13.75-million U.S.) including auction fees at RM Sotheby’s Monterey sale over the weekend.

The Shelby CSX 2000, which shocked the world in the 1960s, is now the most expensive American car ever sold at auction. 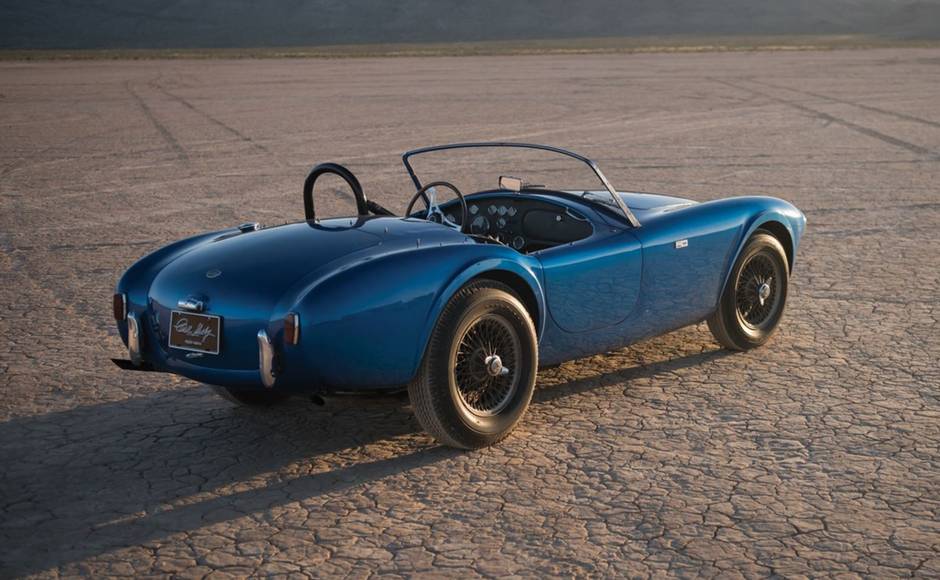 “When you talk about American sports cars, this is it. I think this is the most American sports car ever built because it started the whole Shelby era,” said Neil Cummings, co-trustee of the Carroll Shelby Trust, which sold the car, in an online video.

The car was originally an A.C. Ace and arrived in the United States in February of 1962. Shelby personally picked it up at the Los Angeles airport and immediately installed a Ford V-8. The car was built on a shoestring budget and the company’s future rested on its success.

Shelby let journalists drive the car to drum up interest. He repainted the car in-between each magazine test to give the impression there was more than one car. 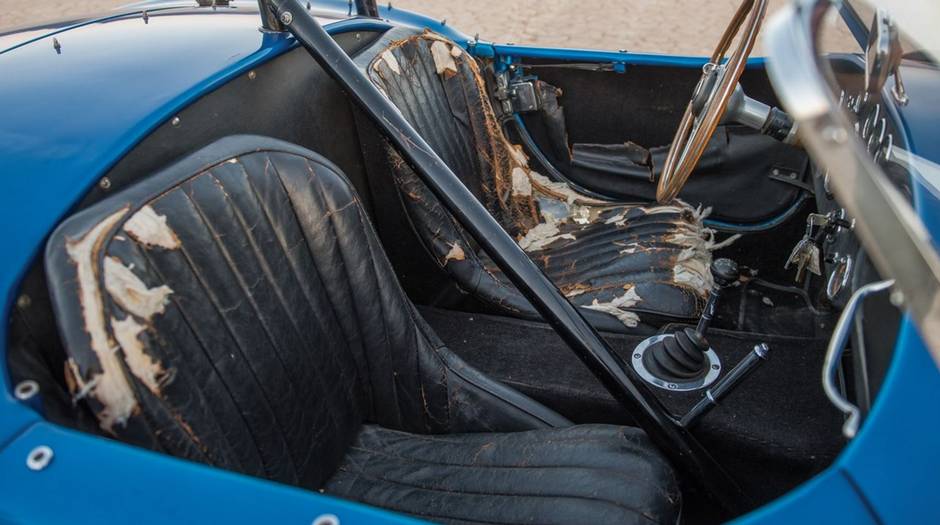 “This car is iconic, it is the genesis of where Shelby is today,” says Aaron Shelby, Carroll’s grandson, in an online video. 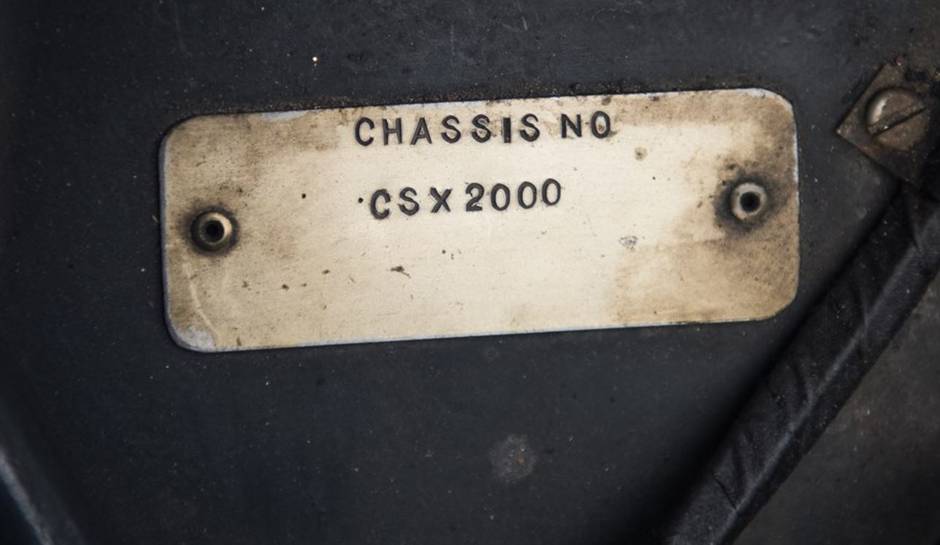 The car was sold as is with ripped seats and dings on the body. 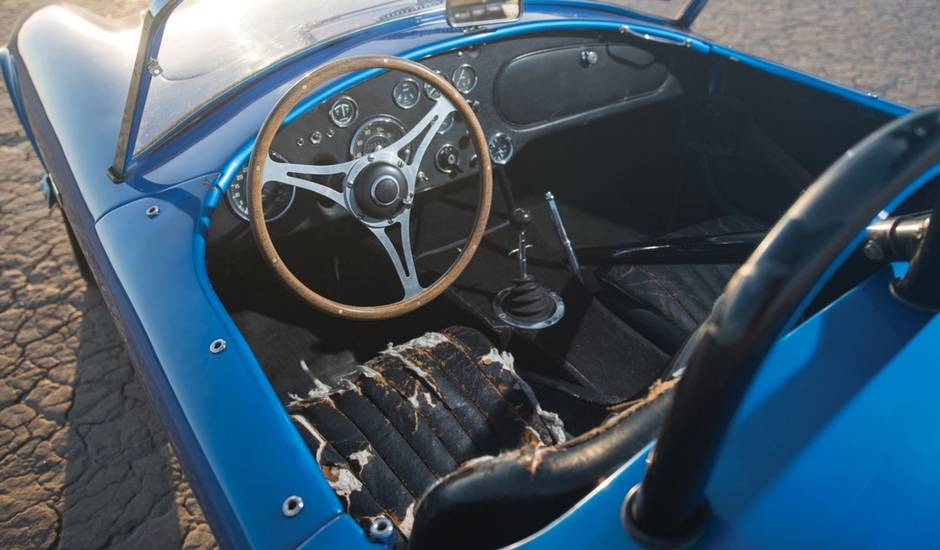 The Shelby Cobra ranked fourth, and a 1960 Ferrari 250 GT SWB Competizione Coupe rounded out the top-5 at $13.5-million. 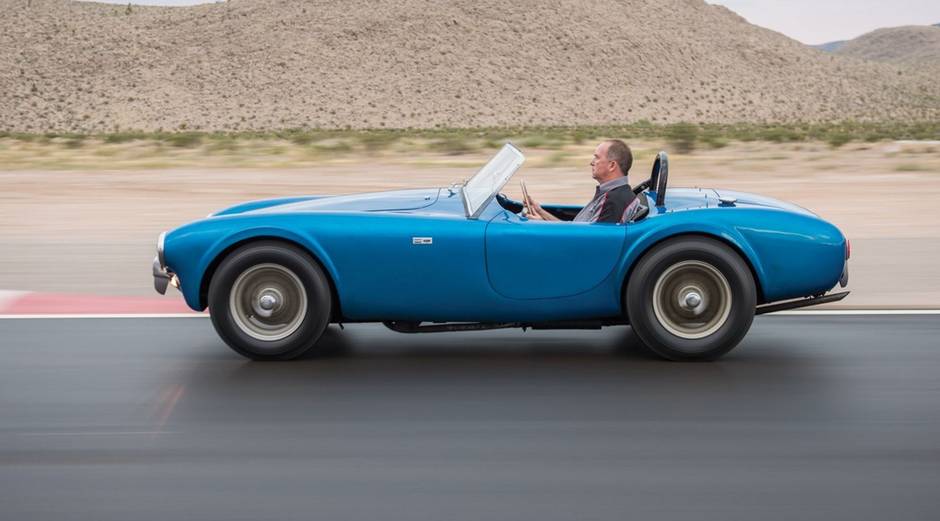