Contrary to all predictions, 2014 will go down as the year of the sports car.

Weren't we all going to grow up and leave these childish toys behind? Wasn't this the year we got serious about climate change and CO2 emissions? Maybe consider a hybrid, or an electric vehicle as a second car?

When we look back on the year in cars, all we find is a thick cloud of tire smoke and burnt rubber and deafening induction noise: the telltale signs of internal combustion having a moment.

If you were in the sports car market in 2014, you had some tough decisions: 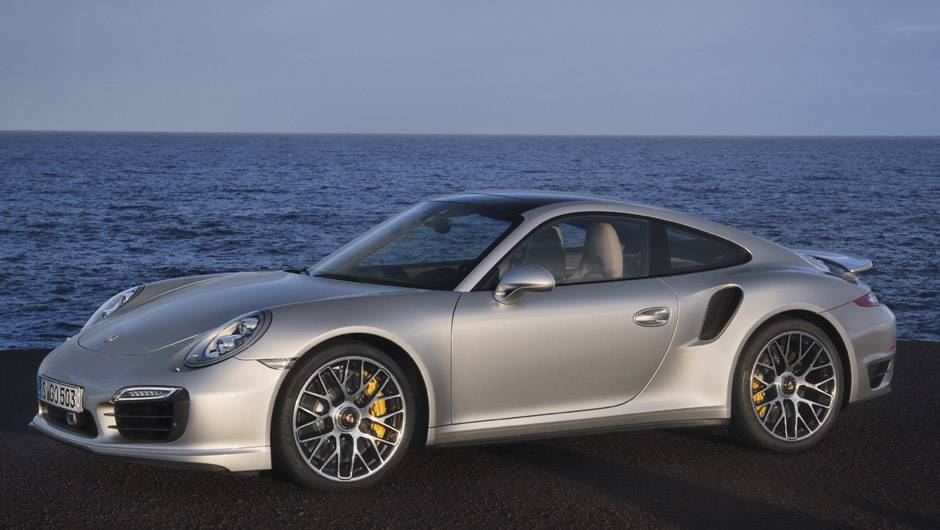 Jaguar F-Type R or Porsche 911 GTS or Mercedes-AMG GT or BMW i8?

The 911’s engine is in the wrong place – behind the rear axle, where the trunk should be. But Porsche has spent the past 50 years overcoming this issue, slowly turning the 911 into the benchmark sports car. For much of that, it reigned unchallenged. Until 2014, when three brilliant rivals appeared. 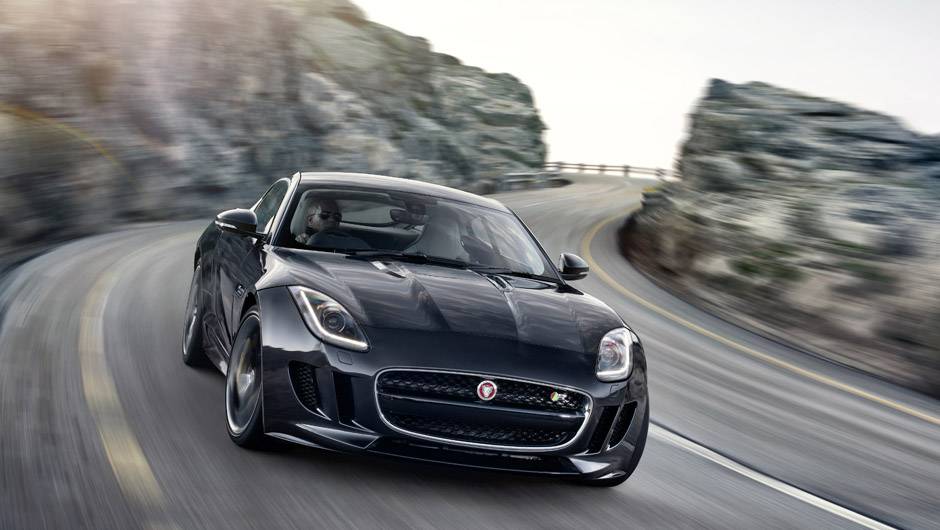 No car in recent memory has provided more pure fun than the F-Type R. The AMG-GT turned out to be a weapon, perhaps the most serious threat to the 911’s supremacy. And the i8 works best as a vision, a ghost of future fast cars. 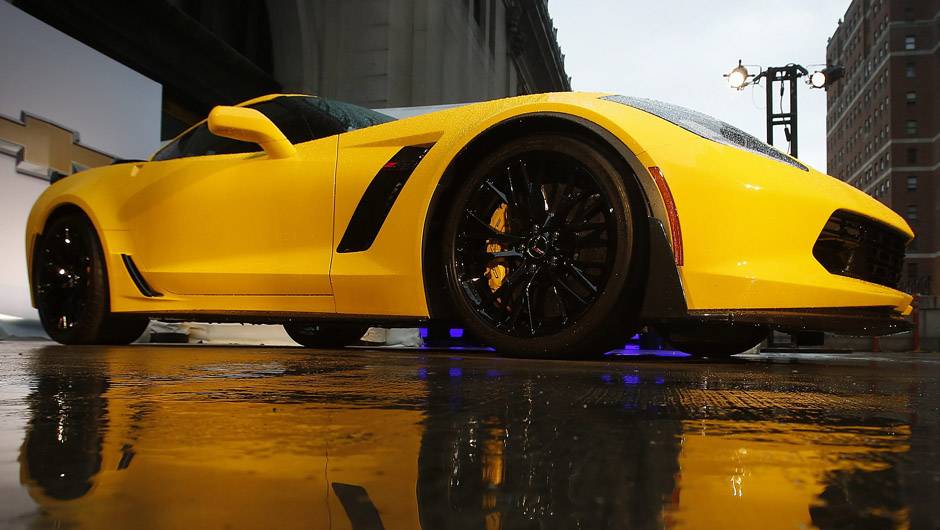 From America, we have probably the best Corvette yet; a Camaro that actually handles; a Mustang that, at its unveiling, Ford compared with a Porsche.

And a Dodge with a 7.0-litre V-8 engine, each of its cylinders nearly the size of a bag of milk. If there is a replacement for displacement, the engineers in Detroit have yet to find it. 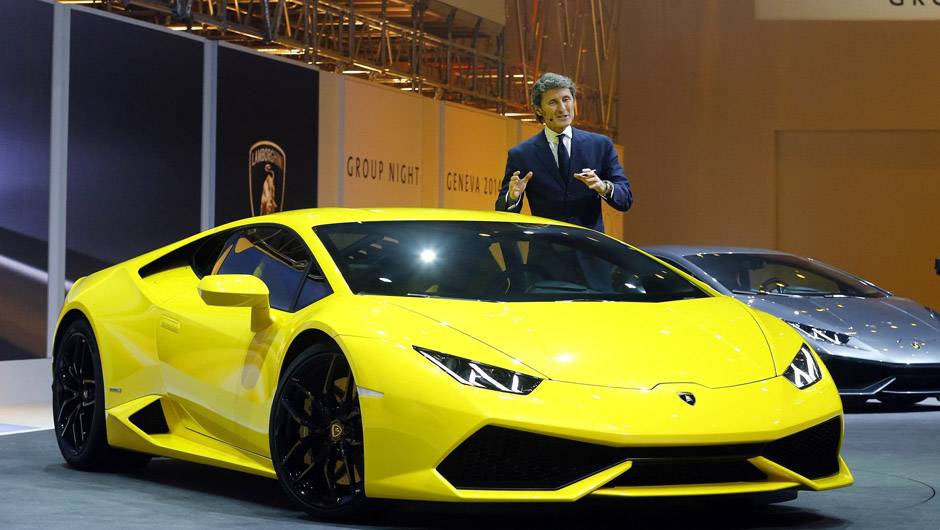 All three cars are for another planet; someplace where traffic, potholes and speeding tickets don’t exist. Despite being powered by a twin-turbo V-8, a V-10, and a V-8 respectively, they all somehow pass our terrestrial emissions regulations.

The class of 2014 is not without its flaws, of course. None is perfect. The Lamborghini’s brakes can feel spongy, the i8 could be more entertaining near the limit, the F-Type could be lighter, the Aston needs a new switchgear and the Lexus shouldn’t understeer so much. But there’s not a real dud among them.

Collectively they represent roughly 9,000 horsepower, all new to the market. Only one – the i8 – is a hybrid.

“Cars like the Mercedes SLK, Audi TT and BMW Z4 don’t sell nearly as often as they did in the relatively recent past,” Cain said. On the other hand, sales of the Jaguar F-Type are up 92 per cent year-to-date in Canada compared with 2013. And, he said, the Porsche 911 is enjoying its fourth consecutive year of sales growth in Canada.

So what to make of this incredible bumper crop of horsepower in 2014? Enjoy it. If one thing is clear, it’s that sports cars will survive whatever changes rock the auto industry.

2014 was the Year of the Horse, according to the Chinese calendar. It wasn’t wrong.