Jeremy Cato and MICHAEL VAUGHAN
Special to The Globe and Mail
Published April 7, 2011 Updated May 2, 2018

Gentlemen: I'm interested in buying a 2011 Subaru Legacy, but have read several online owners forum comments about the car developing steering wheel shake at 100 km/h. The reports say Subaru knows about the problem, but doesn't seem to be doing anything about it. Owners also say their Subaru dealers haven't been able to correct the problem. Some owners have even installed different tires, to no avail. Are you aware of such a problem with the 2011 Legacy? - John in Winnipeg

Cato: John, before I say anything else, I'll say this: Here we have yet another example of how the Government of Canada is failing vehicle owners.

We - Vaughan and I - have talked on other occasions about how our government only selectively crash-tests vehicles and never publishes the results. And we've talked about the "honour" system for reporting fuel economy numbers.

Now add to this Transport Canada's unwillingness or inability to archive and publicize Technical Service Bulletins. Recall notices, sure, and you'll find them at www.tc.gc.ca under Defect Investigations and Recalls. But the TSBs that go out to technicians from auto makers to help them quickly fix a non safety-related problem? Nope.

If you want to see them, you have to go to the U.S. National Highway Traffic Safety Administration (www-odi.nhtsa.dot.gov/tsbs) or a private supplier such as Alldata (www.alldatadiy.com/recalls).

Vaughan: While Cato was away on that long, long, long rant, I looked up your problem, John. It does look like Subaru is on the case. A TSB for the 2011 Legacy (TB-05-48-10) was issued last September. It covers this very steering issue.

Cato: Subaru tells technicians about a shake or shimmy at highway speeds and how to fix it. Because this is being covered by a TSB rather than a recall notice, it's not considered a safety issue. That would spark a recall.

Vaughan: Also while Cato was ranting, I had time to call up David Leko, Subaru Canada's deputy director of national field operations. But before I did that, I Googled "Subaru wheel shake" and - yikes - there were 3,800,000 hits.

Diligent as I am, I didn't read them all, but it sure gives you the impression that every Subie must be shaking itself apart. When stories start spreading on the Internet, there's a huge snowball effect. When I got to Leko, I was expecting the worst.

Cato: Come on, Vaughan. You know the Internet can be a great research tool, fabulous library, or a giant garbage can.

I am always wary about these so-called "owners" sites. They are often populated by cranks with an axe to grind - or comments from U.S. trial lawyers trolling for clients.

Vaughan: Anyway, here's what Leko told me. The current Legacy came out in 2010 and while it's bigger, they wanted it to handle and feel better. I'm thinking maybe they built too much feedback into the steering.

Leko admits there have been complaints about vibration in Canada, but not nearly as many as in the U.S. He says of the 7,000-8,000 Legacys sold in Canada, 80 cars have needed some kind of fix. No, there hasn't been a recall; nothing safety-related here. But Leko says that every one brought into the dealer gets a thorough check.

Cato: The TSB summary doesn't go into this, but I understand Subaru has a multi-part kit for technicians to install under warranty, on a case-by-case basis.

Vaughan: I was just going into this. The kit consists mostly of new bushings that go on suspension parts front and rear. This stuff goes into all the Legacys currently being built. If an owner requires it, they'll get the kit installed for free. It's about a 3½-hour job for the whole enchilada.

Cato: Vaughan made some calls and we both surfed the net to find the TSB here. But I have to tell you, the NHTSA site is slow and clunky and not user-friendly. Better than Transport Canada's non-existent TSB database, though.

Someone who really wants to dig into TSB should go to alldatadiy.com or alldatapro.com for easy access - at a charge - to auto makers' insights into recurring problems with various models. In many cases, the TSB will help you get your car fixed for free.

Vaughan: John, Subies have a terrific reputation for quality and it looks like the company is standing behind the product here. If you really like the car, I wouldn't let this episode scare you off.

Cato: Now if we could only get Transport Canada to step up and do the right thing.

By the way, John, if you want an alternative to that Subaru sedan, here are two bookends: up-market, look at the Audi A4 with all-wheel drive (AWD); down-market, the Ford Fusion AWD. 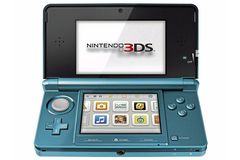 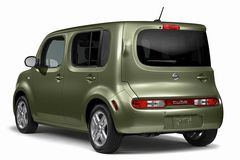 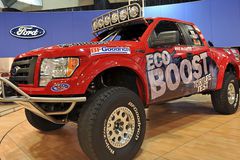 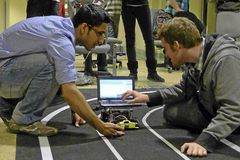 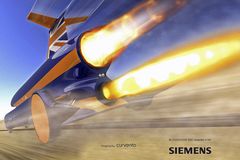 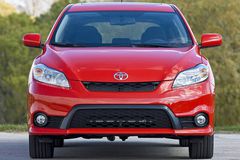