What if, by middle age, you could get a major refresh? Start with new clothes, hit the gym with instant results and upgrade to a fresh set of lungs for improved efficiency and power. Goodbye midlife crisis, hello midlife bliss: A new lease on life with attractive monthly rates!

For cars, such improvement is de rigueur. Right on schedule, three years after the launch of the bigger-and-cheaper Jetta, it's getting a refresh to see it through the last few years of its life in the crowded compact car market.

Volkswagen touts many upgrades rather than a single whopper: a more fuel-efficient diesel motor, styling tweaks, improved safety and – as ever – more technology.

The driver's door opens with a familiar heft, and slams with a German-engineering-by-way-of-Mexican-factory thunk.

The new-look lights and bumper are slick but would be hard to pick out if you were playing "spot the difference." You won't see the improved aerodynamics on the bottom of the car either; and hopefully you'll never have reason to appreciate the extensive reinforcements made to the body structure, which VW hopes will earn the Jetta a coveted IIHS Top Safety Pick+ award.

The refreshed Jetta will offer three motors at launch in September. Both gasoline engines carry over from 2014: an underpowered 2.0-litre four-cylinder, and a sweet 1.8-litre turbo. The top-of-the-line turbo-diesel (TDI) is heavily revised, boasting 10 extra horsepower and 7 per cent better fuel economy (although, because of Natural Resources Canada's new-for-2015 testing methods, consumption figures appear higher). Accelerate and the TDI delivers a surge of instant thrust while a distinctive diesel burble – like the sound of far off indigestion – filters back into the spacious cabin. Turn the weighty steering into a sweeping bend, and the Jetta responds with calm precision. On back roads and highways the chassis swallows bumps like a more expensive car.

Despite the extensive midlife refresh, the frustrations of the base-model Jetta remain the same: the standard engine with just 115 hp and poor fuel economy is subpar in the class, making the low $14,990 starting price effectively too good to be true. If you add air conditioning, an automatic gearbox and the 1.8-turbo engine, it'll be $22,090. There's still value there, but the Jetta's not the door-crashing bargain it initially seems.

Like changing a few boards on the Ship of Theseus won't get you a new ship, new clothes and a gym membership won't change who you are at your core, and the refreshed Volkswagen Jetta still shares the strengths and flaws of the old – now it's just a little fresher.

Looks: If you squint you'd swear it was an Audi, 2015 styling tweaks are subtle.

Interior: More spacious than its rivals. Base model feels cheap because it is.

Performance: Base 2.0-litre engine is thirsty and underpowered. The 1.8-turbo is quick. Frugal TDI is now better than ever.

Technology: Bluetooth is now standard, but air-con isn't even available on the base model. New driver assists including forward collision warning are optional on top models.

The Verdict 8.0/10: Solid mid-life improvements keep the Jetta above the class average, but they're not enough to crown it undisputed segment champion.

You'll like this car if… You prefer your compact cars large, or you value German engineering and don't mind diving into an expensive options list. 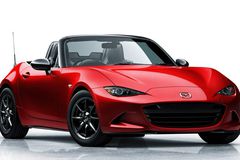 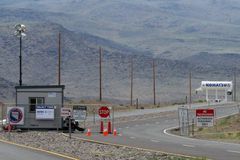 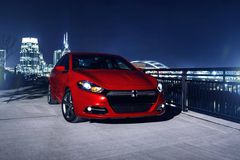 Car Review
Review: Is the extra price for the diesel Chevrolet Cruze worth it?
May 12, 2018 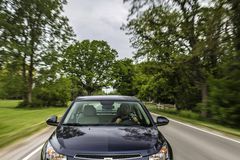 Car Review
Why Honda keeps changing its popular Civic
May 12, 2018 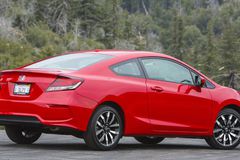 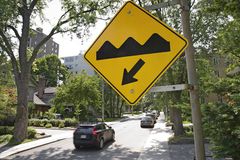 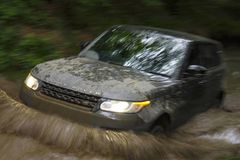