The rallying cry "let's build better cars" is not what anyone would call breathtaking oratory in the mould of Demosthenes, Lincoln, Churchill, Ghandi or even Joe Biden, but that's how Toyota Motor president Akio Toyoda frames his vision for the future of the company he has headed for five years.

As Mr. Toyoda contemplates making better cars, he might start with the 2014 Toyota Matrix. The Matrix, a hatchback version of the Corolla – the best-selling car in history – is as unremarkable as it is reliable, as unsophisticated as it is, well, efficient. If you buy a Matrix, it surely won't break down, squeak, rattle or groan for a decade, if ever, and that may be too long for you.

But – and this is a big but – before you write a cheque, test drive some rivals such as the Mazda3 Sport, Ford Focus hatchback, Hyundai Elantra GT or Kia Forte, to name four. Any one of them will open your eyes to what's going on out there in the world of small hatchbacks.

Lack of investment in the Matrix is one small but noteworthy reason why Toyota ended fiscal 2013 year with a record profit. And with Matrix sales on a steady downward slide since 2005 (10,689 sold in 2013, versus 24,048 in 2005) this bullet-proof hatch is not why Toyota projects global sales of 10 million cars for 2014, either. Matrix sales are a tiny speck on Toyota's big sales chart.

Why? Toyota stopped selling the Matrix in the United States for the 2014 model year. As well, Toyota has said it will not sell a new Matrix-like vehicle based on the updated 2014 Corolla. Toyota USA's Bill Fay told reporters last December that, "If we don't have the Matrix, it won't be the end of the world."

The point is, Toyota is phasing out the current Matrix and it shows. The 2014 car is decently powerful, though the four-cylinder engine drones on when pushed and its rivals are more powerful. The optional four-speed automatic gearbox is antiquated, competing against rivals that offer slicker six-speed automatics.

The ride is nimble if bouncy and noisy, and the cabin and cargo areas are a symphony of hard plastics and bland colours. The seats could be firmer and more comfortable, and the cargo area is undersized versus key rivals and certainly not as well finished as others in the compact hatch segment.

On the other hand, the back seat is roomy, and entering and leaving both it and the front seats is a user-friendly experience through what seem big doors. More good news: Consumer Reports' research suggests that owners have found the Matrix to be spectacularly reliable, and this Toyota earned a "Good" rating in crash testing by the Insurance Institute for Highway Safety or IIHS. The Matrix, then, is useful in some important ways, and also as reliable as it is safe.

Akio Toyoda surely approves. But he no doubt would also agree that there is room to make a better Matrix. Toyota is unlikely to do so, however. As long as Americans snub small hatchbacks, the business case for a new Matrix does not make sense.

However, air conditioning is optional on the Matrix and the starter Mazda, standard on the Focus and Elantra GT. Take incentives out of the equation, and the Matrix has a substantial pricing advantage over the Focus and the Elantra GT, when all three are comparably equipped.

Where does this leave us? Surely even Akio Toyoda knows that the Matrix in Canada is an aged model, one coming to the end of the line. Of course it could be better and will be if Toyota ever reinvents it. 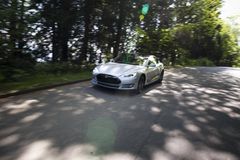 Car Review
Silence is golden, and priced accordingly
May 15, 2014 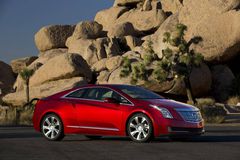 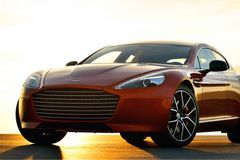 Car Review
Scion sports car a gem that demands your attention
May 1, 2014 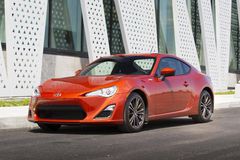 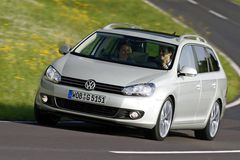 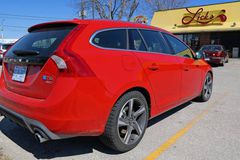