We love our 2007 Honda Odyssey, but it has more than 250,000 kilometres on it – and we’re looking for something different. We have four kids ages four to 10, so we need something that can comfortably handle six individuals while maintaining our sanity on the occasional road trip to California from Edmonton. We would like a diesel SUV if possible. With a $75,000 budget, what are my new-vehicle options? - Mike, Edmonton

Richardson: Six people and all your stuff usually means another minivan, I’m afraid. They really are the most comfortable vehicles for larger families, and especially on longer road trips. The most loaded, comfortable minivans available top out at about $60,000, which will give you lots of change left in your budget. There are plenty of seven-seater SUVs on the market, but not much choice for diesels, and the third row of seats cuts right into the cargo space. If you go this route, your road trips will need a rooftop cargo box or even a trailer for your overnight luggage. That said, you can get a new, diesel-powered BMW X5 xDrive35d in Alberta (no provincial sales tax!) for about $73,000, all in. But please don’t. 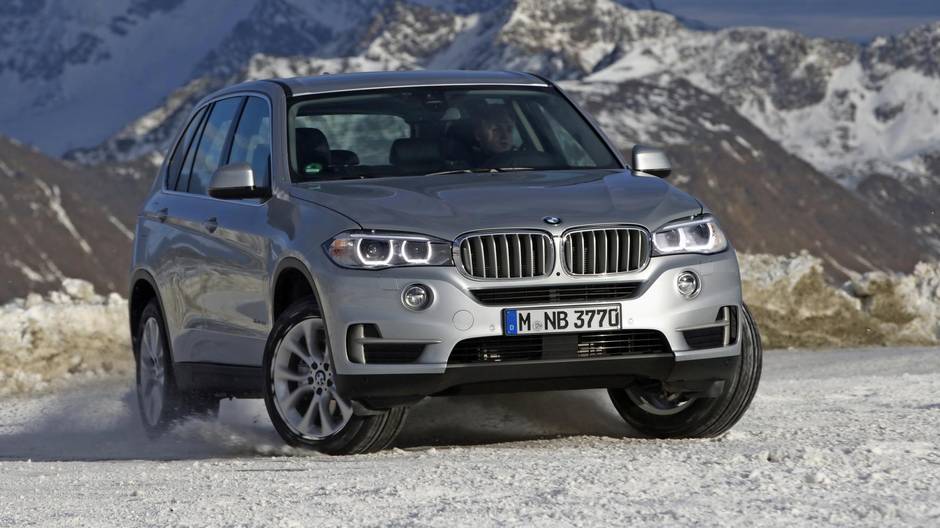 Leeder: Something has to give and here’s the tension: kid comforts. In anything other than a minivan, you’re going to sacrifice backseat legroom. But you’ll gain a more exciting drive experience. You may want to hold off on buying anything until spring, when Volkswagen’s new seven-passenger Atlas will arrive in dealerships. While it won’t be available with a diesel powertrain, it’s got a big, muscular profile and a thoughtful interior that will keep everyone comfortable – and on budget. Pricing won’t be announced until January, although a little birdie tells me it will be priced below the five-passenger Touareg, which starts at $52,000. If it’s too much to wait, you should consider the more luxurious Audi Q7, which will practically feel like driving a sports car after that old Odyssey. 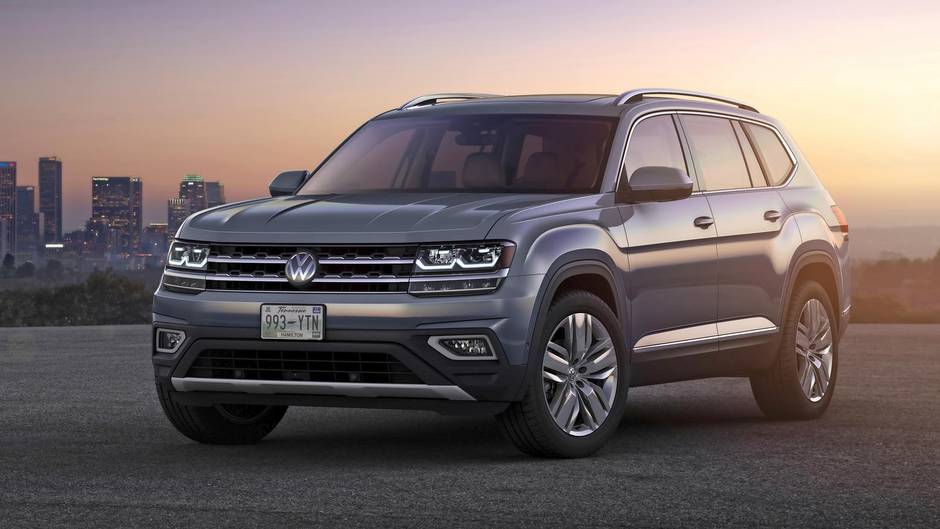 Richardson: Wait for a vehicle nobody’s driven yet, and will be in its first year? That’s always a risk. But I’m curious why Mike wants a diesel SUV. Is it for the extra low-end torque or the fuel savings? The best diesel SUV for the money is the Jeep Grand Cherokee, which I’d recommend in a heartbeat, but like almost all of them, it only seats five. 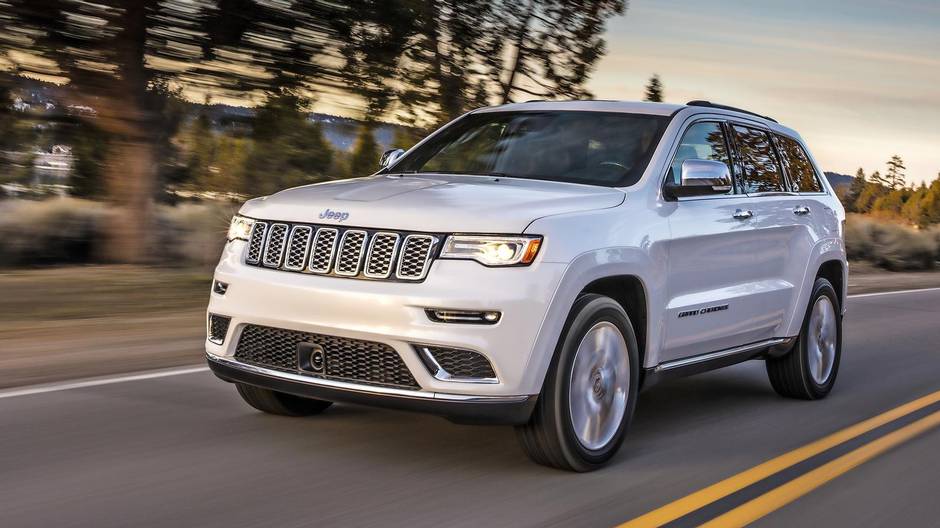 If Mike wants to save money on fuel, maybe a hybrid SUV such as the Toyota Highlander is the way to go. There are two nice trim levels at around $50,000 and $56,000, and both have seven seats. Still not much room for luggage and kids, though. 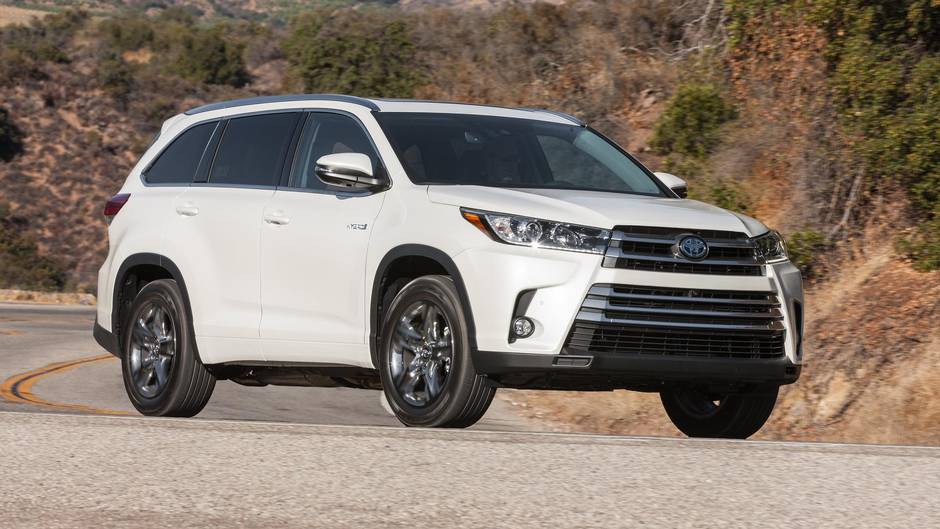 Leeder: Which brings us back to minivans. But before we get there, I’ll throw a Hail Mary and say that if you can live without diesel, you should look at the Infiniti QX60, which has a third row, lots of options to customize, more space than the BMW and, if you buy it base, starts at about $50,000. Or the new Honda Pilot, which will be more fuel efficient and also a good option: It’s a step up from the minivan, but is still function-oriented and has enough space to ease friction on those long drives.

Having trouble deciding what new car is the best fit for you? E-mail globedrive@globeandmail.com, placing “What Car” in the subject area.