My 2009 Toyota Prius has 314,000 kilometres on it and my husband’s 2002 Corolla has half that. I commute 40,000 kilometres a year and love the Prius for its fuel efficiency and ease of parking. I definitely want another hybrid. The problem is that I am 5-foot-6 while my husband is 6-foot-3. In both of our cars, his knees are at his ears. The other must-have for a new car is high contrast on the dashboard to make it easier for him to see. – Megan and Bob, Guelph, Ont.

Richardson: Since you’re already happy Toyota drivers, I’d recommend Toyota’s best-selling hybrid, the Camry. It’s not too big and not too small, and reasonable legroom in the rear means there’s plenty of back-and-forth adjustment for the front seats.

The interior comes in black with brushed aluminum accents, so the instrumentation will be clear. It’s easy to check, though: your local dealer will have one on the floor for you to try out for size. That should be your first stop. 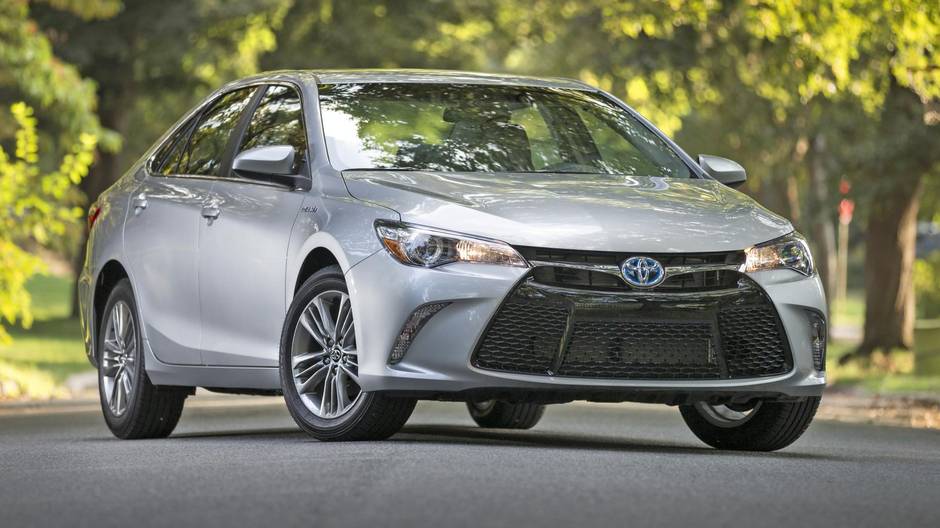 Leeder: And then head to Lexus, where you should both take a ride in the ES 350. This is the Camry’s fancier big brother sedan and it, too, comes in a hybrid option. It’s going to have a higher pricetag than the Toyota, but it could be worth the money.

Lexus is notorious for the comfort and luxuriousness of its interiors. This has made my dad, who is 6-foot-3, a loyal customer. And that won’t soon change. The reason? He can manoeuvre his seat to create sufficient legroom and so can my mom, who happens to be 5-foot-6. 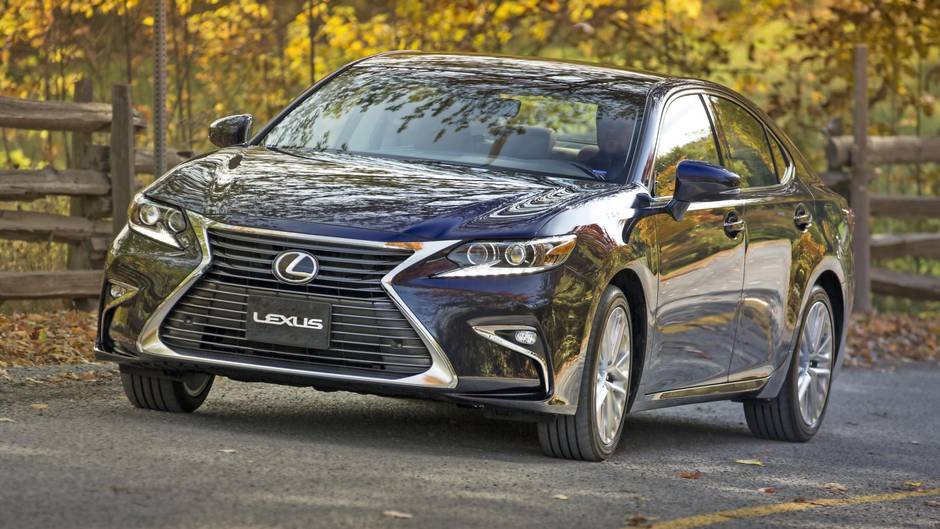 Richardson: Why are you trying to spend so much money, Jessica? The ES 350 starts at $43,100, and Bob’s happy in his Corolla. These guys don’t want premium – they want a car with adjustable pedals. If they’re not bothered about staying loyal to Toyota, I’d strongly suggest the Chevrolet Malibu Hybrid. It’s a fairly basic hybrid in principle, but shares a lot of tech with the all-electric Volt.

It’s the equivalent of the loaded LT trim level, but after an additional $3,600 for the hybrid engine, it still comes in with an MSRP of less than $29,000. It’s a good car, and its pedals adjust. A few years ago, GM ran a contest to find the couple with the greatest height difference – the winners were 6-foot-6 and 4-foot-4 – and they won a Malibu Maxx, with adjustable pedals. 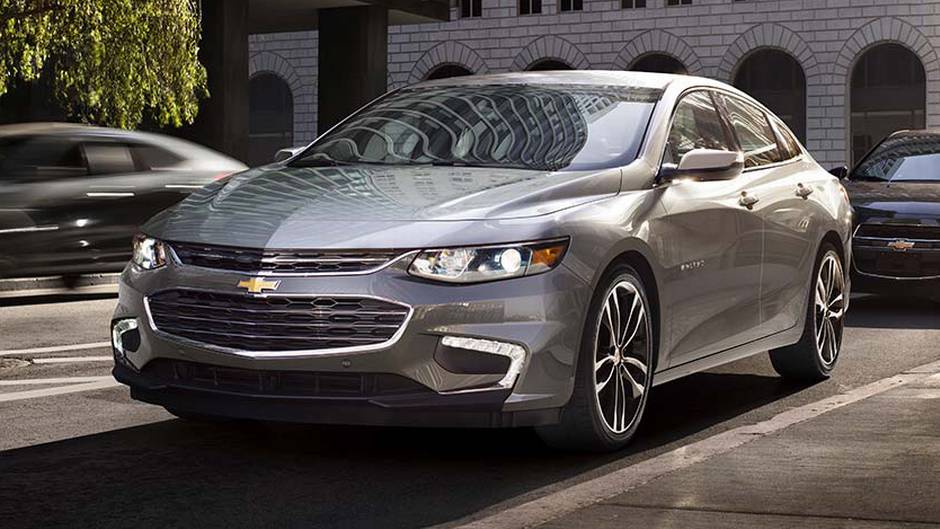 Leeder: Why spend extra money? For the pure pleasure of driving, my friend. Given that Megan and Bob get so much use out of their vehicles – and have waited so long to buy a new one – it would be nice for them to experience what a moderate investment can deliver on four wheels these days. If adjustable pedals is their jam, the Malibu is a great suggestion though.

I’d also toss out the idea of Hyundai’s Sonata Hybrid. Mark, we drove this together in California a couple of years back and liked it so much that we took a three-hour detour that brushed us up against the Mexican border. The Sonata, which comes nicely equipped in its base trim package, starts at $29,650 and is competitive with the Malibu. It does not, however, have those adjustable pedals. 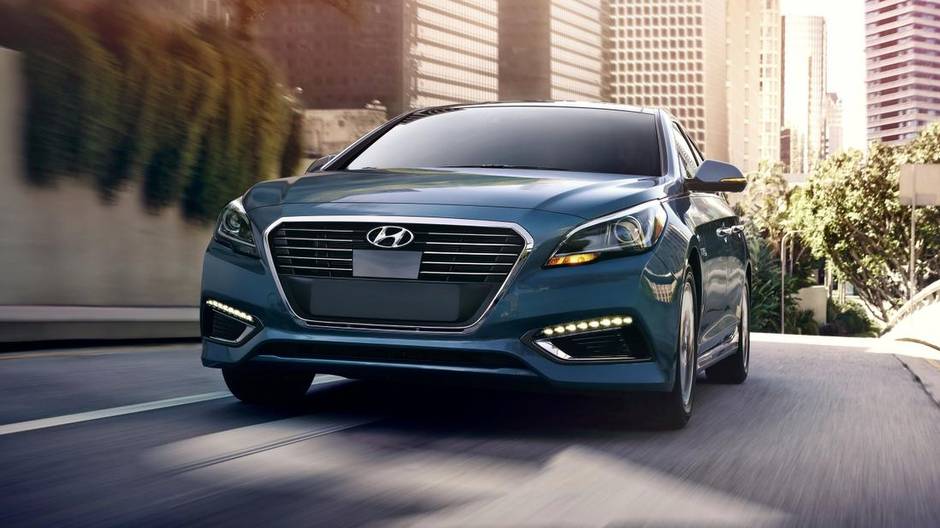 Richardson: I remember that drive. We argued the whole way there and the whole way back. But you’re right that the Sonata is surprisingly comfortable, and it’s well-designed for the driver’s comfort. Hyundais are always competitive on price, without being the unreliable claptraps they used to be.

Megan and Bob: You should cross the street to the Hyundai dealership before signing the contract for the Camry, just to be sure you’re getting a good deal. There’s a new generation of Camry coming later this year, so the 2016s will be dropping in price soon.