We have a Dodge Grand Caravan but would like to move into an SUV. We want to buy new and it has to be a seven-seater as we have three car seats to fit for a seven-year-old and three-year-old twins who won’t be moving into booster seats anytime soon. We want a leather interior for easy clean, a DVD player in the back for long drives, a GPS touch screen and, of course, power everything. And we’d like to stay around $40,000. Any advice? Vanessa

Leeder: This wish list definitely sets us up for a good hunt, paired against a relatively tight budget on top of the no-minivan rule. I’m also glad we’re shopping for a new vehicle – there’s a nice pocket in the market right now that allows buyers to cash in on lots of options that were once add-ons (think leather seats, backup cameras, blind-spot warning and touch screens) for better value.

Off the bat, Vanessa and her husband should look at Hyundai’s Santa Fe XL. With seven seats as standard, upgrading to the Luxury trim package gets them everything they want except the rear-seat DVDs. The price tag before tax is just shy of $42,000. And there’s a lot of options stuffed into this good-looking rig, including an eight-inch touch-screen navigation system (yeow!) and leather seating surfaces (read: You can wipe just about any kid-created crud right off these babies). 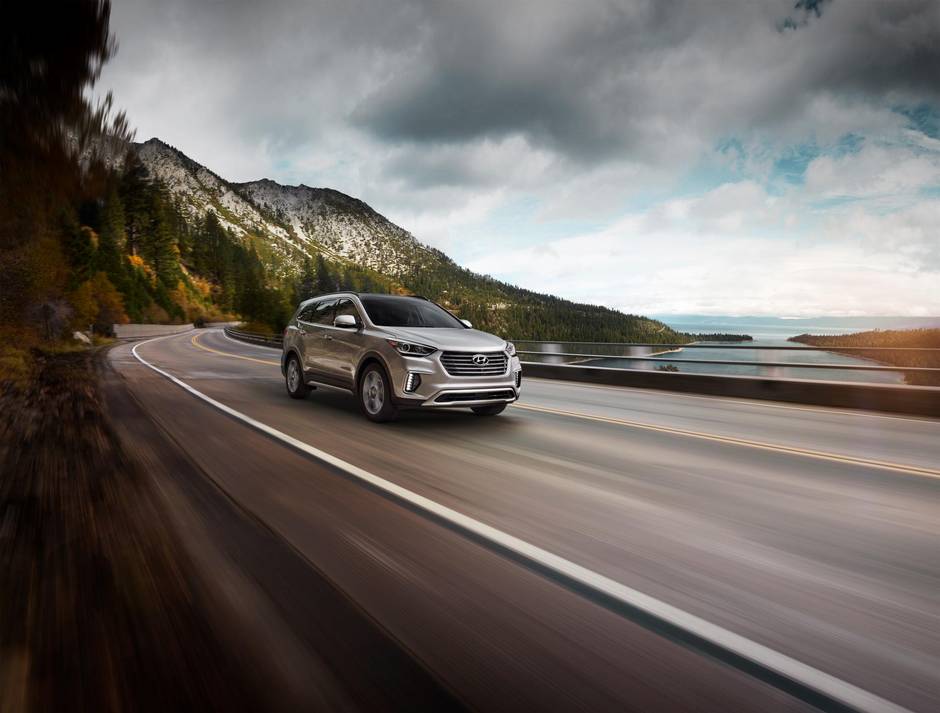 It’s also stuffed with USB ports galore, meaning you can sub built-in screens for inexpensive iPad mounts that clip to the front headrests. If you’ve got enough iPads to go around, each kid could even watch their own show. With headphones … while mom and dad ride on in blissful silence. That said, the silence may not be worth it if the budget isn’t flexible. With tax, the Santa Fe’s final bill rings in at $47,500. Eek.

Richardson: Kids wearing headphones are the best when you’re driving, because you can swear and curse all you like up in the front. But I prefer the Nissan Pathfinder, mostly thanks to the long travel of its second row of seats. If the seven-year-old sits in the back row and still needs to be strapped in, it’s way easier for an adult to get in there with what Nissan calls its EZ Flex seating system. 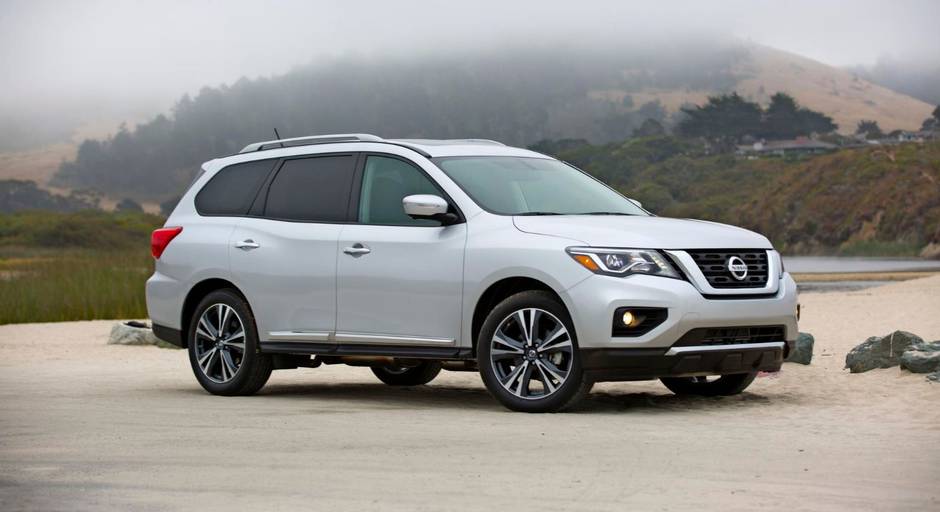 Leeder: It’ll get the job done, for sure. But I’m willing to gamble on the seven-year-old’s skills and will bet he/she can clip in and out without much help. The Pathfinder’s long hood is a turn-off for me. And even though we’re just one step beyond minivan here, let’s see if we can get the blood pressure up with a sportier design? I’m thinking Kia Sorento. The EX V6 gets Vanessa and her family everything they need, minus one inch of screen, for $42,300 after all taxes and HST. Sidenote: I may have a problem with budgets. 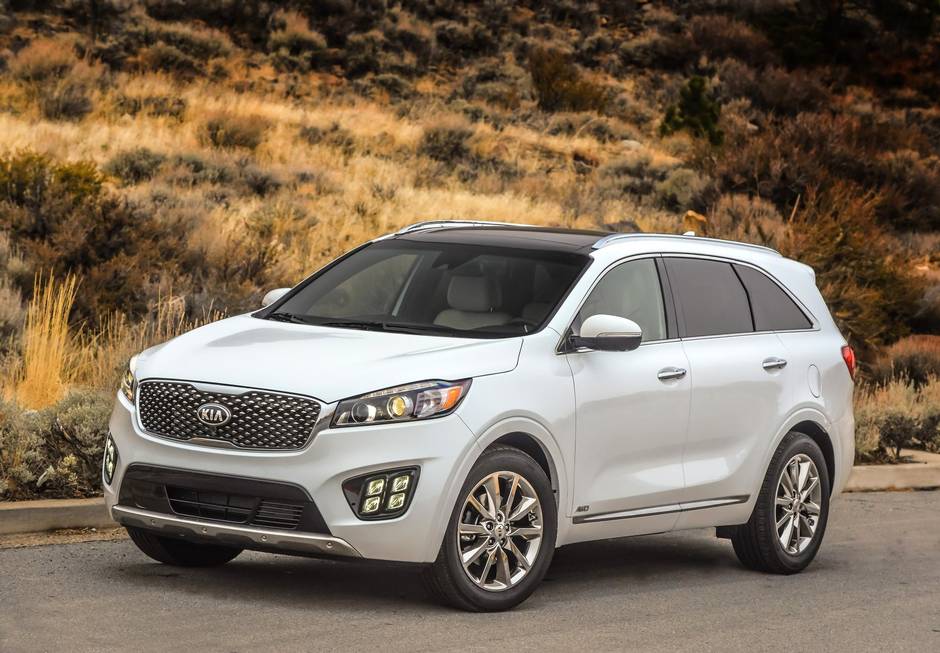 Richardson: It’s a tall order to want leather and built-in entertainment in a seven-seater vehicle – that’s usually up at or near the top-end trim, and seven-seater SUVs and crossovers already start in the mid-$30,000 range. Cloth seats aren’t difficult to clean any more though and I don’t like any built-in entertainment anyway. If the screen’s always there, kids always want it, even on the ride to school, and if it breaks, the whole car has to go to the shop. I bought a two-screen system from Wal-Mart years ago for less than $200 and it is still working fine.

If leather is a deal breaker, then I’d also recommend the Kia Sorento at that mid-level EX V-6 trim. It comes with the larger, thirstier engine, but it’s reliable and will be $5,000 less than everything else. Vanessa would do better, though, to save another $3,000 and go for the LX V-6 trim – its “YES Essentials” seats are cloth, but easy to clean and stain-resistant.

What car should you buy? Write to Jessica and Mark at globedrive@globeandmail.com.