Zombies are hot. Witness the ratings for the season five premiere of AMC's hit series, The Walking Dead: it drew 22.4 million viewers for its Oct. 12 episode, No Sanctuary. It not only annihilated a record it already held as the most-watched cable drama, but it slaughtered the almighty NFL, finishing ahead of NBC's Sunday Night Football.

Yep, we love our zombies.

And, as we trudge closer to Halloween, a two-part question arises, like some reanimated corpse clawing its way out of a shallow grave. Namely, what if a zombie apocalypse does morph from the realm of fiction and becomes a cold-hard fact of life (or death)? And should a legion of zombified cannibals create a new, more sinister form of hellacious traffic congestion, what ride would you want to be driving?

Suffice to say, commuting during a zombie apocalypse in a rusted-out '85 Hyundai Pony with a wonky ignition isn't going to cut it. That said, what are the most desired vehicles on the market to survive a zombie plague? We posed this query to a variety of ex-law enforcement and military personnel. Here's what they had to say: 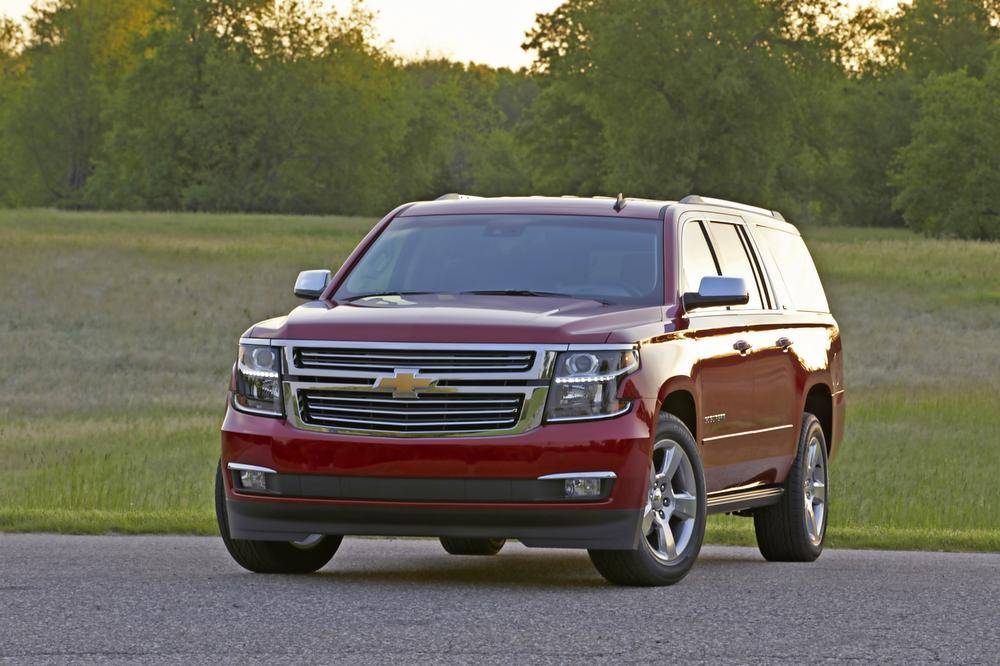 “When the zombies come, mobility is your most important survival tactic. And mobility means escaping no matter what conditions you encounter. At a minimum, you will need a four-wheel-drive vehicle with enough room to move your family and survival gear. It should have the ability to go off-road and be heavy enough to ram through fences or other light barriers while providing good visibility. It should also be capable of storing weapons and be equipped with a retractable sun-roof so you can engage targets by extending your body out of the vehicle. The logical choice? A fully-optioned Chevy Suburban, which will maximize your chances of surviving the apocalyptic onslaught of the undead.” 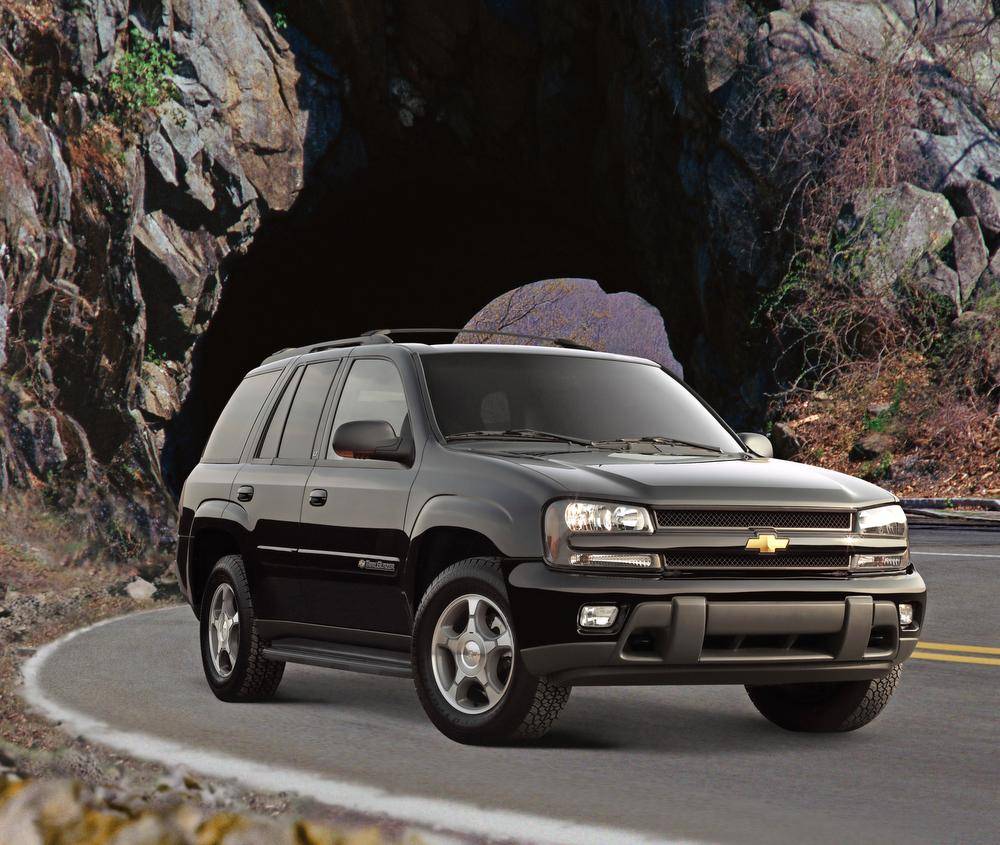 “I’d want a vehicle that can handle better than most and can out-accelerate other SUVs on the road. That would be my Trailblazer. Although I made a few modifications to the chassis for better handling and the computer tuning for better throttle response and crisper shifts, it is essentially a stock Trailblazer. The Trailblazer was never marketed by GM as a police vehicle, but it’s widely used today by many police agencies for undercover roles because it is both ubiquitous and fast.” 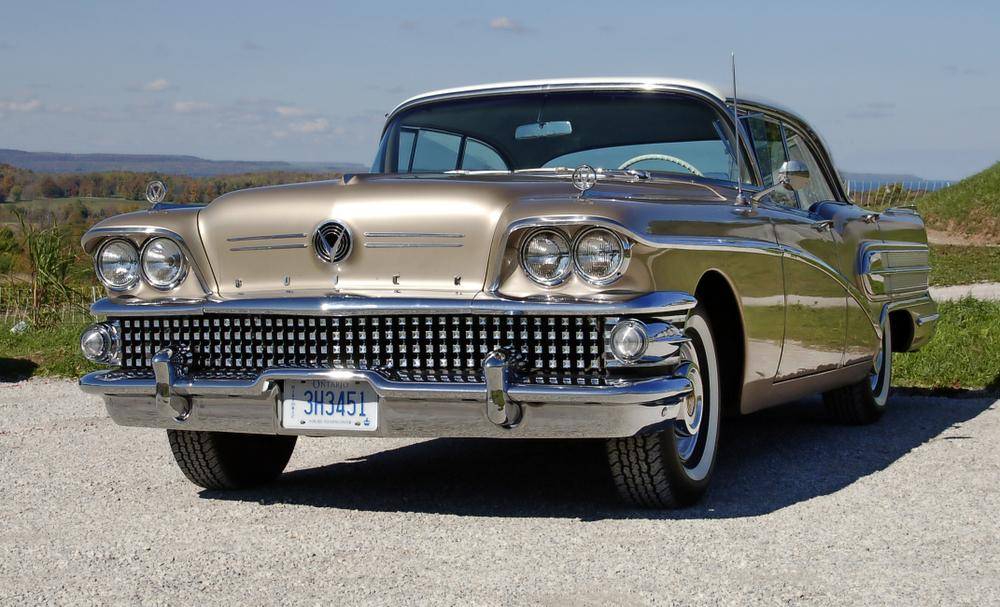 “My ’58 Riviera weighs in at two tons and has a 364 nail-head eight. Any zombies on the road will feel the impact and it should work like a snowplough with its blunt force big front-end. Everyone else can line their cars up behind me as we escape. Great car except for that high-test gas it burns, much like how a whale drinks water. Come to think of it, I think the zombies already own the gas stations. Looks like we’re all lost no matter what ...” 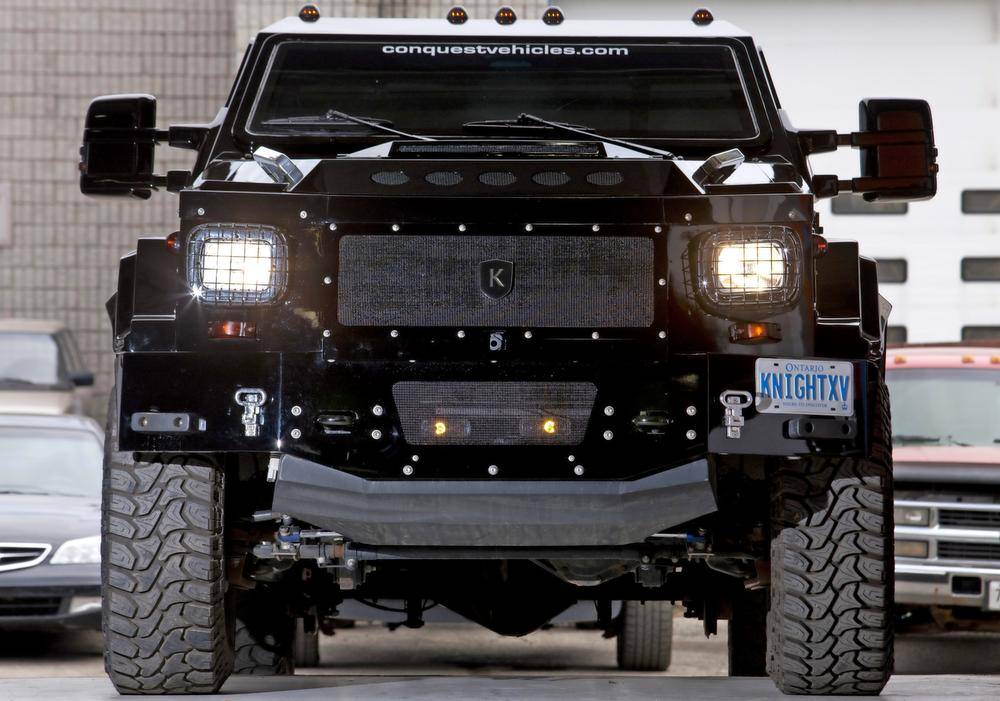 “Zombies aren’t armed, so you need something secure and fast. Other humans, however, will be the biggest problem. With this in mind, the best non-restricted vehicle is an easy choice: the Conquest Knight XV, which is relatively fast and light. It has an upgraded Ford F-550 Super Duty chassis and is available with a diesel engine that generates 660 lb-ft of torque. It’s armoured enough to keep zombies out. And it will keep bullets out, at least for a short period. It’s also large and powerful enough to carry supplies and pull a heavy trailer. And it’s a 4X4 for all those inevitable off-road excursions.” 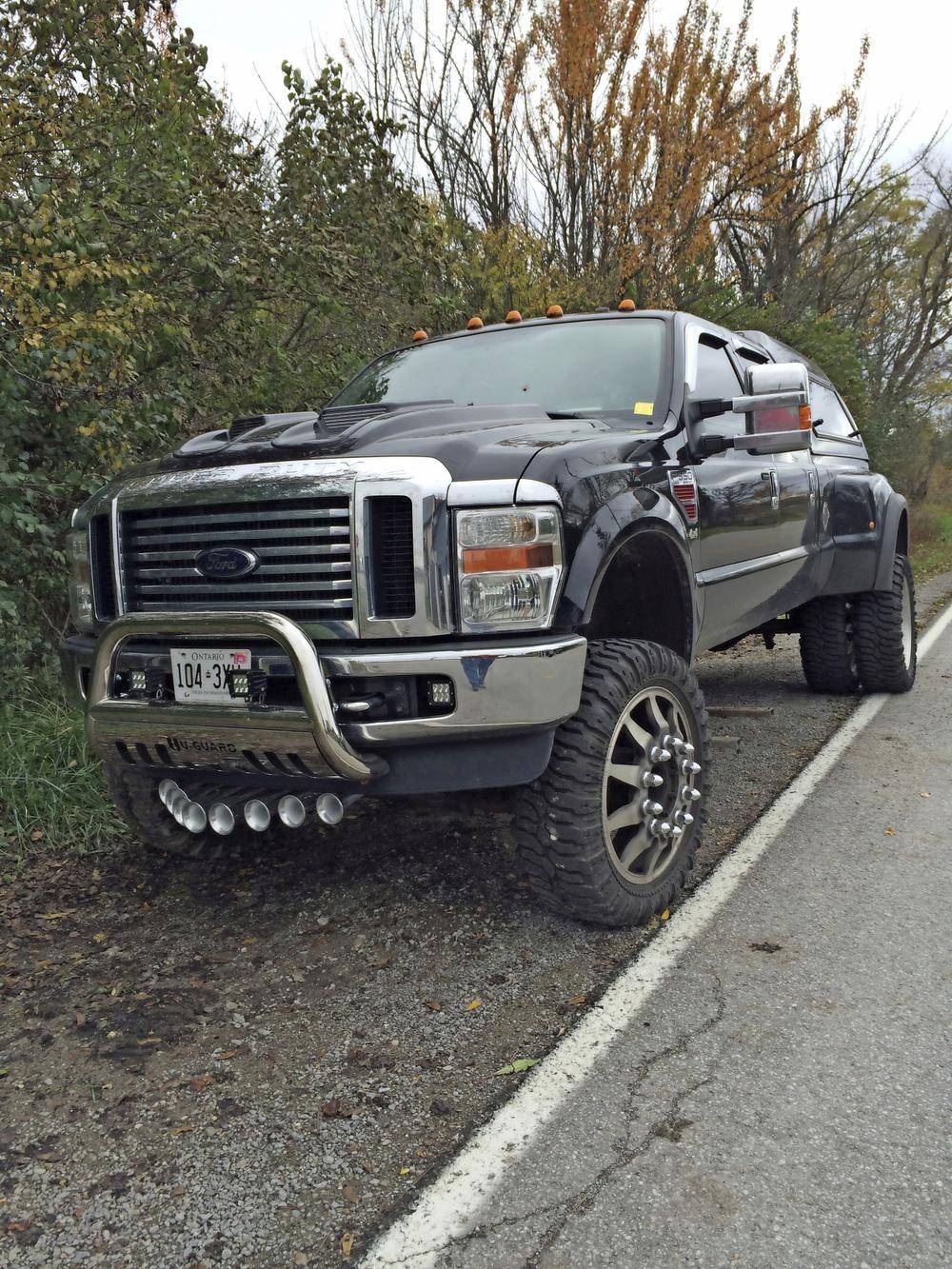 “My F-350 is a work in progress that will hopefully be ready for Halloween. First, all the electronics are shielded in lead to protect them in case of an EMP (electromagnetic pulse). The wheels are 41 inches high and 21 inches wide, which makes them just street legal. The truck is raised 12 inches and I’m running heavy-duty tires. The reason: if you’re trying to get out of downtown and you’re boxed-in by abandoned cars, you need something that can drive over these vehicles. It has a 6.4-litre diesel engine that can run on deep-fryer oil if needed. It’s also equipped with spotlights and infrared night-vision. Because it’s a Ford, other Ford truck parts are compatible. I’m now working on an armoured turret on the bed that will be equipped with a 50-calibre firearm that will be able to take out multiple zombies. The truck itself was $71,000 and I’ve spent another $80,000 in upgrades so far. It might seem like a bit much but when it hits the fan, my family will be able to live in this thing for six months.” 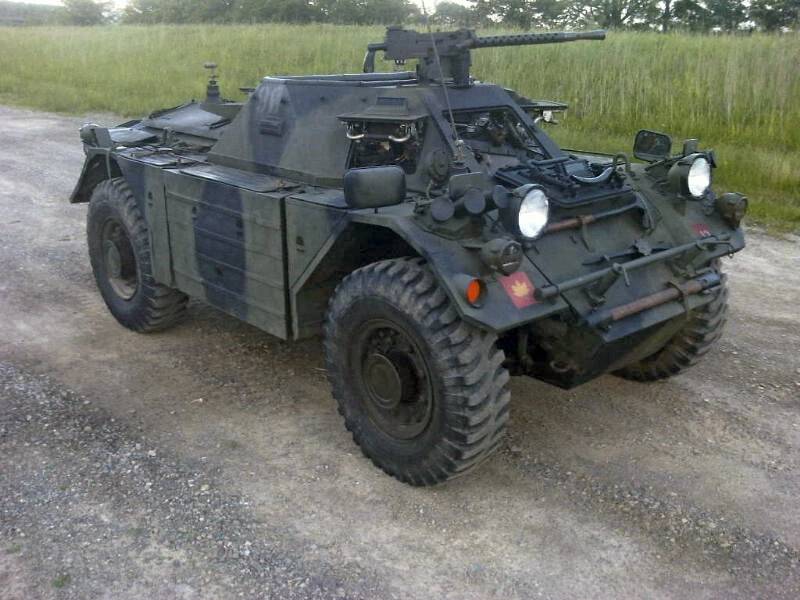 “This is all you need for both the zombies and the other, more dangerous creatures – those humans that didn’t prepare and now want to take all your stuff. The Ferret is completely armour-plated and can be driven using a periscope. It can do 50 mph going forward and in reverse in case you get into a tight spot and have to make a hasty retreat. It has a 1919 belt-fed Browning machine-gun that can fire 1,150 rounds per minute. This will ‘sweep’ the road of both zombies and bad humans quite nicely. Of course, you could just drive into the zombie hordes plough-style as the Ferret’s armour would work superbly as a zombie-shredder. No need to worry about road hazards – the tires are run-flat. My Ferret also has a smoke grenade-launcher. The only thing better than a Ferret would be a tank, but that vehicle would entail considerably higher fuel consumption.”