Skip to main content
SHIRLEY WON
Special to The Globe and Mail
Published May 7, 2015

Canadian investors often take comfort betting on their own stock market. But with little exposure to technology, biotech, health-care and consumer stocks, Canadians can miss out when these sectors take off. And, with the home market making up a mere 4 per cent of the world’s market value, even more opportunities are lost.

Exchange-traded funds (ETFs), including those focused on dividend-paying stocks, can be one easy way to diversify a portfolio. We asked three experts for their top picks among global and regional ETFs. 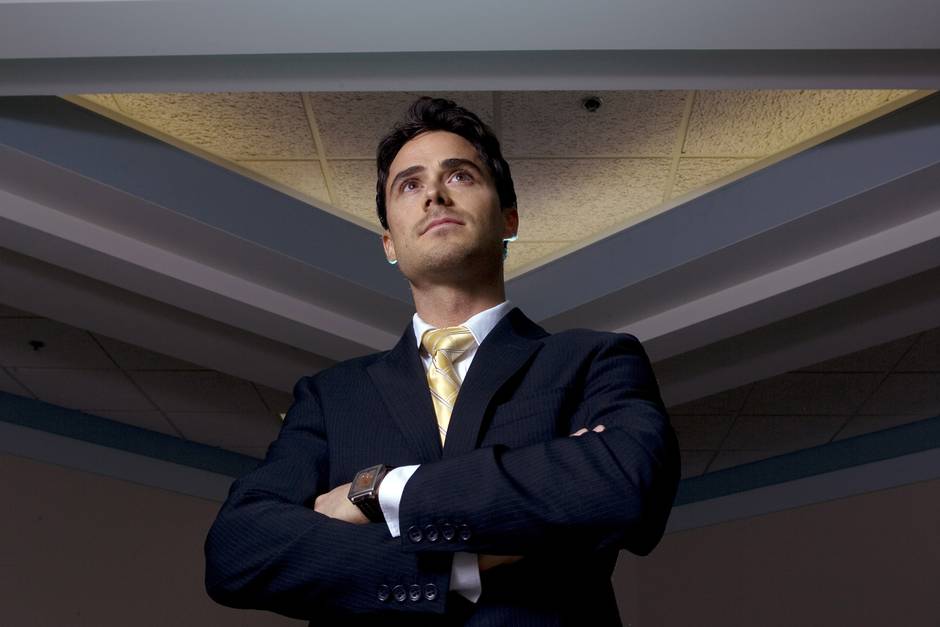 This global ETF, which excludes Canadian equities, provides one-stop shopping for domestic investors at a reasonable price, Mr. Mordy says. “It is ideal for small accounts” because investors need not pay more fees to buy multiple regional ETFs or individual stocks in foreign markets to get global exposure, he said. This fund, launched last June, tracks 3,000 companies in more than 35 countries. Just over 50 per cent of the assets are invested in stocks from the United States. Because the ETF does not hedge its currency exposure, a strong rebound in the Canadian dollar (which his firm does not expect in the near term) could hurt the fund’s foreign holdings, he acknowledged.

This ETF allows yield-hungry investors to invest globally and earn high dividend income, Mr. Mordy says. This ETF, which holds 100 equally weighted stocks, has a yield of more than 6 per cent. It also pays monthly dividends. Investors, however, should understand that this ETF is also heavily concentrated in the traditional high-yielding sectors such as financials (including real estate investment trusts), telecommunications and utilities. The ETF also has about 40 per cent invested in smaller-cap names – usually associated with a higher degree of risk – and has exposure to currency movements since it is not hedged, he added.

This ETF is suitable for investors seeking high-growth investments in markets that often don’t move in the same direction as Canadian equities, Mr. Mordy says. “The ETF is comprised of countries with high historic and projected growth rates relative to developed market countries.” This ETF is more than 80 per cent invested in Chinese, Taiwanese and Indian stocks. The fund, which holds more than 50 per cent in financial and information technology companies, also does not hedge its foreign currency exposure. “As an emerging market ETF, this fund should be expected to have a high volatility of returns,” he noted. 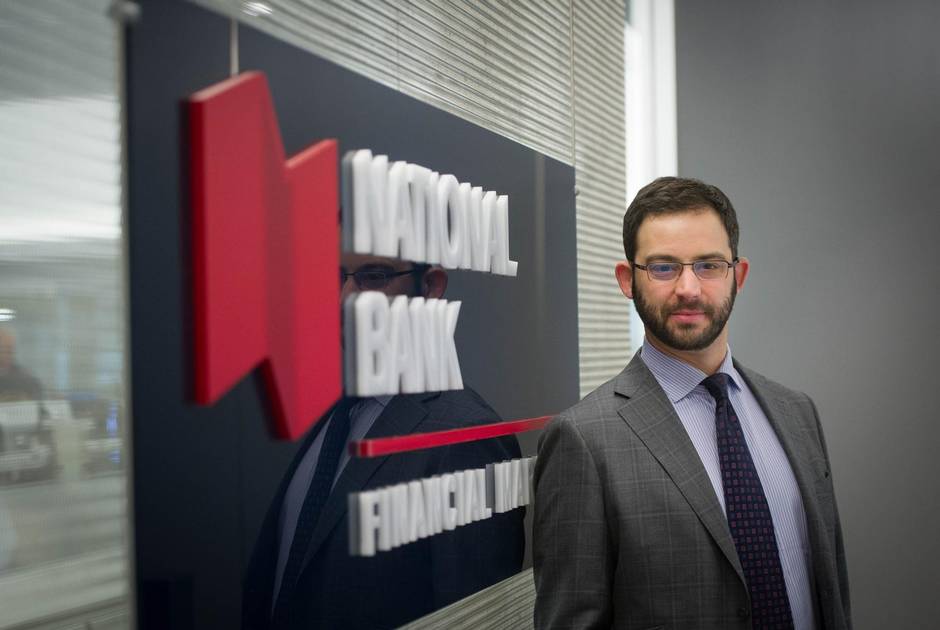 This actively managed ETF run by Toronto-based Guardian Capital LP screens for profitable, global companies with stable dividends, Mr. Straus says. It invests in high-yielding and dividend growth stocks. The fund has done a “fairly good job” of closely tracking the performance of the MSCI World Index, but with less volatility, he added. The ETF, which pays monthly dividends, posted an 18.2-per-cent annualized return for three years ending March 31 compared with 21.4 per cent for the MSCI with returns converted to Canadian dollars. The ETF’s fee is higher than that of its peers but is “reasonably priced” when compared with similar, actively managed mutual funds, he said.

This ETF is the lowest-fee way to get exposure to the entire stock market outside of Canada, says Mr. Straus. This ETF, which is structured as a fund of funds, holds U.S.-listed Vanguard ETFs invested in U.S. large cap, European, Pacific and emerging market equities. The fund is about 22 per cent invested in financials, 13 per cent in consumer goods and 12 per cent in industrials. This ETF would appeal to cost-conscious investors as a way to diversify their portfolio with a single trade, he said. Top holdings include Apple Inc., Exxon Mobil Corp., Microsoft Corp. and Google Inc.

This ETF, which invests in stocks with lower volatility, might appeal to investors who are nervous about diversifying globally. “Global equities are certainly appealing … but some investors might balk at the dips and dives that certain foreign markets experience,” Mr. Straus says. This ETF, which is nearly 50 per cent invested in U.S. stocks, tracks securities of both developed and emerging markets. About 60 per cent of the fund is invested in the health care, financial and consumer goods sectors. Top holdings include Automatic Data Processing Inc., General Mills Inc. and Johnson & Johnson. 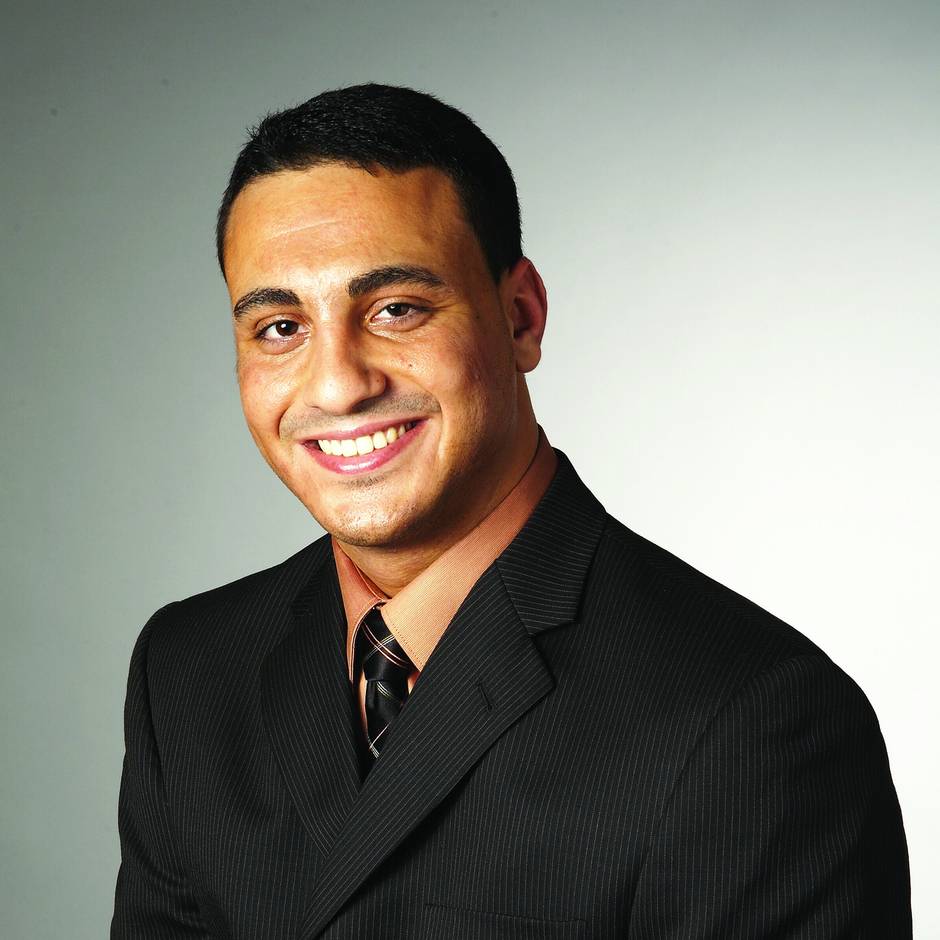 This ETF focuses on developed markets outside Canada and the U.S. It trades at more attractive valuations and can offer higher dividend yields than domestic or U.S. stocks because of challenges such as Europe’s ailing economy, which just received a massive stimulus injection, Mr. Gabriel says. While this ETF provides the same country exposures as the MSCI EAFE Index (Europe, Australasia and Far East), it has expanded its holdings to more than 3,000 stocks. Because it includes small-cap names, this ETF may be more volatile, though, he said. The currency-hedged version falls under the ticker XFH.

This actively managed ETF overseen by Guardian Capital has been an “impressive performer” and worth the pricier fee compared with its passive ETF peers, Mr. Gabriel says. The total annual cost for investors is closer to 0.93 per cent, after including trading costs, but the ETF “has more than earned its premium fee,” he says. Nearly half of the ETF is invested in health care, consumer staples and financial companies. An actively run ETF is also appealing because the manager can tilt the portfolio away from overvalued markets, he added.

Emerging-markets stocks, which have struggled amid slower growth in China and other economies, still trade cheaply compared with equities in the developed world, Mr. Gabriel says. This ETF, which tracks about 1,000 stocks, is about 50 per cent invested in China, Taiwan and India. Despite potentially higher volatility, “emerging markets should generate faster growth than the developed world over the long term,” he said. This ETF is more suitable for younger investors because of risks such as less-stable governments and looser regulations in emerging markets, he noted. Top holdings include China Mobile Ltd. and Tencent Holdings Ltd.