Six years after the global financial meltdown, the U.S. central bank is taking the world's largest economy off life support.

Whether it's ready to breathe on its own and thrive once again nobody really knows, but money managers are positioning their portfolios for whatever happens.

On Oct. 29 the Federal Reserve is expected to wrap up what was once an $85-billion monthly bond-buying initiative – the third installment of quantitative easing, or QE. The effort was part of an unprecedented two-pronged global central bank blitz that flooded financial markets with trillions of newly minted dollars and brought interest rates to near zero in an effort to keep the financial system from freezing up.

The crisis began in late summer of 2008 when the U.S. government seized control of the mortgage giants Fannie Mae and Freddie Mac, which were drowning in default losses. From there the dominoes fell – the AIG bailout, the collapse of Lehman Brothers, and the biggest one-day drop for the S&P 500 in history on Sept. 29.

In the five months that followed, the S&P 500 and the TSX Composite lost more than 40 per cent of their value.

Since that March, 2008, low point, cheap money and the guiding hands of central banks have helped fuel the S&P 500 to triple its value, and the TSX has doubled.

"Yes, but if we're on the third iteration it hasn't been that successful," says Ryan Lewenza, private client strategist at Toronto-based Raymond James Ltd. "Economic growth has clearly rebounded. We've had a wealth effect because net worth is significantly higher and interest rates are at near record lows."

Mr. Lewenza expects the economy to continue growing on its own strength and is advising his clients to stay invested in equities. But he cautions them to brace for volatility as the economy transitions toward self-sufficiency.

"I think the next couple of months are going to be a little choppy," he says. "As the data continues to come in and show the economy is improving, that will be the next phase, and I think that will be a very good, positive thing."

He's calling for the TSX Composite to trade between 14,500 and 15,500 into autumn and break through 15,000 heading into the holidays. He expects the first test of normalcy to be market reaction to third-quarter earnings, which Thomson Reuters expects will increase 6.4 per cent over last year for the benchmark S&P 500. "There will be a consolidation period over the next month or two before new highs."

In the meantime, he's telling clients to buy good U.S. stocks at low prices by buying on the dips. He says the best sectors will be cyclicals reflected in ISM manufacturing data.

"You need to fix your car, you need to go to the dentist, you need to get things fixed," Mr. Lewenza says. "We're overweight industrials, information technology, financials and the energy sector."

He believes a robust economy will push the Fed to start raising interest rates by early spring (ahead of consensus) to temper inflation, but the hikes will come in prolonged increments of 25 basis points to keep money as cheap as possible for as long as possible. "The Fed is going to be incredibly slow and measured in their approach," he says.

For that reason he warns against investing in bonds and other interest-rate-sensitive securities. "We're underweight utilities and telecoms," he says.

He's also favouring U.S. equities over those from emerging markets. Countries such as China and India had been the prime beneficiaries of quantitative easing and low global interest rates up to 2010, when U.S. equities started posting better returns.

"Emerging markets are often at the mercy of Fed policy changes because their currencies often depreciate in response to Fed tightening, which then leads to foreign capital outflows," Mr. Lewenza says.

Joey Mack, director of fixed income at GMP Securities LP, doesn't think the Fed will start raising rates until July of 2015, but he agrees that securities such as long bonds, pipeline companies and real estate investment trusts (REITS) will be under pressure. "Rates are going to rise and that's going to hurt everything that is interest-rate sensitive," he says.

Mr. Mack, who manages fixed-income portfolios, admits opportunity is in short supply for fixed-income investors. As interest rates and yields head up, existing bonds with low yields lose value against new issues with higher yields. His advice is to let them mature and accumulate cash.

"Now is a good time to start reducing your exposure to fixed income if you haven't already," he says.

For retail investors who like the security of holding a portion of their retirement savings in fixed income, he suggests maintaining a laddering strategy with short terms to maturity. A laddering strategy staggers maturities over several time periods, giving the investor as many opportunities as possible to earn the best going rates.

"If you're a passive, income-oriented investor and you're doing a laddered portfolio strategy, don't make any changes," he says.

Fixed-income investors who want to earn a little more yield, and are prepared to take on a little more risk, should add high quality corporate bonds to the mix. However, he cautions those investors to avoid high-yield corporate bonds. "Stick with investment grade. If you're buying high-yield bonds that's not really fixed-income investing, that's an alternative-to-equity investing."

In the meantime, he says everyone can benefit from the advantages of record low inflation. 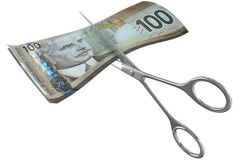 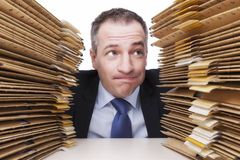 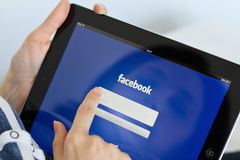 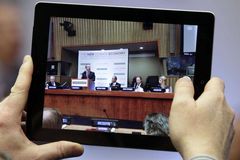 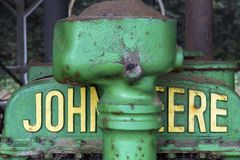 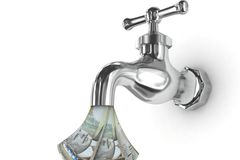 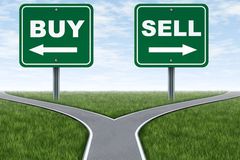