This could be an eye-popping, jaw-dropping year for many mutual fund investors. By next summer, advisory firms that sell mutual funds will have to express their fees to clients in dollar amounts on a regular basis. Fees are normally expressed in percentages.

It's the culmination of a long and complicated industry initiative called Client Relationship Model Phase 2 (CRM2), aimed at making fees more transparent. Investors will receive the bottom line on what they pay their advisers, but it tells only part of the mutual-fund fee story.

Adviser fees come in many forms, including commissions, one-time loads and ongoing trailer fees. The standard 1 per cent trailer fee may not seem like a lot, but when expressed in dollars it's $1,000 for every $100,000 invested each year.

"For some investors it's going to be quite the shock. Many investors don't think they're paying anything to their adviser," says Christopher Davis, director of research at Morningstar Canada.

A recent poll from Tangerine Bank backs up that claim, finding that 36 per cent of mutual fund investors believe they don't pay any fees.

Those trailer fees are embedded in management expense ratios (MERs), which are collected by mutual fund companies from the client's invested assets every year and given back to the advisory firm as compensation. A typical MER is 2.5 per cent, which means the investor pays a total of $2,500 on every $100,000 invested.

CRM2 does not require mutual fund companies to break down MERs in dollar amounts.

"I think the asset managers did get a pass from CRM2. Asset management fees are usually more than half of the MER, so it accounts for the majority of investor expenses," says Mr. Davis. "Investors may be less aware of how much they're actually paying for investment management rather than advice."

"In the Canadian marketplace, fund companies have more market power than advisers do. Fund companies control both investment management and have heavy influence over distribution," or the supply of mutual funds to advisory firms, he says.

Also exempt from the new fee disclosure rules are segregated funds. These funds invest in multiple securities, like mutual funds, but all or part of the principal is guaranteed. That guarantee classifies them as insurance products, which fall under different regulators. That guarantee also allows segregated funds to charge higher MERs, which will continue to be disclosed only as a percentage.

Mr. Davis says he's concerned "less savory" mutual fund advisers who don't want the scrutiny of fees in dollar amounts might direct clients to higher-fee insurance products that express their fees only as a percentage.

"I think it would be a major shame if CRM2 results in investors finding themselves in less well-regulated products where there is less disclosure and higher costs," he says.

He is hoping the next step from regulators is to abolish embedded trailer fees altogether, because they open the door to conflicted advice. "When you have a current model where fund companies pay advisers to invest in certain funds, you're inherently incentivizing advisers to not choose the best fund, but the one that they're getting a commission from," he says.

CRM2 has been in the making for more than a decade as a response to complaints prompted by studies showing Canadians pay the highest mutual fund fees in the developed world. It's those fees that contribute to the fact that most mutual funds underperform their benchmark indices over the long term. High mutual-fund fees have also been pushing retail investors toward lower-fee, passively managed exchange traded funds, or ETFs.

Dan Richards, chief executive officer of Client Insights and a consultant to financial advisory firms, publishes a twice-weekly newsletter to investment advisers across Canada. He says claims that fees are killing the mutual fund industry are greatly exaggerated.

"I think that's a huge overstatement," Mr. Richards says. "The mutual fund industry will continue to provide huge value to investors in giving them access to diversified investments that they couldn't access on their own."

He also challenges claims that Canadians pay the highest mutual-fund fees in the world. "They (fees) may be a little higher reflecting smaller markets and some regulatory burdens, but they are not as egregious as some of the suggestions that have been made."

While Mr. Richards applauds the new adviser-fee disclosure rules, he says mutual fund investors already get good value for their money. "The fixation on price is obscuring the more fundamental question: What are you actually getting in terms of communication, interaction and advice from your adviser for the fee you are paying?"

He puts part of the blame on clients for not taking a greater role in being better informed about their investments. "One of the things that drives long-term success is actually investing the time to sit down with their adviser and develop a financial plan," he says.

Having investors better informed on fees, he says, could also encourage more competition among advisers. "People now have enough information that if they aren't getting good value, they have a choice." 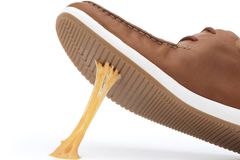 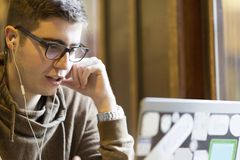 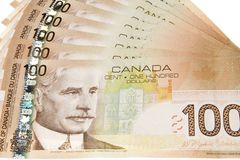 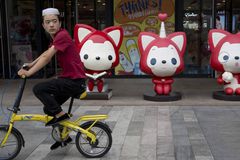 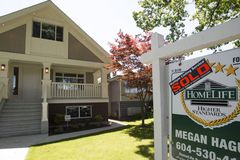 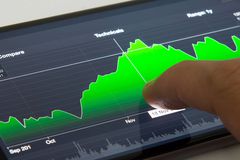 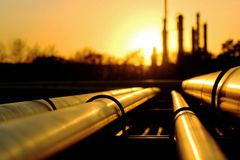