Canada's Big Five banks combined to make nearly $7-billion in the first quarter, proof that even in times of slowing revenue growth and tighter lending margins, the banks are finding ways to post sky-high profits.

For the five largest banks, a group that includes Royal Bank of Canada, Toronto-Dominion Bank, Bank of Nova Scotia and Bank of Montreal, profits totalled $6.7-billion for the November-to-January period, an average increase of 5.8 per cent from last year.

Those soaring profit numbers come amid much hand wringing in recent months that bank profits would slow in Canada, hurting investors, due to a variety of forces including slimming interest margins, lower lending volumes and uncertainty in Europe that is causing uncertain trading revenues.

But even though profit growth has indeed slowed from the double-digit percentage increases the banks enjoyed a few years ago, earnings remain more resilient than many industry watchers expected heading into the quarter. All five large Canadian banks met or beat analyst expectations set before the industry began reporting two weeks ago.

On Thursday, CIBC said its higher profit was the result of higher gains in personal and commercial banking and wealth management. The bank made $835-million or $1.93 a share in the quarter, compared to $763-million or $1.80 during the same period last year. Revenue rose 2 per cent to $3.16-billion.

"We are off to a strong start to the year," CIBC chief executive officer Gerry McCaughey told analysts on a conference call. "While the financial landscape is difficult given the low-interest-rate environment, we believe we are building the right foundation for a very strong position in the future."

Excluding one-time items, the bank made $1.97 a share, beating expectations. Analysts expected CIBC to report adjusted earnings of $1.93 a share on average. However, CIBC kept its quarterly dividend the same at 90 cents.

The profits were mostly due to higher volumes of personal and commercial loans in CIBC's retail and business banking segment, where earnings rose 5 per cent to $567-million. Profit at the bank's wealth management division also rose significantly, jumping 52 per cent to $100-million.

Those gains helped offset a 7-per-cent drop in profit at CIBC's wholesale banking operations in the quarter. Meanwhile, losses attributed to the bank's structured credit run-off segment dropped to $26-million in the quarter from $50-million a year ago. The bank reported a $35-million profit in its corporate segment, up from $17-million during the same quarter a year ago.

CIBC also formally announced that it was exploring options for its mortgage broker unit, FirstLine, including a potential sale. The broker business went on the block last month as CIBC looks to move all of its mortgage sales inside its branches in a bid to improve profit margins.

Banks often prefer in-house sales, since they allow agents to offer a series of products to the customer, rather than selling a single mortgage through a broker.

Word of a potential sale or closing of the FirstLine business first spread through the broker community in February. CIBC executives said the bank has been building up its roster of advisers in advance of the shift.

"We've been preparing for this move for a while," said David Williamson, CIBC's head of retail and business banking. "Our mortgage adviser channel, it's newish, but it's been built up a fair amount ... it's been expanded and it's ready to go."

Several banks have been eyeing ways to squeeze more profit from lower interest rates in the past year, including CIBC. The bank hopes that selling more mortgages from its branches will allow it to keep more of the profit, rather than pay out to a sales force, while also offering up other products during the sale process. 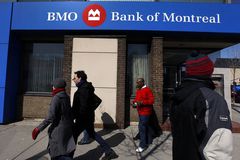 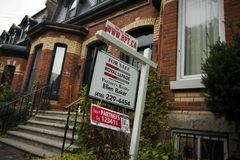 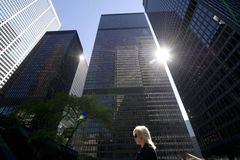 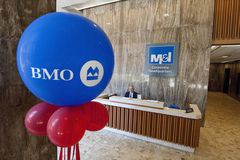 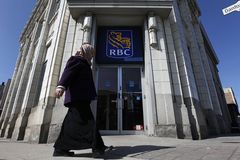 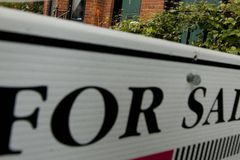