In less than two decades exchange-traded funds have grown from a few ETFs that tracked major global indices to countless numbers that touch on almost every imaginable avenue of investing.

Their popularity and complexity have drawn criticism but their appeal is obvious: direct access to a market, transparency and low fees. We asked three portfolio managers how they are using ETFs.

"Any idea you have in investing you can achieve through some sort of an ETF or a combination of ETFs," says John Zechner, chairman and chief investment officer with J. Zechner Associates. His investment strategy is top-down, global-macro. That means he starts by looking at areas of the world or sectors with the best opportunity for growth, and begins choosing investments from there.

"We don't have the strength or the depth to go and pick stocks in Germany and Japan so it fits in really well with our top-down orientation," he says.

Top on his list of exchange-traded funds is the iShares Nasdaq Biotechnology ETF (IBB). Like its name implies the fund holds shares in biotech and pharmaceutical companies listed on the Nasdaq, such as Biogen IDEC Inc., Celegene Corp., Gilead Sciences Inc. and Amgen Inc.

Over the past five years the Nasdaq Biotech ETF has tripled in value while the broader Nasdaq 100 has lagged, nearly doubling. When you factor in the annual 0.48-per-cent fee that's a big payday for investors who stayed long, but Zechner has been using sharp gains to short it and make money on declines.

"We've been short in it at various times but it's a good long-term growth story," he says.

Another ETF that plays prominently in the Zechner portfolio is Market Vector Junior Gold Miners (GDXJ). It tracks the index that holds 69 small and medium-sized gold and silver mining companies. Most of the companies are Canadian-based in the exploratory and early development phase, which makes them extremely risky. "The individual companies have more risk, so it spreads that risk around."

The Market Vector Junior Gold Miners ETF is closely correlated to the falling price of gold and has dropped in value by 85 per cent since its December of 2010 high.

Exchange-traded funds also fit well into Diana Avigdor's investment style. The portfolio manager and head of trading with Barometer Capital Management rotates investment dollars out of weakness and into strength.

It's a style that demands quick action to get in on an uptrend. "It's for tactical reasons. If you want exposure to an area you know you want, it's like a placeholder until you find whatever it is you want to find," she says.

Like Mr. Zechner the market winds have moved her portfolio to the biotech sector where she also holds the iShares Nasdaq Biotechnology ETF and another biotech ETF, First Trust AMEX Biotechnology index fund (FBT). The First Trust ETF tracks the New York Stock Exchange biotechnology index, which has many of the same holdings but concentrates more on smaller companies.

She says ETFs are ideal for the biotech sector to hedge against the volatility of single stocks, which require expertise and could move quickly on news of clinical trials or rulings from the U.S. Food and Drug Administration. "You don't make a lot of money just buying the Amgens of the world," she says. "You can buy a biotech ETF and you can take out all these risks."

Another ETF she uses to take advantage of the recovering European market, without taking a hit from the falling euro, is the Wisdom Tree Europe Hedge Equity ETF (HEDJ). The fund holds a basket of blue-chip European stocks but comes with a U.S. currency hedge.

"You have lots of European large caps but you don't take the euro risk," she says.

The fund is up 15 per cent since early January thanks in part to huge advances for automakers BMW AG and Peugeot SA. "European autos are doing so well but your stock is up 4 per cent one day and the currency is down 1 1/2 per cent," she says.

But not all money managers sing the praises of exchange-traded funds.

"We would never use them. We think they're terrible things in the long run for clients," says Paul Harris, partner and portfolio manager at Avenue investment Management.

Mr. Harris says basic ETFs that track major indices are fine, but many new funds that utilize options and leverage have become complicated and risky.

"There's a lot of mathematics behind these products that are not understood by the common investor or the people investing in them," he says, adding that the high levels of borrowed money create the illusion that they are easy to buy and sell.

"We're living in a world where there's a pretense of liquidity because things are going up. The reality is a lot of them aren't as liquid as people think because the underlying securities have to be sold or bought, and the brokerage business is not as liquid as it used to be." 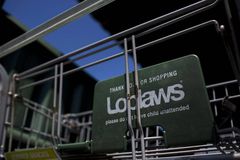 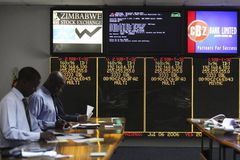 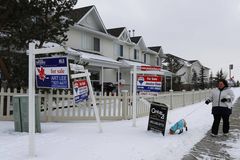 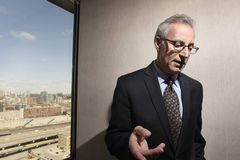 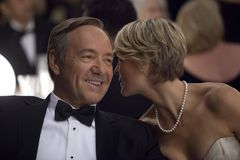 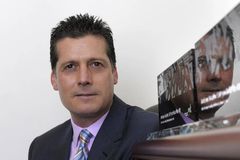 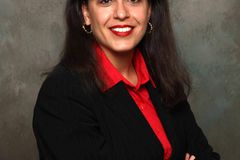