Douglas Coupland wasn't out to make Generation X part of the vernacular. Kurt Cobain wasn't out to define an entire generation as fraught with ambivalent Nevermind-lessness. Nor was director Richard Linklater calling us all slackers.

So why does financial literature routinely give Gen Xers – that is, the newly middle aged – advice along some sort of generational divide?

And now the middle-aged, facing the pressing need to plan for retirement, are being further lumped into the "sandwich generation," wedged between older baby boomers (their aging parents) and younger millennials (adult kids) and having to care for both.

Mass labels are little help to anyone. But there's good advice out there for looking beyond the literature, beyond the labels, beyond the old advice suited more to me-generation, baby boom, Woodstock parents.

Making retirement savings a priority is difficult these days. There are urgent, shorter-term bills for children's needs and perhaps aging parents. There are also changing attitudes about how much financial help is expected. For baby boomers, setting off independently from their Depression-era parents somehow seems more cut and dried than today.

"Where I find the biggest struggle, in having conversations with people, is that they can't cut their kids off," said Gina Macdonald, a financial planner at Macdonald, Shymko and Co. Ltd. in Vancouver.

Of course she isn't talking about cutting off young children. It's the tough decision of when to cut support for college-aged or young adult kids.

"At a certain point, you have to say 'no' to your kids, and you have to prioritize yourself," Ms. Macdonald said. "You have to draw that line in the sand some time. And the later you do it, it is probably doing them a disservice, because they are not having to stand on their own two feet."

It's a decision that doesn't need to be so emotional, however. It really could be based simply on the ability to pay after first contributing to one's own retirement savings.

"Everybody should have a financial plan in place, so that they are making informed choices, instead of just carrying on and opening their wallet and thinking, 'Oh well, I'll eventually get to that,'" Ms. Macdonald said. "If you do choose to spend all your extra cash buying groceries for your kids, then you are not going to have groceries for yourself when you retire."

Many Gen Xers have had children later in life. The cost of helping adult children is being further pushed into the same time that elderly parents might need help. The ideal is to have a financial plan in place to juggle these costs.

But countless Gen Xers will find themselves playing catch-up with their retirement budgeting. For those way behind, an answer could be to "maximize your mortgage repayment," Ms. Macdonald advises. "You can look at that as an investment."

Ultimately it comes down to budgeting and prioritizing, and the need to resist today's ever-rising tide of consumption. "For Depression-era parents, savings was much more enforced as a necessity of life," Ms. Macdonald said. And in contrast, that could be why many Gen Xers feel that retirement savings can feel so difficult.

Keep tabs on the little things

The middle-aged today are also different in that their financial matters have become so much more complicated.

Tony Salgado, manager of tax and estate planning at Investors Group in Toronto, noted the need to keep on top of the myriad tax considerations, particularly when helping to support one's parents and children.

"The whole concept of financial literacy is of utmost importance to every single generation today because there's so much more of it," he said. So many more tax considerations, so many more ways to save and invest, and so on.

This is only complicated when helping to care for multiple generations.

A poll in January this year conducted for Milwaukee-based Northwestern Mutual Life Insurance Co. tried to illustrate the general mood among the middle-aged by showing that two-thirds of the 5,474 U.S. respondents expected to work past retirement age out of necessity, while 4 out of 10 had children at home and a quarter had a parent or relative living with them.

"A lot of people sometimes forget how important it is to track the little things. You may not think very much of spending $2,000 for a wheelchair for your father or your mother. But how does that impact your tax situation when it comes to filing your personal returns?" he said.

Wheelchairs are among a long list of items and services eligible for tax credits, and figuring out whose tax return it could help more – the middle-aged child's or the aging parent's – by comparing net incomes is key.

Another example is that tax credits for tuition can be transferred to the parent. Perhaps it makes little sense, for instance, for a young adult who is 18 and has no income to claim a tuition tax credit that won't amount to any immediate financial benefit. It might be better to transfer that credit to the parent who can use it against their taxes.

"So long as the student signs the form to give authorization to transfer the credit to the parent, that is acceptable," Mr. Salgado said.

The point is that Gen Xers need to be concerned less with generational financial trends and more with individual tax issues and their own budgeting. Today's middle aged are facing different financial expectations than their parents. But the main difference for Gen Xers is the myriad details.

"Every year, there's something new to consider," Mr. Salgado said. "There are constant, constant changes. It's a full-time job to be abreast of all these changes." 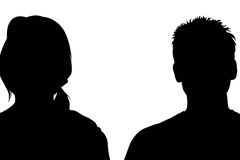 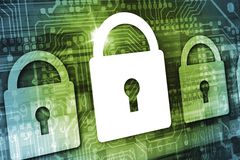 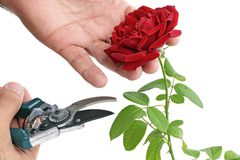 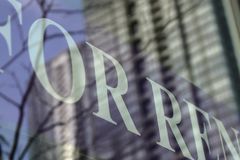 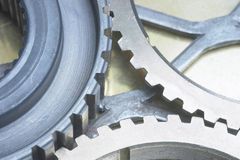 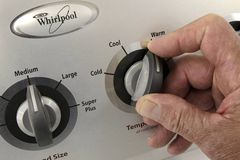 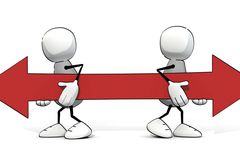