When Nora Smith's marriage ended in 2000, retirement was far from her mind. At 54, she had no job, a distant employment history, minimal savings and relatively scant funds coming from the settlement with her ex-husband. Remaking her life and finding enough money for daily needs were her biggest challenges.

Now 69 and managing on money coming from government income supplements and casual babysitting, the Ottawa woman is living much the same existence, and she's worried she won't have enough for her later years.

"I have to think day-to-day," says Ms. Smith (not her real name). "You don't have time to mentally prepare for what's ahead."

It's a typical situation for older women experiencing "grey divorce," retirees of the baby boom generation and before who end up with dramatically reduced incomes when they split up.

"The fact is that the most successful marriages can end in divorce, even after 35 or 45 years," says Carien Jutting, a certified financial planner and president of Fiscal Wellness Inc. in Stratford, Ont., who specializes in retirement income. "When there is a divorce at that point, women are affected financially more than men."

Ms. Jutting says women work less and earn less money, yet they save more and live longer than men. When it comes to retirement, they are twice as likely as men to live in poverty. She offers a free on-demand seminar through her website on women and wealth, particularly focused on those who are divorced, widowed and single, with an information booklet that includes checklists for women entering into divorce and postdivorce.

Grey divorcees are typically worse off than widows, who are often entitled to insurance settlements and the entire pool of savings when their husbands die, she notes. The elderly poverty rate for divorced women is twice the rate for divorced men.

Many women depend on their husbands for financial security, although roughly half of first marriages and an even higher number of second and third marriages result in divorce, Ms. Jutting explains. "Your partner should not be your retirement plan."

Ms. Smith, who cared for her family's home and two children and also helped in her husband's office, says divorce later in life comes as a shock and a blow to the self-esteem. Her husband declared insolvency during the divorce proceedings, and the Ontario Family Law Act provision for lifetime spousal support was not applied. The payments tailed off to nothing beginning when she was 62.

Spousal support payments are taxed yet are not considered income to qualify for Canada Pension Plan payments, which discriminates against divorced women, Ms. Smith says. She'd like to see changes to CPP and to the Family Law Act, as well as adjustments in Canada Revenue Agency's taxation of people at lower incomes.

She says she's "luckier than most," as she was able to buy a townhouse with her proceeds from the marital home, albeit with a mortgage. Today she receives $775 a month from CPP and $560 in Old Age Security. She has a small cottage left by her family and about $250,000 in RRSPs, her share of what was accrued during the marriage, which she occasionally has to pull money out of when she faces extra expenses. At 71 she will have to convert the RRSP to a RRIF and begin to draw the funds down.

She considers herself financially savvy, thinking creatively to save money, making soups and stews, entertaining with friends and looking for free events to attend. "Money is not elastic; you can only stretch it so far."

Ms. Jutting says that such situations are not unusual. Women who are married should protect themselves by becoming educated about the family finances as early as possible.

"Open up those statements that come into the house and study them. Get a credit history and review your tax returns," she says. "Get a good handle on your finances, because you don't know how or when you're going to lose your partner."

Ms. Jutting encourages women who are divorced to see a certified financial planner, who can offer strategies on creating retirement income. "You need to figure out your new game plan."

Women like Ms. Smith should work out a budget and make sure they receive every social security benefit they are entitled to. Among the government subsidies triggered by low income levels are the Trillium program in Ontario and the Guaranteed Income Supplement, as well as HST rebates and grants that help seniors pay property taxes.

She notes that once Ms. Smith's RRSP is converted into a RRIF and invested with a reasonable 5-per-cent return, it could yield payments of $1,000 a month until she turns 99. However, Mrs. Smith is afraid that this amount, in addition to the CPP and OAS she receives, could trigger a larger tax bill. She also notes that government subsidies and rebates apply only to very low incomes.

Ms. Jutting points out that divorced women considering remarrying or co-habiting should be careful and consider drawing up a marriage contract that ensures they retain their existing assets if there's a breakup.

"Don't get caught twice," she adds. 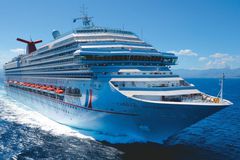 If left to drift, your portfolio can morph into a different beast
November 17, 2015 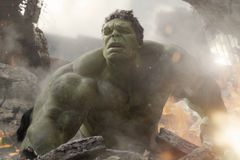 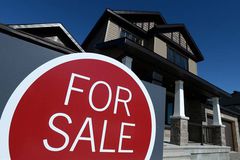 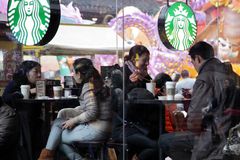 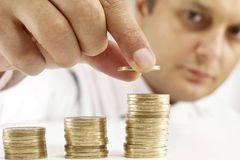 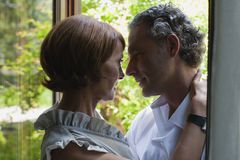 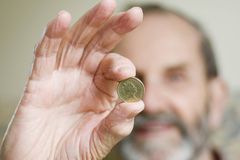