It's easy to view the U.S. stock market boom as Wall Street's referendum on Donald Trump and tax reform. But there's one element most investors don't emphasize enough.

It's currency. The U.S. dollar has spent the past year steadily losing strength, especially against the euro. Part of Wall Street's strength in recent months stems from the fact that big U.S. multinational companies are now worth more in U.S. dollar terms because the value of their foreign revenue has gone up when translated into greenbacks.

One corollary of this is that the recent U.S. bull market looks a lot less impressive when viewed from a foreign perspective. Big advances by U.S. stocks in U.S. dollar terms shrink when they're converted into euros, for instance.

The size of the effect can be startling. A U.S. investor in the SPDR S&P 500 ETF, which tracks the benchmark S&P 500 index, is probably crowing over the 26 per cent gain she's made over the past year. But her counterpart in Paris is far less excited. When scored in terms of euros, her S&P 500 bet has generated only a 9 per cent return.

In short, how red hot you perceive Wall Street to be depends in large part on where you view it from.

The loonie's gains against the U.S. dollar over the past year have been relatively modest so Canadian investors have not confronted a large currency effect. But that could change in coming months if Washington keeps pushing forward on its America First trade agenda.

U.S. Treasury Secretary Steven Mnuchin ignited controversy on Wednesday when he declared that a weaker U.S. dollar helped U.S. trade. His comments broke with the policy of previous U.S. administrations, which had always been to welcome a strong dollar.

On Thursday, Mario Draghi, president of the European Central Bank, snapped back that any attempt to talk down the greenback would violate international rules. Then Mr. Trump himself muddied the waters by saying he ultimately wants a stronger dollar.

How this spat will progress is anybody's guess, because the fate of the U.S. dollar doesn't just hinge on the Trump Administration. It depends on how rapidly interest rates rise in different countries. It also rests on perceptions of the world economy.

In recent decades, global investors have often flocked to U.S.-dollar denominated assets during rough patches, driving up the greenback's value, while leaving the shelter of the United States when times turn better. History suggests the decline of the greenback in recent months may have more to do with signs of a strengthening global economy than with any action by the Trump Administration.

Investors who want to benefit from an exchange effect may want to tilt their portfolios toward markets where currencies are undervalued in terms of purchasing power parity, a measure of the cost of the same goods in different countries. In theory, currencies in countries where goods are cheaper should move up against the currencies of countries where they're more expensive.

The Canadian dollar is now close to fair value against its U.S. counterpart, according to a purchasing power parity index developed by the Sauder School of Business at the University of British Columbia. However, the South Korean won, the Mexican peso and Russian ruble still look undervalued. So does the euro, although to a much smaller extent.

Everything else being equal, that argues for a tilt toward Europe and emerging markets. 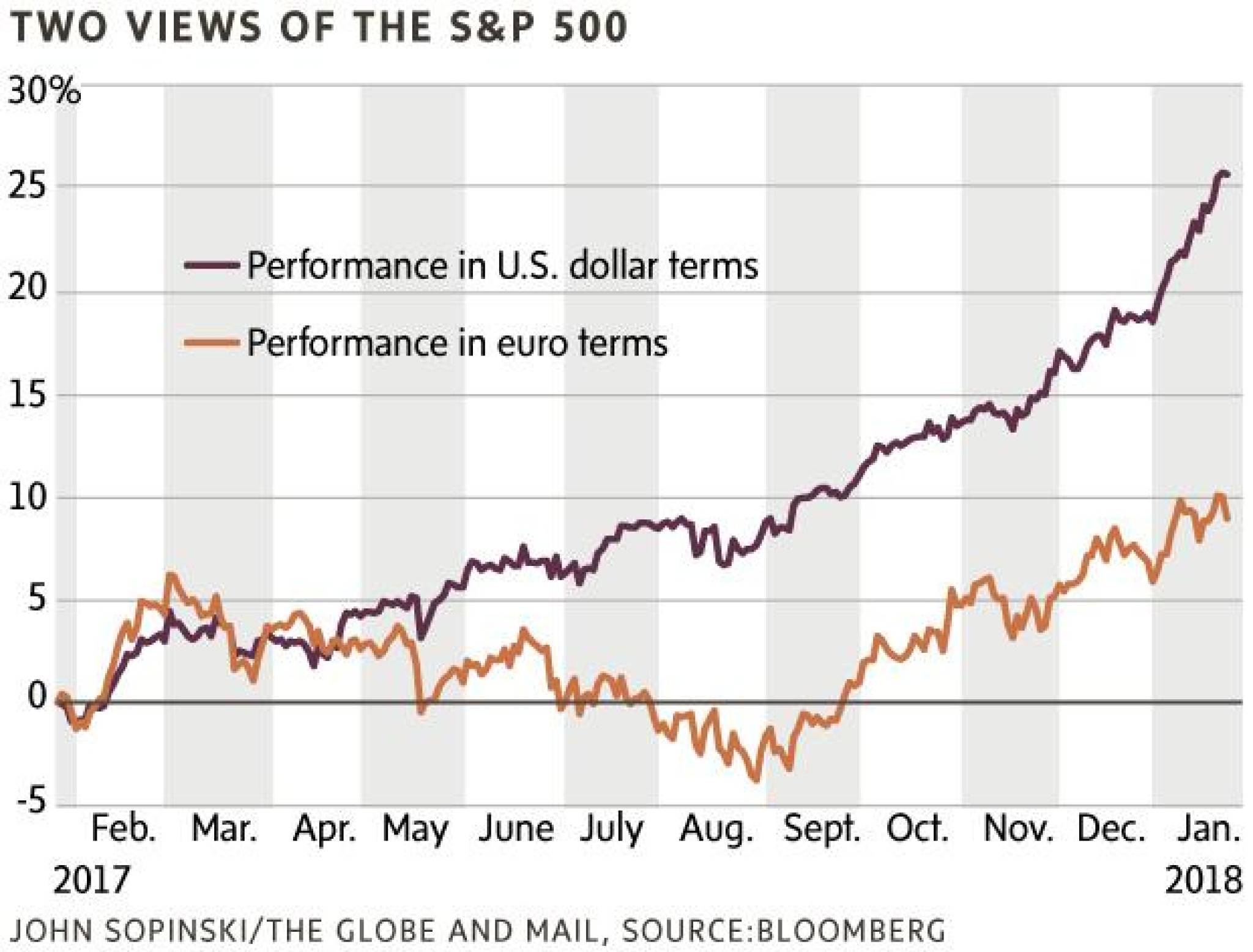 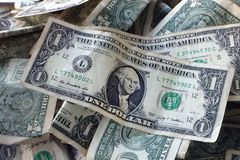