Emerald Health Therapeutics, Inc. (EMH-X) says it has completed a letter of intent to form a joint venture with DMG Blockchain Solutions Inc. The JV will be named CannaChain Technologies and will develop a blockchain-based supply chain management system and e-commerce marketplace for the legal cannabis industry.

"CannaChain's supply chain management system platform will aim to provide total transparency and assurances for end consumers about where a cannabis product came from and regarding an array of related attributes," the company stated.

It said the platform will also assist in ensuring adherence to Health Canada reporting requirements.

Cannabis Wheaton Income Corp. (CBW-X) says it has entered into a "binding strategic alliance" and streaming agreement with IDP Group Inc. and HMT Solutions Inc. The agreement sees IDP, via a newly formed subsidiary, become a "significant streaming partner to the company," and the newest participant in the Wheaton Licensing Program.

IDP plans to operate out of its former Nestle Canada plant in Chesterville, Ont.

"The partnership with IDP is a fantastic addition to the Cannabis Wheaton platform as Hamed and the team bring years of complementary skills and technology to this project. We also look forward to implementing their proprietary vertical cultivation system and custom-made fabricated LED lighting systems that we believe can set new standards for yields per square foot and operating cash costs per gram for indoor cultivation. We believe this to be an exciting and an accretive deal for both parties," Chuck Rifici, CEO of Cannabis Wheaton, stated in a release.

Separately, the company issued a statement after markets closed on Thursday regarding recent market activity in its common stock traded on the OTCQB marketplace. The company said it became aware of "certain promotional activity" on its securities on Jan. 22, "encouraging investors to purchase the company's common stock.

Pending the completion of this transition, Jean will be acting in a COO role with a continued focus on the leasing and property management of the Nexus portfolio, the company said.

"Maxfield is a natural extension of TerraVest's existing operations and solidifies the company as a leading manufacturer of equipment for the propane and anhydrous ammonia markets across Canada," stated  TerraVest CEO Dustin Haw. 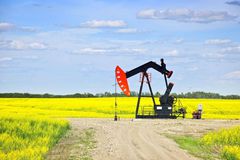 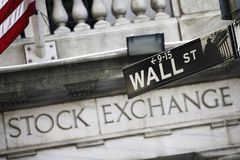 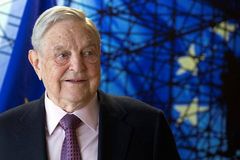