An endorsement of active management has come from a most unlikely source.

Just over 40 per cent of money flowing into bond ETFs last year went to actively managed funds rather than those tracking bond indexes. The Canadian market for exchange-traded funds has for years offered active management options, but the most attractive funds are without a doubt the mega-cheap ones that track mainstream stock and bond indexes. In fact, the two most popular bond funds in 2017 were index trackers – the BMO Aggregate Bond Index ETF (ZAG-T) and the BMO High Yield U.S. Corporate Bond Index ETF (ZJK-T). Overall, 81 per cent of bond ETF assets were in index-tracking funds at the end of 2017.

And yet, significant inflows were reported for several actively managed bond ETFs last year. "The increasing popularity of this category speaks to the conviction shared by Canadian investors that there might be a place for active management among opaque and difficult-to-access asset classes," National Bank Financial analysts wrote in a summary of ETF trading in 2017.

My theory on why this is happening: Investors are hoping that active management will blunt the negative effect on bonds from rising interest rates. A bond ETF run by a portfolio manager could, for example, move to short-term bonds or navigate assets from government into corporate debt. Some high-yield bonds could be worked in to boost overall returns.

It's worth noting that a supposed advantage of holding actively managed equity funds is their ability to outperform indexes in down markets. However, long-term results tend to give an advantage to the index over active management.

The five actively managed fixed income ETFs that drew the most investor interest last year are:

ZAG's MER, by the way, is 0.14 per cent. In a world where interest rates remain low by historical standards (even as they edge higher), a low fee is a big asset. 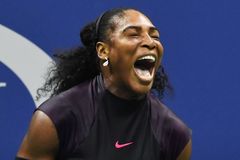 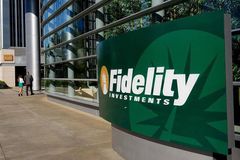 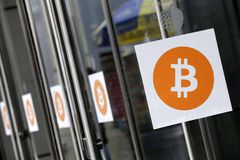