George Soros' bet against the S&P 500 has emerged as one of the key takeaways from the round of quarterly regulatory filings made public in recent days. No wonder: When one of the world's savviest investors sees dark days ahead, it is only natural to wonder if a nasty downturn is coming. However, the more you look at Mr. Soros' bet, the less bearish it looks.

For sure, the headlines sound alarming. "Soros doubles a bearish bet on the S&P 500, to the tune of $1.3-billion," said MarketWatch. Business Insider took it a step further with "REVEALED: George Soros doubled his bet that the stock market is going down."

Both sources are drawing from the same information. Forty-five days after the end of a quarter, large investors with more than $100-million (U.S.) in assets must disclose their holdings to the Securities and Exchange Commission, giving everyone a look at what they have been doing in the previous three months.

In the case of Mr. Soros, the filings showed that Soros Fund Management – a vehicle for his family's wealth – had put options on more than 7-million units in the SPDR S&P 500 exchange-traded fund, valued at $1.3-billion. The options pay off if the units fall before a predetermined date.

However, this isn't a new investment for Mr. Soros: He has been making a similar move throughout much of the bull market, but has tweaked the size of the bet from quarter to quarter. As Zero Hedge points out, the dollar-amount of the current bet against the S&P 500 is a new record high for Mr. Soros – but as a fraction of the value of his fund, the bet is just over 11 per cent and not a record high.

More importantly, it is hard to see Mr. Soros turning particularly bearish here, given his predilection for stocks that are unlikely to brush off a broad market downturn. In the same quarter, he bought 2.28 million shares in Citigroup Inc. and 2.84 million shares in JPMorgan Chase & Co. He also boosted his stake in Apple Inc. to more than 290,000 shares. These aren't the sort of bets made by an investor who sees financial Armageddon coming.

So what is Mr. Soros up to? Here are three thoughts:

1. Nothing. The information contained in these regulatory filings, known as 13Fs, is 45 days old, which is ancient history in trading terms. Whatever Mr. Soros did in the fourth quarter of 2013 does not necessarily carry into the first quarter of 2014 – which is to say that his bet against the S&P 500 might not exist now.

2. It's nothing more than a hedge. Since Mr. Soros has a lot of money invested in economically sensitive stocks, his bet against the S&P 500 is nothing more than a layer of protection against a broad downturn. Insuring your house doesn't imply that you're anticipating a fire.

3. He wants to profit from a quick dip. Seeing a correction ahead is not a bearish position – after all, just about every Wall Street strategist has argued that the S&P 500 is bound to fall at least 10 per cent in the near future, given that it hasn't corrected in more than two years. Mr. Soros is a savvy, and swift, investor: His bet against the S&P 500 gives him an opportunity to make money when stocks are falling – and perhaps the 5 per cent dip in January was enough. 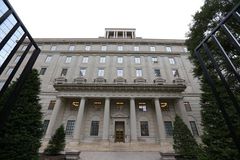 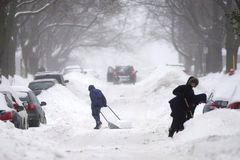 How (and why) to buy an oligopoly
Subscriber content
February 14, 2014 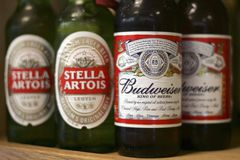 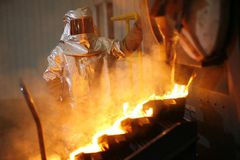 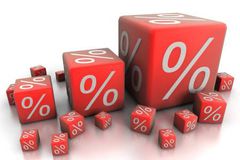 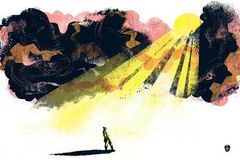