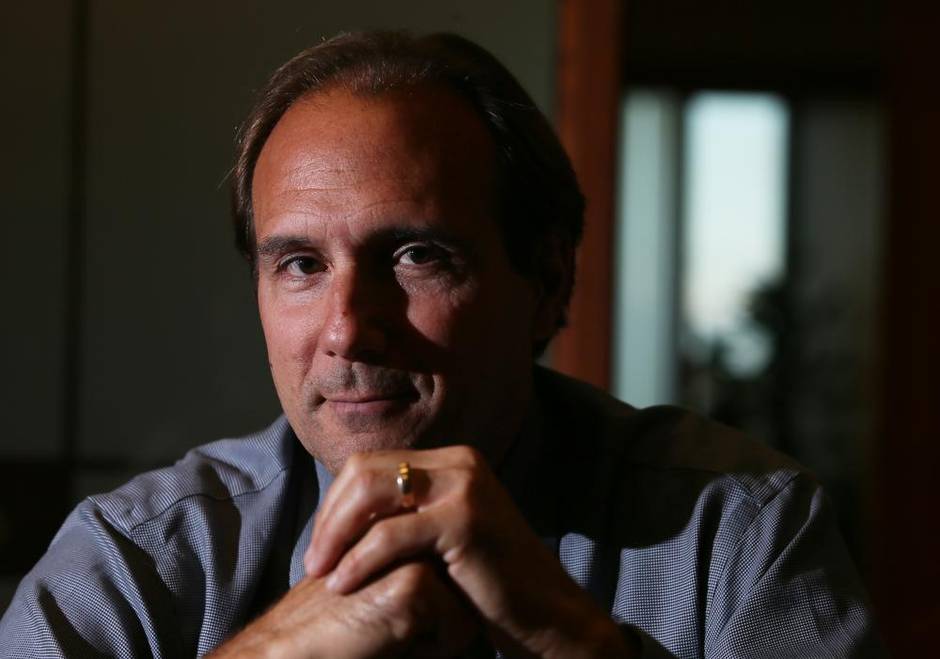 Ten Peaks has been selling its chemical-free decaffeinated coffee for years, but just in recent months, everything has been going right for the Burnaby, B.C.-based company.

“Demand for chemical-free organic has gone through the roof,” Mr. Takacsy said.

Beginning with its previous incarnation as Swiss Water Decaffeinated Coffee Income Fund, the company has over the years improved its technology and the taste of its product. “It has taken them decades to perfect the technology,” he said. “This is a niche with very high barriers to entry.”

Coffee retailers wanting a “green” decaf on offer have virtually no other choice than Ten Peaks’ so-called Swiss Water Process. As a result, the company has signed contracts with giant chains such as Tim Hortons and McDonald’s in Canada, while just beginning to expand into the U.S. market.

That growth has elevated the company’s share price, which rose by 120 per cent in the first half of the year. Still, the stock remains attractive, currently trading at just more than six times this year’s estimated earnings before interest, taxes, depreciation and amortization (EBITDA), Mr. Takacsy said.


So when Ten Peaks announced a $17.6-million bought deal financing in July to build a new plant amid strong demand, Mr. Takacsy took the opportunity to establish a large position at $8.80 a share.

“There are not a lot of attractively-priced consumer products stocks in Canada,” he said. 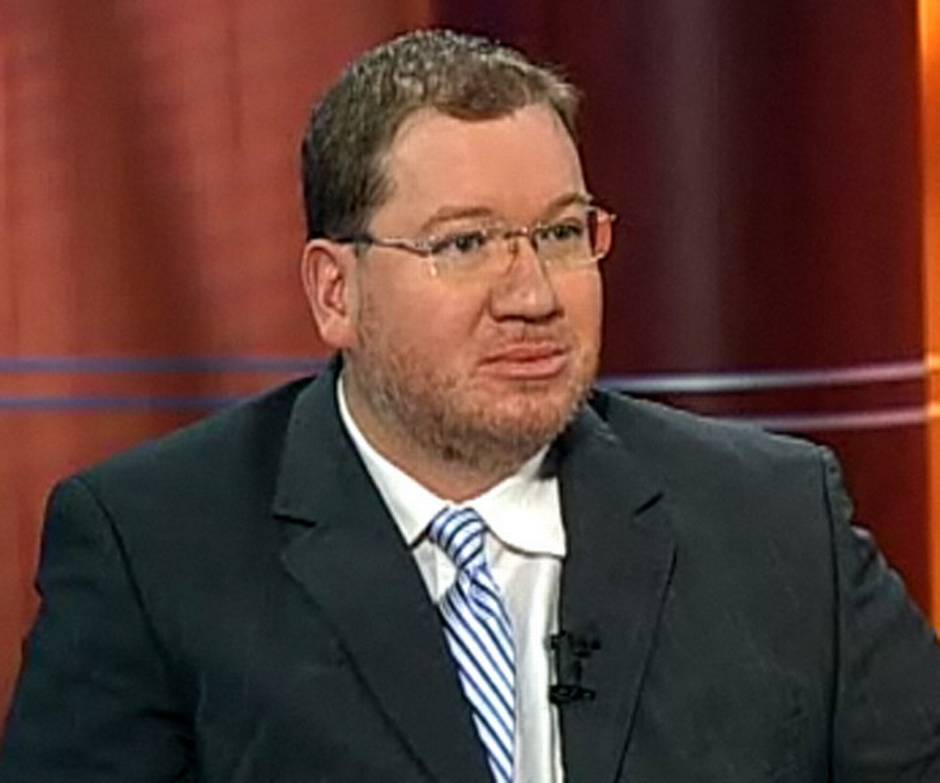 The hype surrounding the gambling sector in recent years has not really extended to Innova since its initial public offering four months ago.

The Stoney Creek, Ont.-based company makes video terminals found in bingo halls in Ontario and Quebec, as well as in veterans’ centres in the United States. The company recently scored a potential big win to start installing its games in Missouri bars, which represents the first step in a potential large increase in growth prospects, Mr. Hodgins said. “This is the first approval of this type in any location and potentially expands their addressable market by over 100 per cent.”

But with a market capitalization of less than $50-million, the stock is too small to attract much attention on Bay Street, especially amid the recent selloff, Mr. Hodgins said. “Nobody cares.”


As a result, the stock trades at just about 3.5 times next year’s estimated EBITDA, less than half of what Mr. Hodgins expects the valuation to reach over the next year. After accounting for a conservative 20-per-cent annual growth in earnings, his one-year target is $5, more than double its current share price.

Innova shares are currently trading at more than a 40-per-cent discount to its IPO price of $4 a share.

“We believe this is simply a function of the fact that the IPO occurred during the small cap sell-off this summer and has been overlooked by investors,” Mr. Hodgins said. “We bought on the IPO and have been adding all the way down.” 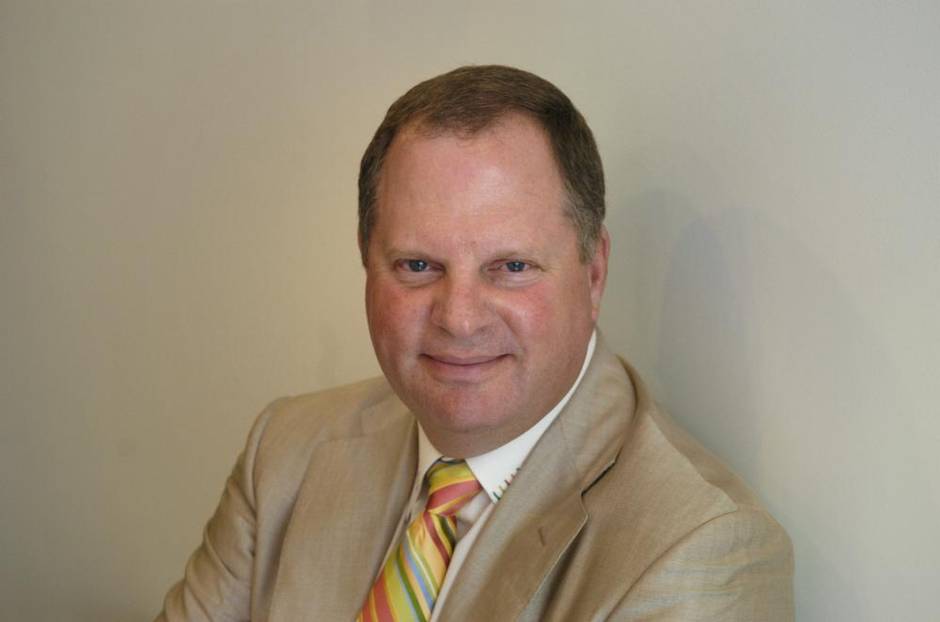 When Pall Corp. agreed to be taken over in May, Mr. Levine went looking for a replacement stock to restore his exposure to the water filtration and equipment business.

The last year-plus has proven an exception, as Pentair shares have been weakened by the rise of the U.S. dollar and the plunge of energy prices.

More than half of the company’s revenue come from outside the United States, while it reports in U.S. dollars, resulting in losses on currency conversion.

Meanwhile, the company has some exposure to the energy sector. Both headwinds have combined to drag Pentair’s shares down by 35 per cent over the past 18 months.


That weakness allowed Mr. Levine to purchase a stock, which normally trades at a premium, at a multiple comparable to the broader market.

The company’s dividend record, now at 39 straight years of hikes, is of added appeal, he said. “Between now and the end of the year, there is a high likelihood they’ll raise it again.”