At Inside the Market, we are continually canvassing the buy side on their latest stock trades. As part of our ongoing series, we survey three Canadian fund managers on some recent transactions. 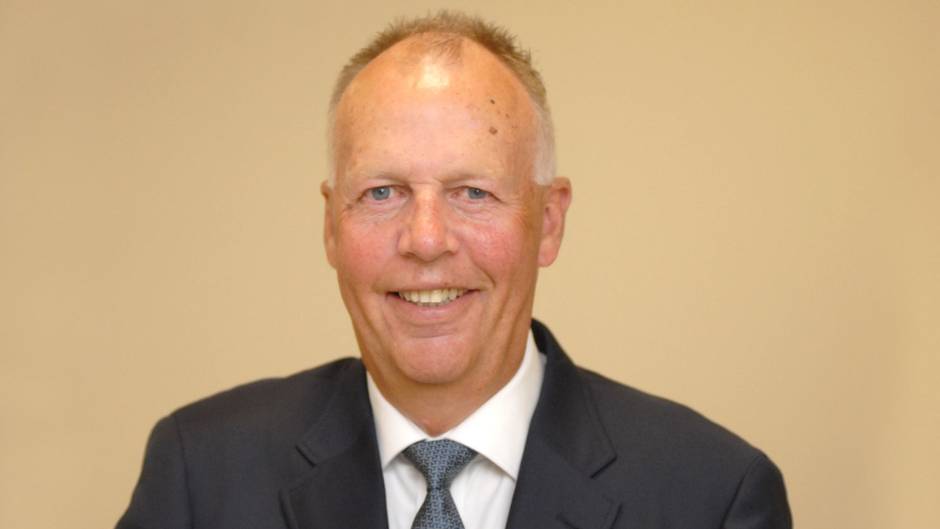 Catamaran has successfully claimed a large piece of the growing U.S. pharmacy benefits space, but concerns for revenue stability occasionally flare up and cause quick pullbacks in share price. Those concerns are typically overblown, as was the case after the company’s latest earnings release, Mr. Bowman said.

Catamaran, which is Canadian-born and listed, operates predominantly in the United States in providing support for prescription drug programs for companies and health plans.

Its stock has traded sideways for most of the past three years, partly as a result of the U.S. Affordable Care Act, also known as Obamacare, and concerns that the legislation would roil the health-care market and create challenges for pharmacy benefits managers such as Catamaran. Those fears have so far proven unfounded.

Revenue fears resurfaced after the company reported its fourth-quarter earnings in late February. Even though the financial results beat analysts’ expectations on both the top and bottom lines, with earnings per share growing by 20 per cent over the prior year, Catamaran’s stock fell by more than 12 per cent in the two weeks following the release.

Mr. Bowman attributes the stock slide to the loss of two clients, which he estimates accounts for about 2 per cent of Catamaran’s business. “On that news, there was the thinking that 2016 earnings would be really affected. I don’t see them as being affected that much and I think Healthcare Solutions is going to pick up the slack,” he said.

In its earnings call, Catamaran announced the $405-million (U.S.) acquisition of Healthcare Solutions, a privately held health-care services company. Mr. Bowman acted on the post-earnings weakness in the stock to establish a new position in Catamaran at just less than $62 (Canadian) a share. 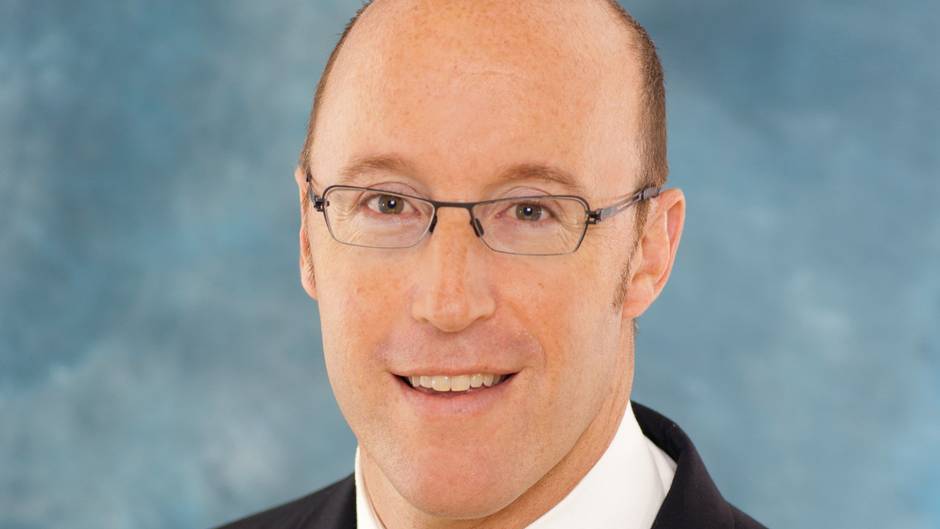 For investors betting against Canada’s housing market, this subprime lender has become a prime target. Home Capital Group makes mortgage loans the Canadian banks avoid and its stock has been shorted by U.S. investors predicting a big correction in the Canadian housing market.

“Everything we’ve read has to do with macro-fears,” Mr. Gill said. “They’re emanating from the States, they’re hedge-fund managers and they haven’t done their homework. And they’ve been burned in the past by Home Capital’s stock performance.”

The oil price shock brought on a resurgence of Canadian economic fears beginning in the last half of 2014 and the housing market has again come under close scrutiny. As has Home Capital’s stock, which in the past two weeks has traded in the $40 to $42 range.

“I love the company; they have a great business model,” Mr. Gill said. While the company’s lending model might make it a poster child for Canadian housing bears, Home Capital sticks to conservative loan-to-value ratios and does extensive underwriting due diligence. “I loved the stock at $56. At $40 or $42, we’re buying aggressively,” he said. 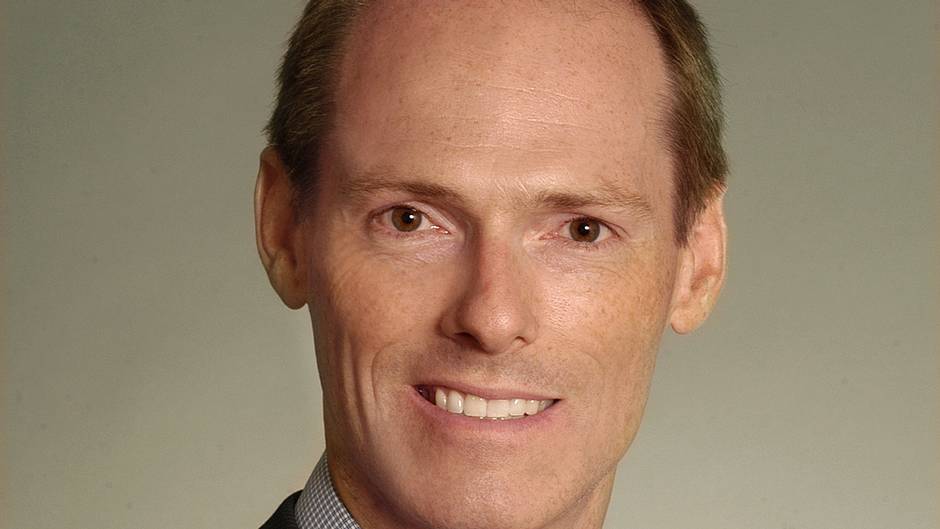 The TSX Venture Exchange is a lonely place these days. Trading at close to its all-time low, even good companies go unnoticed. One of those is Engagement Labs, Mr. Palmer said. “Most of the Canadian junior market is under duress. There are very few fund managers that even look at anything below $100-million market cap,” he said.

Engagement Labs falls well below that mark with a $24-million market capitalization. The company provides analytics to clients measuring the effectiveness of marketing through social media.

Like what Nielsen ratings are to television, and comScore is to the Internet, Engagement Labs “is positioned to possibly become the industry-standard rating system for social media,” Mr. Palmer said.

While the company is gaining traction with Fortune 500 companies, the stock has been stuck in the 40-cent-to-70-cent range for the past year.

Engagement Labs completed an oversubscribed $8-million financing this month, which gives the company “a lot of financial flexibility,” he said. He acquired additional shares on the recent financing and has added to his position as the stock has failed to register much in the way of enthusiasm.

“We feel the company is significantly undervalued relative to its strong growth profile and market-leader position in the space,” Mr. Palmer said.