Globe Unlimited's Inside the Market is continually canvassing the buy side on their latest stock trades. Here are three Canadian fund managers on their recent transactions: 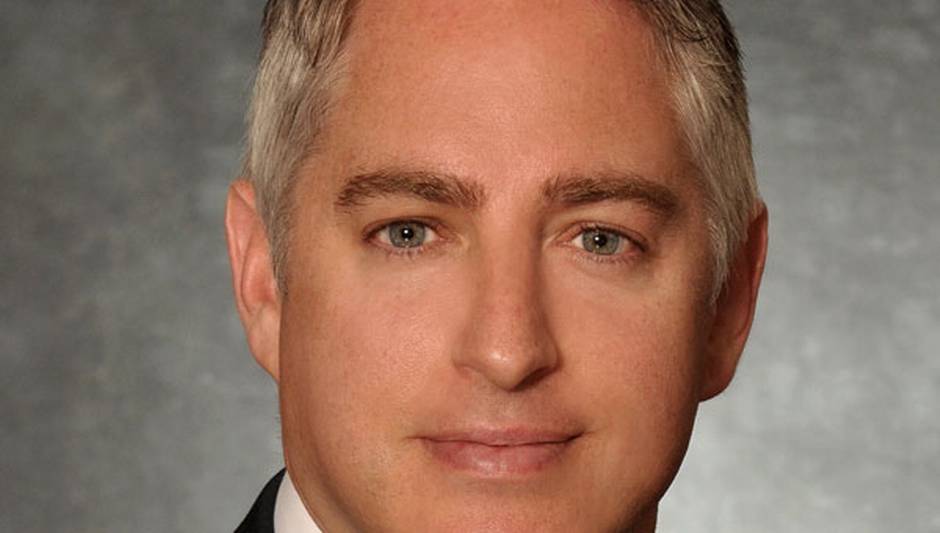 When a company reinvents itself, it can take some time before investors fully appreciate the new version.

DH Corp. established itself as a cheque-processing business catering to the big Canadian banks.

The transformation of DH away from paper cheques is not exactly a new story, but its stock does not yet trade like the financial technology services name the company has made strides to become.

By way of an aggressive acquisition campaign, DH has repositioned into loan processing and administration services and banking technology offerings such as mortgage origination software.

Over time, the stock’s trading multiple has risen, but has not kept up with the company’s pace of change, Mr. Lewenza said. DH trades at a forward price-to-earnings multiple of about 14 times, representing almost a 25-per-cent discount to its global peers.

Some investors may be intimidated by DH’s stock chart, which shows a 35-per-cent move in the past six months alone, but Mr. Lewenza sees a long-term uptrend supported by technical indicators.

The pullback he was waiting for came last week after the company announced the $1.25-billion (U.S.) acquisition of Fundtech Ltd. supported by an $826-million bought deal financing.

The stock subsequently dipped to around its 50-day moving average, and Mr. Lewenza bought in at just below $40 (Canadian).

“This is a classic total-return play – you’ve got stronger earnings growth, you’ve got the potential for P/E expansion, all the while clipping a nice 3.2-per-cent dividend yield.” 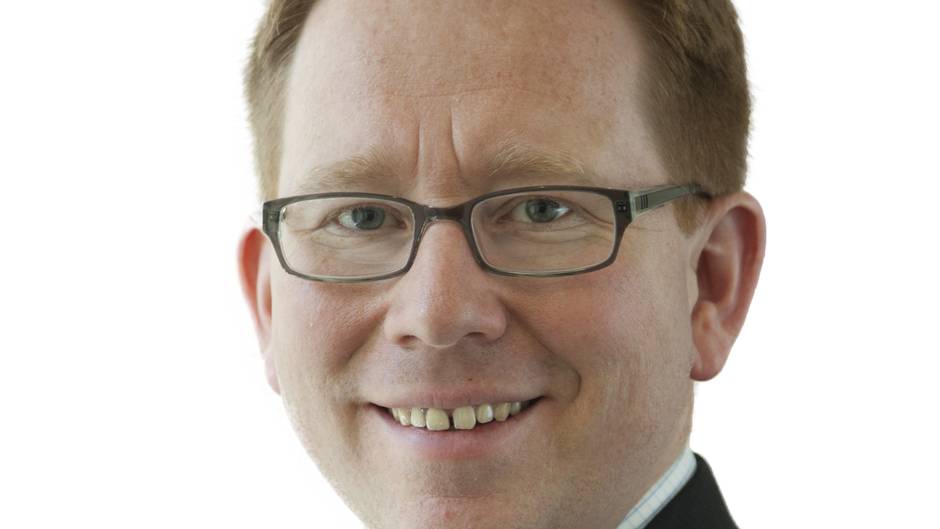 This lender was a natural target for macroeconomic fears emanating from the oil crash.

As a provider of loans to “credit constrained consumers,” Easyhome Ltd. was vulnerable to a selloff stoked by domestic economic deterioration and concerns over high Canadian household debt.

The stock has since clawed back most of those losses, but is still trading at a 17-per-cent discount to its 52-week high on what Mr. Barr calls “overblown concerns.”

“Easyhome provides consumer debt and in speaking with management, around 80 per cent of applicants do not hold mortgages,” he said. “So a housing downturn, the single greatest risk to the highly leveraged Canadian homeowner, would affect Easyhome on a much lower scale.”

The market Easyhome is targeting is growing at about 70 per cent annually, Mr. Barr said. Plus, the company has remained profitable every year since 2001 under the current leadership, including through the worst of the financial crisis.

Even after the recent share price rally, Easyhome trades at a P/E of about 14 times, which is cheap given the company’s growth profile, Mr. Barr said.

“No matter how you look at it, the stock is cheap,” he said, noting that he purchased the stock beginning in March at an average price of $21.55 per share. “No investment is without risk, but such a low valuation can create a lot of room for error.” 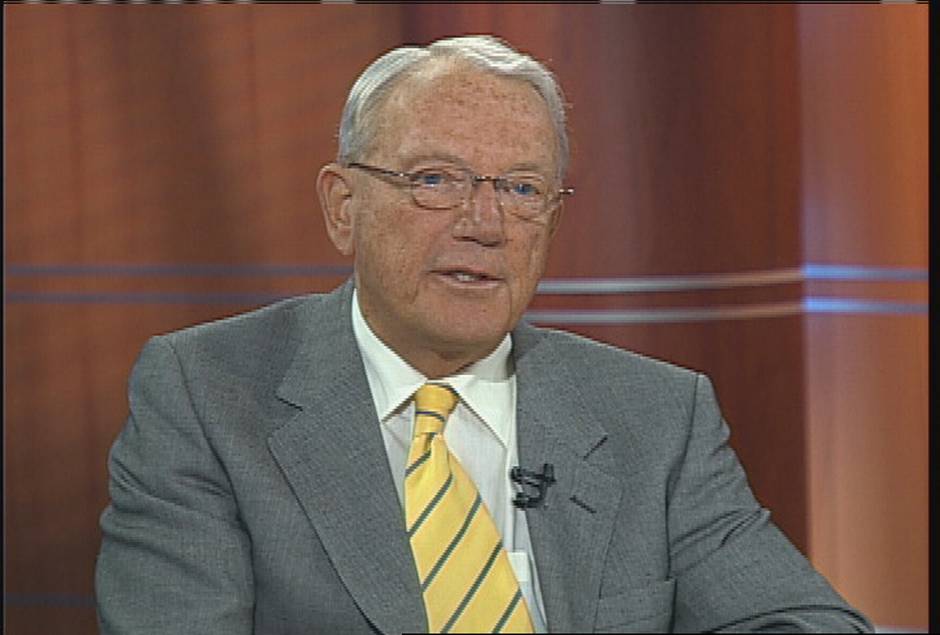 The appeal of low-volatility securities is greatly enhanced by their tendency to outperform the broader market.

They naturally offer comfort to investors rattled by market volatility, by smoothing out the peaks and troughs of an uncertain market. But low volatility ETFs such as the BMO Low Volatility U.S. Equity ETF have the added benefit of beating market indexes. “It just seems to work,” Mr. Cockfield said.

Listed on the TSX, ZLU holds 100 U.S. large-cap stocks that have a relatively low correlation to market movements.

BMO also offers a Canadian equity version, but Mr. Cockfield prefers the U.S. ETF. A majority of stocks in the ETF are focused on the U.S. domestic economy, not having significant international sales exposure.

That limits the threat of a rising U.S. dollar to the revenues of the ETF’s component stocks. Anticipating ongoing U.S. dollar strength, Mr. Cockfield welcomes the U.S. exposure ZLU offers, and the corresponding boost from currency gains.

He also likes this particular ETF for its stated objective. “We find the concept of low volatility attractive as we are anticipating volatile equity markets will continue through 2015,” he said.

“This security should offer some stability.”

It did just that through the recent market dip, when from early March to early April, the market saw a 2.6-per-cent decrease in the Nasdaq composite index, to which ZLU is traditionally most closely correlated, Mr. Cockfield said. The ETF held its ground, inching up by 0.2 per cent over the same time.

“I see this as a significant base for a breakout to higher levels.”