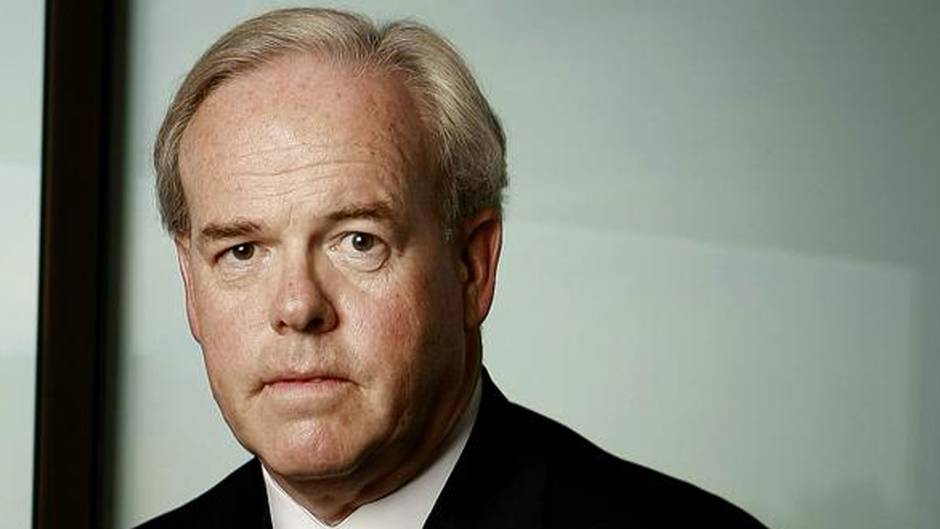 Chris Bolin for the Globe and Mail

Investors have turned their attention back to Europe in recent weeks, with a cheap currency, low oil prices and monetary stimulation all contributing to a bull case for stocks.

The outlook was muddied by the resurgence of geopolitical turmoil, with Greece again flirting with bankruptcy, and stock values reflecting renewed volatility. But that has only made the buying opportunities more attractive, Terry Shaunessy said.

“In the next six months, I’m looking for almost an embarrassment of riches in Germany,” he said.

The conditions in Europe contrast with the U.S., where strong economic data have propelled the U.S. dollar amid the prospect of the first rate hike since 2006. A rising currency is bad news for U.S. multinationals, as it makes them less competitive on the global market. Some 40 per cent of S&P 500 earnings come from outside the U.S.

“If they lose, somebody’s got to win,” Mr. Shaunessy said. “Nobody wins bigger than the Germans.”

More so than other major European markets, Germany is concentrated in exports. With the euro trading at a 12-year low against the U.S. dollar, Germany’s powerful exporting sector has been handed a dramatic improvement in international competitiveness.

The euro has declined by 24 per cent since March, yet the EWG over that time also fell by about 5.7 per cent. The currency’s pace of decline accelerated in the last two weeks, falling by 7.2 per cent against the U.S. dollar, while EWG dropped by 2.2 per cent.

Mr. Shaunessy took the opportunity to buy the ETF in the last couple of weeks at just below the $30 mark. “On a relative basis to the U.S., it’s inexpensive,” he said. 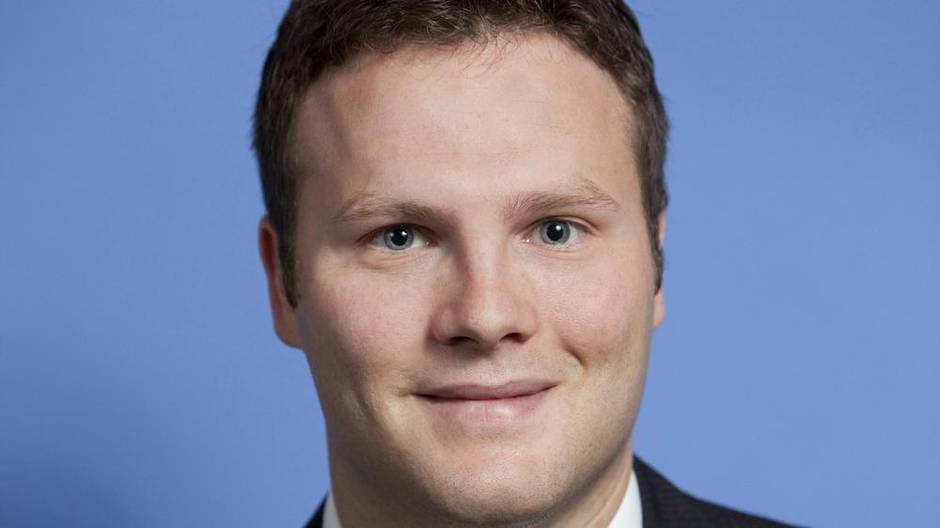 The stock is thinly covered by sell-side analysts, is thinly traded relative to more familiar Canadian names, and as a result, can behave erratically.

The company recently reported fourth-quarter financials, including respectable growth in both revenues and profits, not to mention a one-third increase to its quarterly dividend.

And yet, over the last few weeks, Clearwater shares declined by more than 12 per cent prior to Wednesday’s trading, when the stock jumped by about 5.6 per cent.

“This is a common cycle we see with a lot of small and mid-cap names – big selloffs for no reason,” Mr. Telfser said. “You have to take those opportunities to pick it up. All of the tailwinds are still in place.”

Clearwater is the largest owner of shellfish quotas in North America, which puts up significant barriers to entry to prospective competitors. The tight supply-demand dynamic of the global market also puts continued upward pressure on seafood prices.

Like any Canadian exporter, Clearwater also benefits from a weaker dollar. And lower energy prices have reduced the company’s fuel costs.

Finally, Mr. Telfser said he believes the company is due for a big acquisition, which should provide the next major step up in share price.

He already had a stake in Clearwater, but took the recent pullback as an opportunity to top up his position over the last two weeks.

“It’s a consumer staple stock that I think has a place in most portfolios,” Mr. Telfser said. 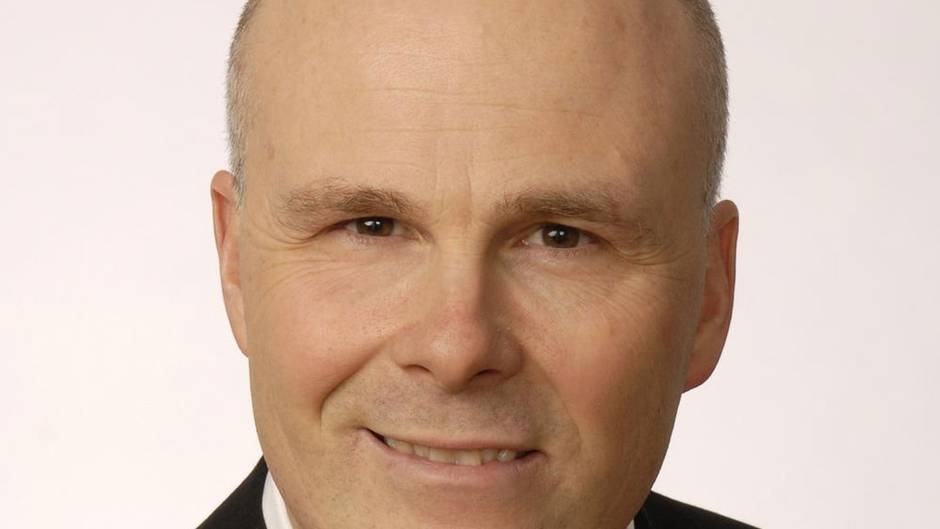 The bear case for Canadian bank stocks is, by now, well known, and mostly ignored by Canadian investors. Not Mr. Richards.

While recognizing that Canadian bank stocks are near-sacrosanct securities, he said the challenging interest rate and commodity environment has him convinced that the banks are due to disappoint their faithful.

“At some point, it will become time again to own the Canadian banks,” Mr. Richards said. “But that time is not likely to arrive until interest rates rise and the energy sector stabilizes.”

The big Canadian banks proved resilient to the oil selloff in the recent earnings season, which showed profits largely unimpaired. But low rates will squeeze banking profit margins while energy price uncertainty and Canadian economic worries will reflect on the banks’ bottom lines in the quarters ahead, Mr. Richards said.

As an investor focused on technical analysis, Mr. Richards was similarly discouraged by ZEB’s recent chart patterns. “Lower highs and lows on the chart since last September equals a downtrend,” he said. “It doesn’t get much simpler than that.”

Preferring the U.S. banking sector instead, Mr. Richards waited for a rally in ZEB in mid-January to unload his stake.