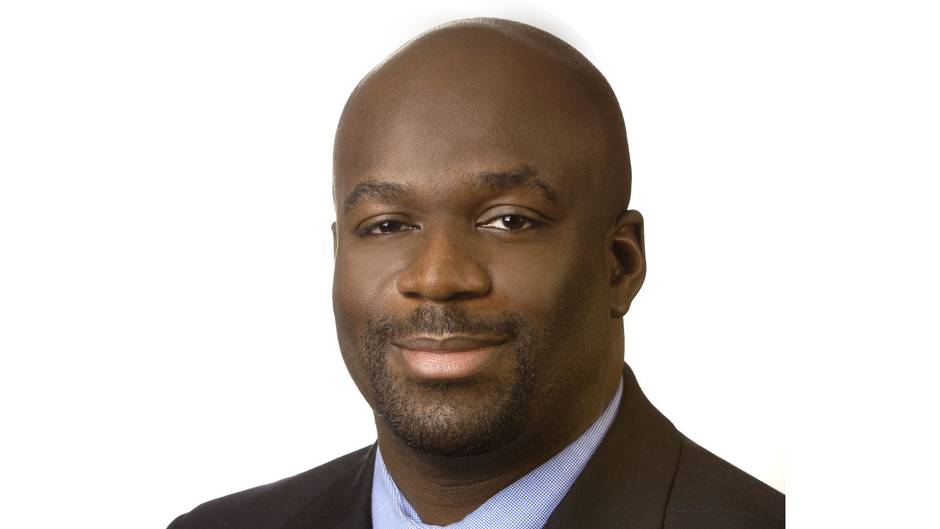 The recent all-consuming market sell-off has snuffed out the potential upside for a number of stocks with decent tailwinds. In the past two weeks, all but a measly 28 stocks in the S&P 500 index are negative – Visa among them, despite some recent positive developments.

“In a market where you’re struggling to find growth, it’s hard to overlook a company like Visa,” Mr. Mitchell said.

Recently, Visa has lured a number of credit card issuers – including Costco Wholesale Corp., Fidelity Investments, and USAA Bank – away from its competitors. “Those were important because they were direct takeaways from MasterCard and American Express,” Mr. Mitchell said.

In November, Visa also announced a deal to acquire Visa Europe, creating one global company with growing market share, higher transaction volumes and potential earnings growth in the high teens, he said. Meanwhile, a pair of risks facing the company, namely competition from alternative payment services, as well as pressure to reduce fees, have been overstated, according to Mr. Mitchell.

He said he began to accumulate Visa shares in late November at slightly less than $80 (U.S.) a share in Sprott’s newly launched funds under Mr. Mitchell’s management.

Since then, however, the stock has declined by about 8 per cent as investors have become unnerved over economic concerns. 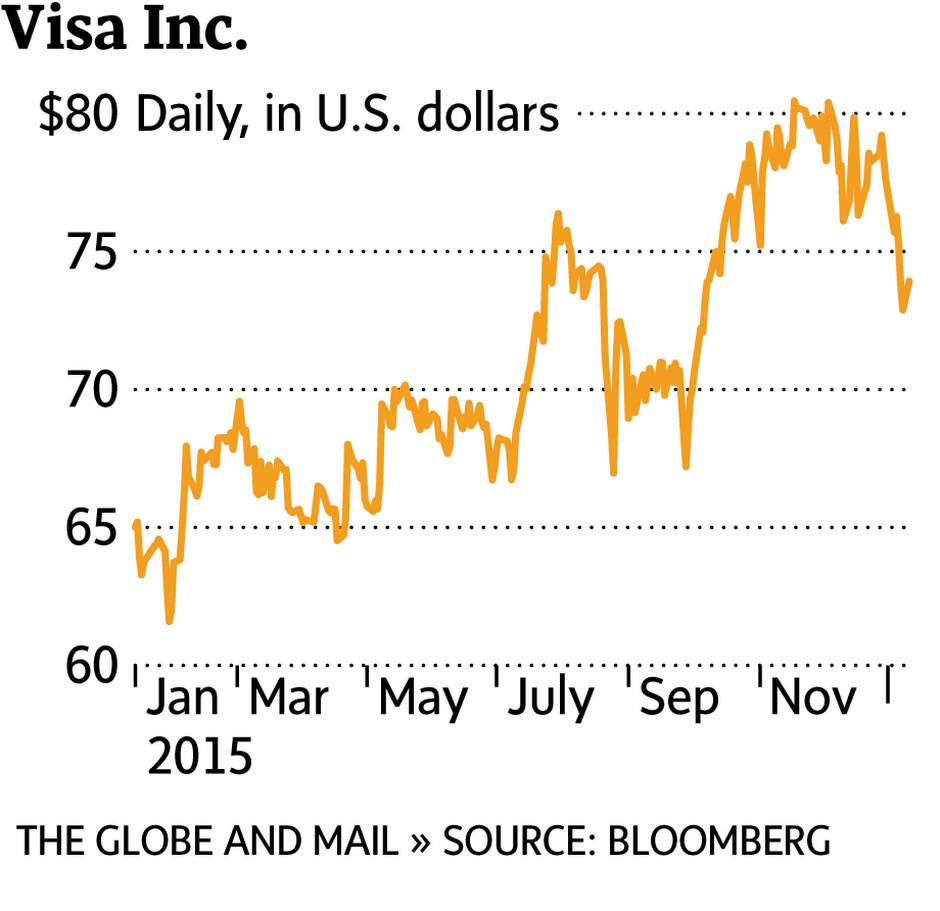 “You’re seeing a larger sell-off in the broader market tied to specific fears out of China and global growth. Those are overwhelming the stock-specific story,” he said, adding that he will continue to accumulate shares on further weakness. 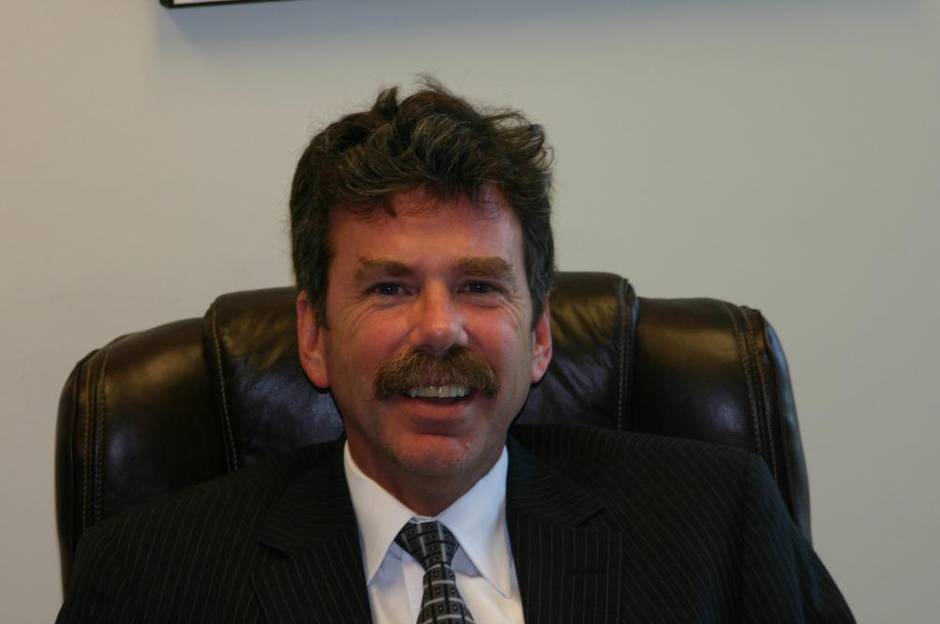 When he established a new position in this stock in mid-December, it seemed cheap, Mr. Campbell said. “Now it seems stupidly cheap,” he said. “But you could argue that there are all kinds of things that are stupidly cheap.”

There is little in the way of company-specific news to explain the sell-off in Newell Rubbermaid, which has declined by nearly 20 per cent from its December peak. 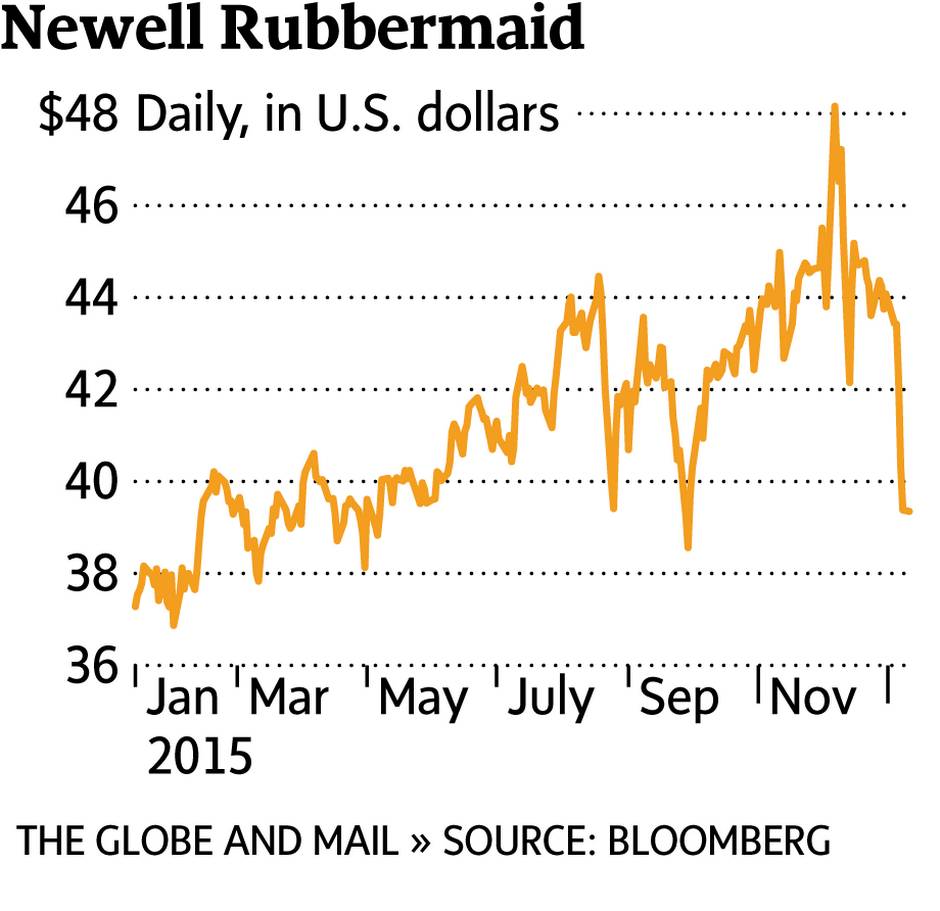 Like almost every other stock, this one has fallen victim to the global shift in sentiment. But Newell Rubbermaid stands out for its growth prospects, Mr. Campbell said. “There are very few who are going to show double-digit earnings growth.”

The consumer products company recently announced a deal to acquire Jarden Corp., which will add dozens of household brands to the acquiring company’s portfolio, including Jarden’s Rawlings baseball gloves and Mr. Coffee machines. “These brands are kind of sleepy,” Mr. Campbell said. “So they don’t have to pay up for them.”

The two companies’ combined earnings growth amounts to 8 per cent to 9 per cent annually over the next three to five years. Add in expected accretion and potential growth for the postacquisition company nearly doubles, he said. Factoring those forecasts into the Newell Rubbermaid’s recent downslide, its PEG (price-to-earnings-to-growth) ratio falls to about 1.0. “I don’t even know of anything else that trades at that,” Mr. Campbell said. 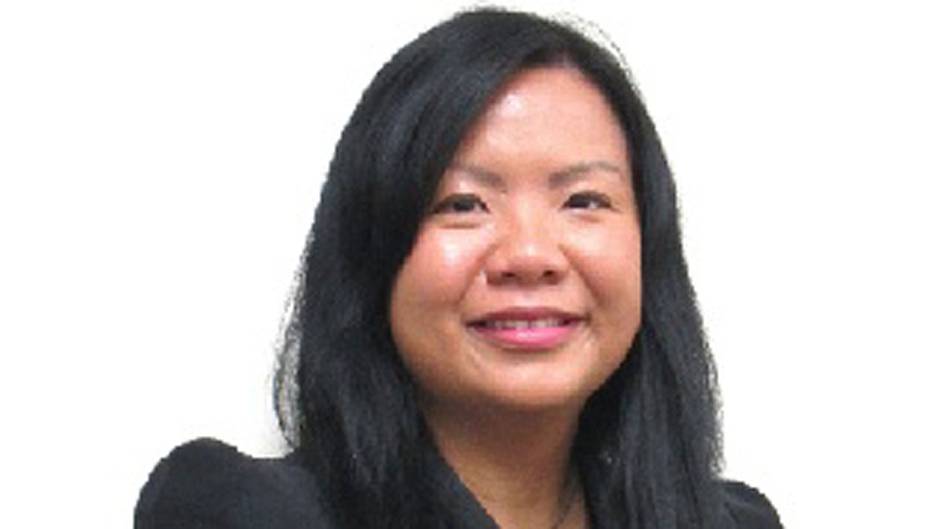 The growth of consumer stocks tied to China has started to weaken in the past couple of years, although at least one pocket of that trade remains resilient – cosmetics, Ms. Tan said.

China is expected to become the world’s largest cosmetic market by 2018, according to Datamonitor. “As women earn more they start spending more on facial care and cosmetics,” she said.

As China has been moving away from manufacturing and toward a consumer-led economy, spending on cosmetics by Chinese consumers has been rising by double-digit rates per year, although from a very low base. There is plenty of room to grow, even if fears for the Chinese economy prove justified, Ms. Tan said.

“I like secular growth themes where I don’t have to wake up in the morning and wonder if China is going to grow at 8 per cent or 4 per cent,” she said. 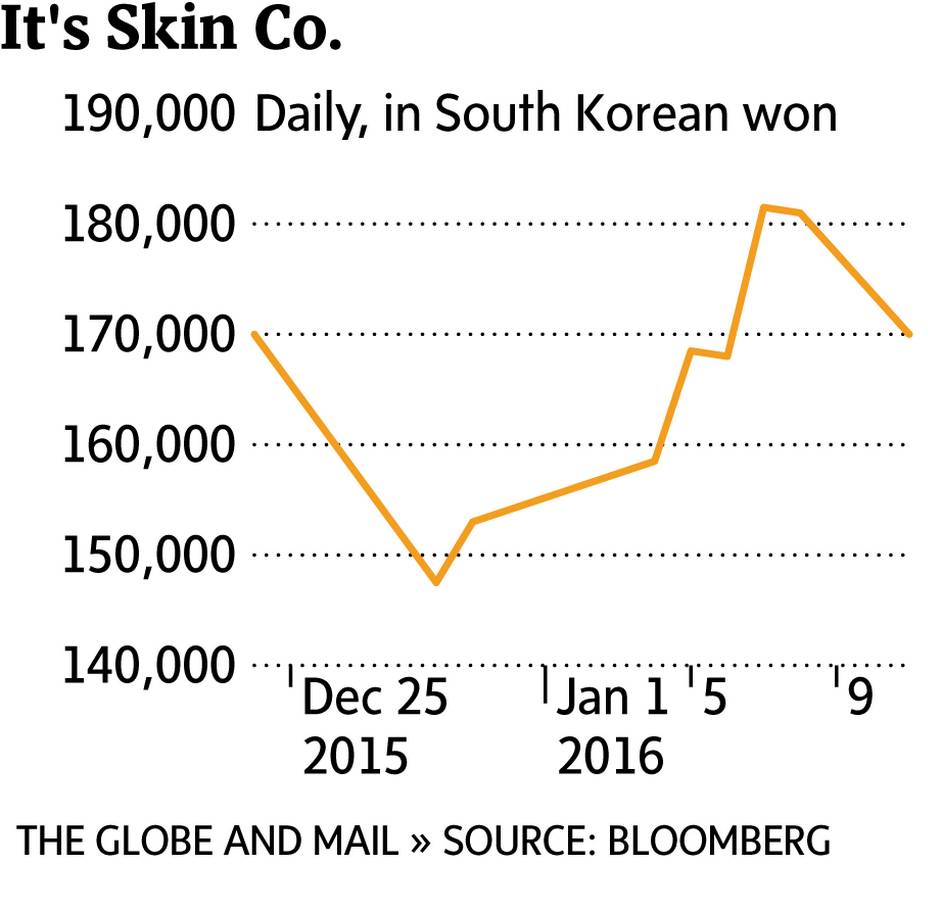 It’s Skin is a South Korean cosmetics and face cream company that is positioned at the cheaper end of higher-quality products finding favour among Chinese consumers. The company went public in December, and the offering was attractively priced for a volatile market, Ms. Tan said. Still hovering at about its IPO price, the stock trades at about 18 times forward earnings, which is a steep discount to industry peers with comparable growth prospects, she said. “Most of these secular growth names are expensive, just like in the U.S.”