Their balance sheet looks okay and their cost of production is good but the stock is in the dumper.

Your thoughts would be appreciated.

This will be the fourth time since 2010 that I inspect the particulars relevant to Lake Shore Gold Corp. The last occasion was on Oct. 19, 2012, when the shares were trading for $0.80. Robbie was interested in the stock and sought my opinion. The analysis undertaken at the time identified that the shares had been in a long decline that started with the breach of the previously established uptrend line in May of 2011. A death cross formed in June of that year alerting investors that they could expect more selling pressure.

An examination of the MACD and the RSI didn't express any signals that the shares were about to reverse the downtrend. It was advised not to chase the stock. Retrospectively that was the right call as LSG continued to shred shareholder value.

The shares hit a 52-week low of $0.16 in June of 2013 where it caught a bounce that gathered steam giving rise to an advance that broke above the downtrend line by September. An audit of the charts will provide guidance on how best to proceed with your investment.

The three year chart has a number of patterns worth examining. I cited the development of the advance that started in June of 2013. In addition a golden cross formed in December that saw the shares run to the 52-week high of $1.00 in March of 2014. The stock pulled back from established resistance near $1.00 and is now retesting support along the 50-day moving average. Finally the MACD and the RSI both generated sell signals in February ahead of the retreat.

The six-month chart highlights the February sell signals generated by the MACD and the RSI and the buy signal that formed in early April. The pullback from the 52-week high found support at $0.70 where it caught a bounce to resistance at $0.90.

You stated that you bought your first shares at $4.00 so creating a significant loss that you have been carrying for at least three years. Depending on how much you bought at $0.28 you might consider getting your adjusted cost to zero in concert with a tax loss sale of your higher priced shares so you are not paying taxes on a hard earned capital gain. Do the math and see which is the best way to go.

Current production is forecast to last for another five years. Clearly the longer future of LSG is premised on developing new deposits in close proximity to its current operations. That's what we used to call next year country out west. Finally, consider the price of gold. As it goes, so goes this stock. 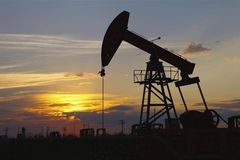 Nasty Canexus story could get worse yet
April 29, 2014 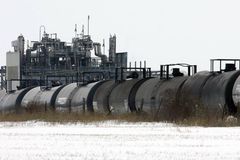 No relief in sight for range bound leisure stock
April 25, 2014 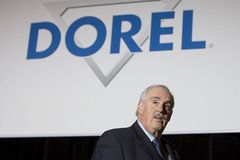 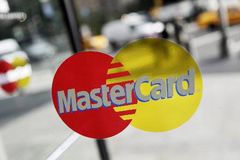 Generous dividend aside, this deep sea driller is still searching for the bottom
April 21, 2014 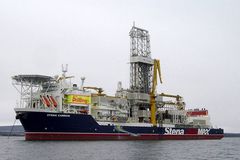 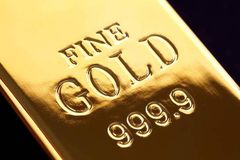 Pengrowth charts lack promise, but the dividend is sweet
April 14, 2014 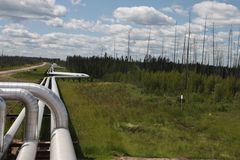 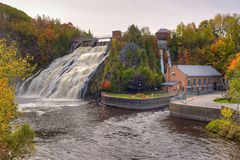 Hold this dividend stock, but watch for a trend reversal
April 9, 2014 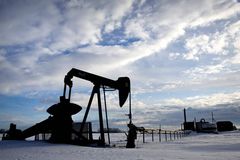 Liquor Stores investors will be crying in their beer for foreseeable future
April 7, 2014 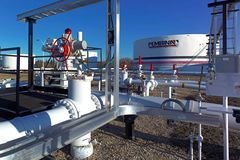 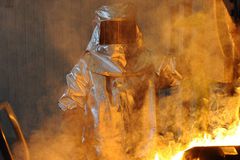