Now on sale: soup, toothpaste, laptop computers, tractors and, if that's not enough for you, surgical anesthesia.

All are available at the superstore known as the U.S. stock market. Prices there are being marked down on almost daily basis, so get your shopping list together.

The strong Canadian dollar is responsible for these price cuts. Our currency has recently climbed within plain sight of parity with its U.S. counterpart, and chances are good that it could rise still higher in the months ahead.

If it were to climb as high as $1.03 (U.S.), the loonie would be high enough to buy you a dollar's worth of Campbell Soup, Colgate Palmolive, Hewlett-Packard, John Deere or Baxter International - they're the anesthesia people - and have enough left over to cover the brutal foreign exchange fees charged by the brokerage industry.

Sure, there are good reasons to stay away from the U.S. market. Unemployment is high, the housing market is sickly, the federal debt is colossal and the political environment is toxic. Still, that U.S. superstore has a lot of stuff we don't.

Perhaps you're looking for some exposure to defensive sectors like consumer staples and health care. You can get that in the Canadian market, but most of the names are pipsqueaks compared to Colgate and Baxter. Or, maybe a big technology name like HP. Beyond Research In Motion, we have nothing of the sort in Canada.

Before we look at some ideas for your shopping list, let's consider the outlook for the dollar. "Looking ahead to the next month or two, I would be very surprised if we don't reach parity or go beyond it," said Matthew Strauss, vice-president and senior currency strategist at RBC Dominion Securities.

Mr. Strauss said our dollar is benefiting from high commodity prices, the federal government's comparatively mild debt issues, as well as the expectation of higher interest rates and stronger economic growth. Still more gains are possible for the currency, but he thinks most of the good news has already been priced in. That's why he expects the currency to be in a range of 96 cents to $1.02 in the next few years.

If you've bought U.S. stocks or funds in the past several years, you've probably been frustrated by the way in which your investment returns have been neutralized by gains in our dollar against the U.S. buck. The reason to consider buying now is that you'll quite likely be catching the currency at or near a peak.

That means less risk of more currency-related headwinds for your U.S. holdings, and also the possibility of a tailwind when ours starts to slip again.

While currency parity is here to stay for a while, it's not permanent. "I suspect that eventually, if you're looking out 10 years, we're going to drift back at some point," said Doug Porter, deputy chief economist at BMO Nesbitt Burns.

Now for some ideas on what to buy:

These stocks were found by setting the filter on Globeinvestor.com to seek out companies listed on the New York Stock Exchange and Nasdaq with a consensus "strong buy" rating from analysts. To narrow the list down, only the 12 stocks most widely followed by analysts were included.

These stocks have been singled out by the firm Phases & Cycles as having the potential to rise in the area of 40 per cent by year's end based on current trading patterns. Some investors may be tempted to wait until the dollar reaches parity to buy U.S. stocks. But Ron Meisels, president of Phases and Cycles, said there's no reason to wait. "Who cares if I miss a little on the currency," he said. "I can still make myself a heck of a lot of money."

Here's a list of "best buy" stocks compiled by Wall Street Stock Forecaster, which is part of the Successful Investor family. The first group of stocks have been chosen for income seekers -- all pay a dividend and offer the potential for dividend growth. The second group is aimed at people seeking conservative growth.

These ETFs are among the most heavily traded in recent days on the New York Stock Exchange. The focus here is on broad market and sector ETFs that cover the U.S. market. 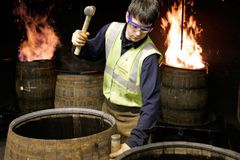 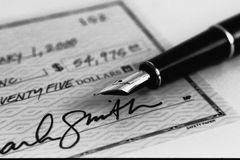 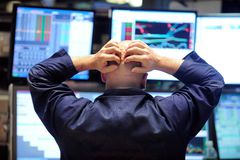 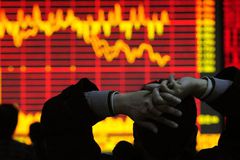 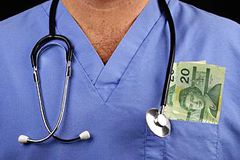 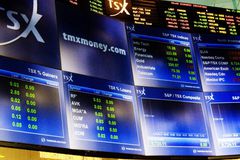 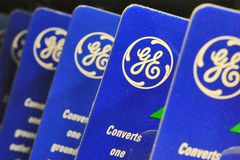