Gold has definitely lost some of its lustre for investors as market volatility, global inflation fears and a beat-up gold mining sector have forced prices to drop about $700 (U.S.) an ounce in less than three years.

But this precious metal's heyday came crashing down in April when prices plummeted – a mini-crash marked by a four-day tumble of nearly 15 per cent to $1,323 an ounce on April 15 – because of frantic sell-offs amid fears of global inflation and quantitative easing decisions by the U.S. Federal Reserve. Since then, gold has yet to regain significant traction, hovering at or below about $1,300 an ounce, which signals a palpable fear among investors, according to those tracking the sector. Global events can also affect the price, such as the recent Iran nuclear deal, after which December bullion dropped to $1,241 an ounce, as its safe-haven appeal was dampened.

The answer is not simple. Buying the yellow metal is still an option despite the shaky price and the end of a 10-year bull run, but experts say it's the way investors add it to their portfolio that can make all the difference.

There are two popular and distinct avenues to take for those interested in this precious metal: They can purchase physical gold – meaning gold bullion or bars – or more indirectly, the investor can buy stocks in a gold mining company.

Bargain hunters went after bullion last spring, as gold is often seen as a reliable hedge investment, and if the prices dip lower we can expect more of the same, Mr. Levy says.

"When gold fell last year … there was an avalanche of buying of physical [gold]," Mr. Levy says. "[If] you see gold come down under the $1,275 level and head back to $1,180, the demand for physical is going to be very significant. You see it fall below the $1,180 and there will be another avalanche of buying physical."

For those looking to buy bullion, the most effective way to think about this investment is as part of a portfolio – particularly as a means of protection against market volatility. In other words, buying gold bullion is not a proactive method of obtaining wealth as much as it acts as a safety net against inflation, says Jim Armiento, a financial adviser in Ottawa.

"There's been a lot of sell-off in gold as a general rule, but the savvy investors are putting money in for the long term. Short-term sell-off is not going to scare people away. They'll look at the fundamentals of the market and decide whether they should buy more at this particular point in time," Mr Armiento says.

David Haughton, mining analyst at BMO Nesbitt Burns Inc., says the story is a lot different from the equity side of gold investment. Investors can buy shares in gold mining companies as another way to get into the market, but the publicly traded companies, particularly junior miners, have been trounced by tight access to credit and falling prices this year.

"We had a period up until a year or so ago, where companies were rewarded for growth and, as a result of that, companies were willing to pursue growth at almost any cost and that put pressure on the limited resources available within this sector," he explains. "It was a lot of people squeaking through a narrow doorway and the prices were consequently being beaten up."

Alongside this, many mining companies were pulling lower grade gold out of the ground because it was worth it when the prices were so high, but that is no longer the case. Now these gold companies are scrambling because "the way that they can redeem themselves is by focusing on cost control," Mr. Haughton says.

Indeed, investor frustration with these companies has spilled over and resulted in executive turnover as investors search for something to transform the current state of the market and increase the returns on their investment. Of the 70 companies covered by Mr. Haughton and his colleagues, 23 have had changes in chief executive officers in the past 18 months.

The big impact on the market will be the price of gold and that still could go up if demand increases and supply is low. But right now the question is whether these companies can get their costs to a manageable level. 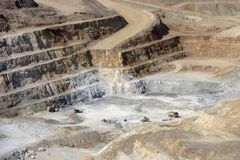 Separating the Friendsters from the Facebooks in tech investing
December 2, 2013 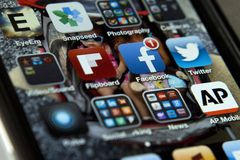 Investing in property: bricks and beyond
November 14, 2013 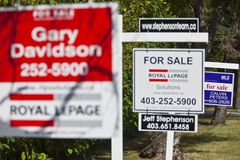 Should you invest in real estate abroad?
November 14, 2013 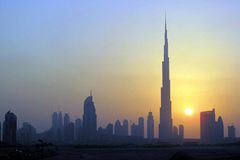 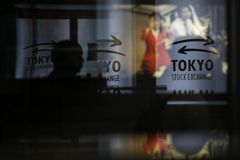