Diversification is one of the time-honoured tenets of investing - the "don't put all your eggs in one basket" notion that spreading stock investments across countries and regions will reduce risk.

But faith in diversification was one of the many casualties of the financial meltdown, as even the most diversified stock portfolios took a big hit.

Earlier this month, four McGill academics released a surprising paper examining the degree to which different stock markets operate in tandem. To the extent that stock markets move in lock step, downside protection in declining markets is minimal.

The authors first looked at 16 developed markets in North America, Europe and Japan going back to 1973.

Assigning each of these markets equal weight (so that Denmark was as important as the United States), they looked at the extent to which stock price movements among developed markets were correlated - with 0 meaning there was absolutely no correlation at all, 1 meaning they were perfectly correlated. The higher the correlation, the less the benefit of diversification.

In a conversation with Peter Christoffersen, one of the study co-authors, he said: "There's been a lot of movement up and down along the way. But if you strip out the noise, correlations between developed markets have nearly doubled to 0.8 today from 0.4 in the early 1990s.

What that means is that today the diversification benefits of investing across developed economies have been reduced. That doesn't mean there can't be good investment opportunities in other developed markets - but these decisions should be made on their investment merits, not to diversify risk away."

The authors went on to look at what happened to correlations when you added emerging markets to the mix.

Leading up to the financial crisis, there was lots of talk about "global decoupling" - the notion that economies like China and India had reached the point that their markets would perform independently of the U.S., Europe and Japan.

Another of the study authors, Vihang Errunza, has been researching emerging markets since 1972, and in the 1980s played a lead role in developing the World Bank's emerging markets database. We discussed the trend in correlations, based on the five years to June of last year. His conclusions:

Within 17 emerging markets, correlations averaged about 0.5

Looking at all 33 markets together, correlations averaged around 0.6 - adding emerging markets reduced correlations compared with investing in just developed markets.

It's important to remember that this study assumes equal importance to all markets - a practice that no one would recommend.

The key conclusion, despite that: There do appear to be some diversification benefits to adding emerging markets to a portfolio, although these are shrinking over time.

The final and most important question the study authors examined is the correlation of emerging and developed markets during periods of extreme market events, "the chances of two markets going crazy at the same time," as Mr. Christoffersen put it, "when investors need diversification the most."

When I asked the study authors to run the correlation data for the fourth quarter of 2008 - the heart of the financial crisis - here's what the correlations looked like:

Historically, many of the fundamental principles that guided investors were a matter of faith.

Increasingly it's possible to look at some of these beliefs under the microscope of hard data - some stand up to scrutiny, others don't.

When it comes to the benefits of geographic diversification in reducing stock risk, the message is clear.

Diversification into emerging markets offers more risk reduction, although that appears to be shrinking as well. As a result, investors will increasingly have to look for strategies beyond geographic diversification to reduce risk.

Offsetting that, for the five years to last June at least, the data indicates that during market crises when investors need diversification the most, the case for emerging markets remains strong. And that's perhaps the most powerful argument of all for emerging markets. 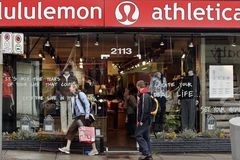 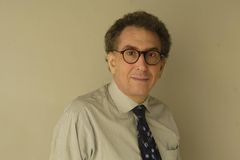 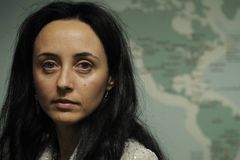 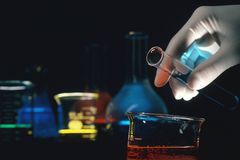 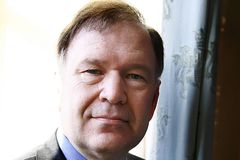 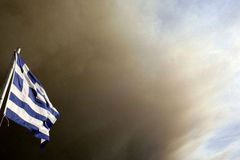 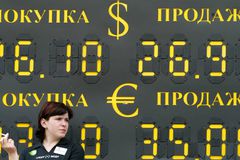 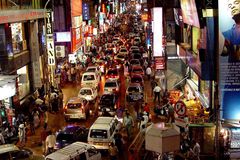 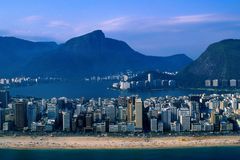