Sometimes the most unlikely of topics becomes a political hot potato.

This fall, France saw street riots as a result of proposals to increase the retirement age from 65 to 67 for full retirement and 60 to 62 for early retirement.

A recent report asked whether Canada should follow the United States, Britain, Germany and Australia, which have raised the age for full pensions to between 67 and 69.

Every political party immediately backed away from this suggestion. Despite this, quiet changes to the Canada Pension Plan are already taking place. In 2012, the reduction in benefits by taking CPP at age 60 rather than 65 will start increasing from the current 30 per cent to 36 per cent. And people who take CPP early but continue working will no longer be exempt from making CPP contributions.

At the core of the debate about raising the eligibility age for CPP are three questions: Is this necessary? Is this fair? And is this realistic?

Malcolm Hamilton, a consulting actuary with Mercer and a frequent commentator on retirement issues, maintains that, unlike other countries, Canada took steps in the 1990s to ensure that CPP is sustainable at current levels. He calculates that if the minimum age to get full CPP benefits were to be raised to 67, this would amount to a 14-per-cent cut in lifetime payments. He also points to the issue of generational fairness - if the system were to change, current retirees would enjoy support that those working toward retirement would be denied.

Backing this view, Don Raymond, senior vice-president and chief investment strategist for the Canada Pension Plan Investment Board, said in an interview last year that the chief actuary of Canada has judged CPP to be sustainable at current levels. This was confirmed in an actuarial report released in November.

The underlying reason for increasing the age to receive pensions is that people are living longer. Since CPP was launched in 1966, the typical life span for a 65-year-old has increased by four years. However, just because age spans are increasing doesn't mean that people can or want to work longer.

While there's a belief that everyone retiring does so with great reluctance, this doesn't always stand up to scrutiny. For example, surveys of life satisfaction by the U.S. Center for Retirement Research consistently show retirees ranking first in happiness.

And for every university professor and airline pilot filing an age-discrimination lawsuit, there are many average Canadians counting the days until they can escape the hassles of commuting and today's always-on, stress-filled workplace.

Another perspective on the fairness of raising the retirement age comes from Princeton economics professor and Nobel Prize winner Paul Krugman, who in his New York Times columns has pointed out that U.S. lifespans haven't grown equally for all income groups. Since 1977, the life expectancy of U.S. male workers in the top half of the income hierarchy has risen by six years, compared with a rise of only 1.3 years in the bottom half.

While the premise of raising the retirement age is that people want to and are able to work longer, what isn't talked about is whether job opportunities will be there for them.

Due to the simultaneous meltdown of the housing and stock markets, many Americans have decided to work longer. The problem? A survey of employers showed little appetite by employers to accommodate these workers.

A mid-level manager at a bank in his late 50s recently talked about feeling shut out from promotion because of his age. He pointed to an ad for his bank extolling its commitment to customers. The ad featured eight employees - four men and four women, four visible minorities, one employee in a wheelchair … but no one who appeared older than 45.

Along similar lines, an off-the-record conversation with the head of a leading executive search firm confirmed that, for many job searches, an unspoken age cap of 45 or 50 exists.

Today every government is facing tough decisions and Canada is no exception. As we debate raising the retirement age - and politicians' denials to the contrary, we almost certainly will - we need to keep in mind the questions of necessity, fairness and just how realistic it is for many Canadians.

Dan Richards is president of Clientinsights. He is a faculty member in the MBA program at the Rotman School at the University of Toronto. dan@clientinsights.ca 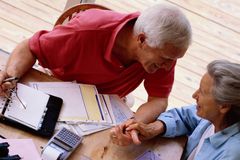 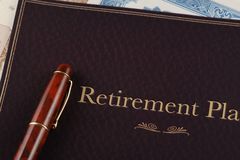 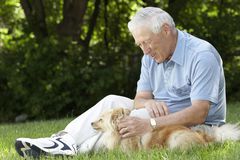 Maybe you shouldn't save for retirement
November 18, 2010 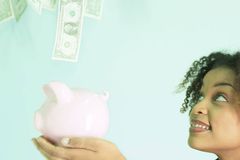 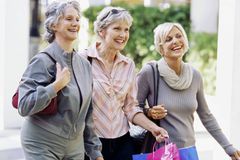 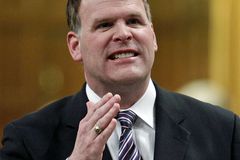