Investing abroad is an important part of diversifying portfolios for many people. It can open up opportunities not available at home and reduce risk by not concentrating one's assets in a single market or currency. On the downside, it adds currency-exchange risk if the assets will be converted into Canadian dollars, and overseas profits are generally taxed at higher rates than domestic ones.

A tour of selected regions, with tips from several Canadian asset managers: 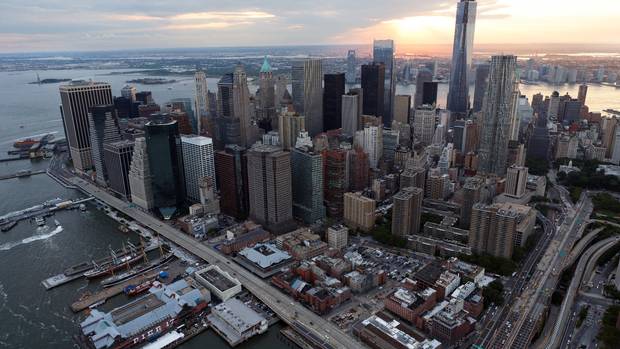 The U.S. market has outperformed the Canadian market in the past three years, says David Kaufman, president and chief executive officer of Westcourt Capital Corp., which advises high-net-worth clients with $1.5-billion in combined assets. Something to note: HNW Canadians, those with at least $1-million to invest, have about 27 per cent of their equity holdings in U.S. companies, more than twice the level of average Canadian investors, according to data from RBC Wealth Management. 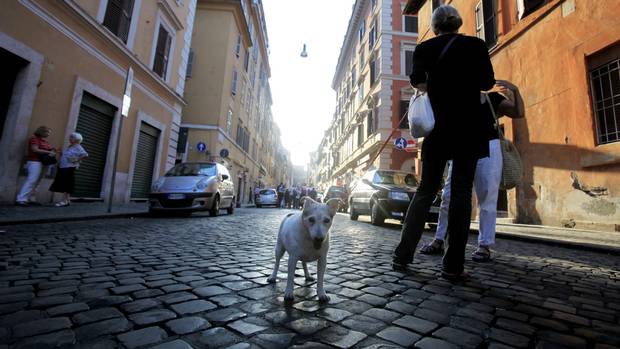 The beat-up euro zone is showing signs of recovery, making it one of BMO Asset Management's top regional picks for global equity investing at the moment, according to Paul Taylor, who oversees equities. 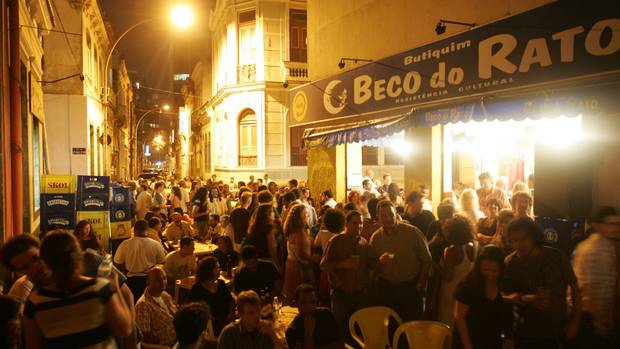 Previously, investors looking abroad bought into emerging markets because of the rapid growth rate seen there. Now, growth, especially for the BRIC (Brazil, Russia, India, China) countries, is forecast to slow by the International Monetary Fund. For instance, Brazil's benchmark stock index, the Bovespa, has fallen almost 14 per cent this year, one of the biggest declines among the world's equity markets. 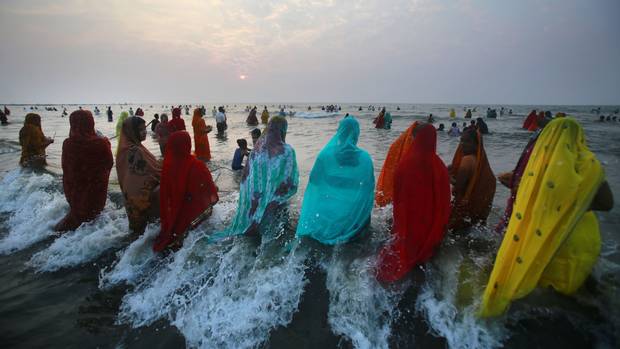 In India, as well, the rupee plunged to a record low against the dollar this year as the country's current-account deficit widened. But there are still sectors that can offer decent returns. For instance, Jean Masson, who started running an emerging-markets fund in September as part of $6.5-billion in assets he oversees at TD Asset Management in Montreal. Dr. Masson’s fund invests in energy utilities, telephone companies and grocery stores, stocks considered less volatile than other equities because they’re less sensitive to fluctuations in economic growth and yet generate similar returns over time. 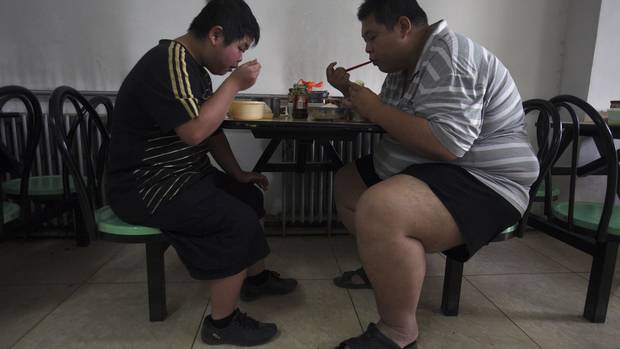 Though also part of the BRIC markets, China is the world's second-largest economy and, even though its growth is forecast to slow in 2013, the International Monetary Fund still expects an expansion of 7.6 per cent. One way for investors to take part in Chinese growth is to invest in companies that do business in China, especially in niche sectors. For instance, Mark Lin, who helps oversee about $1-billion in assets worldwide as a vice-president at CIBC Global Asset Management in Montreal, likes Denmark-based Novo Nordisk A/S, which is the world’s largest maker of insulin and whose sales are rising amid increasing rates of obesity in China and elsewhere. 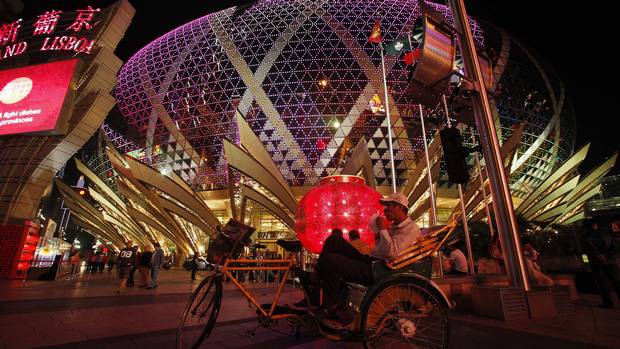 CIBC's Mr. Lin also likes casinos in the Special Administrative Region of Macau, such as SJM Holdings Ltd., which owns the Grand Lisboa. Revenue from gambling in Macau last year was six times higher than in Las Vegas. 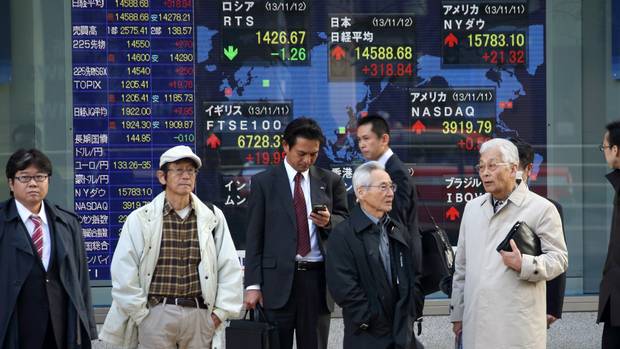 Japan, in a slump for a couple of decades, appears to be picking up steam with stimulus measures taking hold, and driving up key stock indices.