Playground battles cause more bloody noses than resolutions; arguments with your spouse bruise egos and rarely lead to happy marriages. But sometimes we need to take a stand on things that are important.

Especially if you're hoping to build a portfolio of index funds with a financial adviser.

Most advisers prefer to sell actively managed funds because they're more profitable – for both the adviser and his employer. However, these funds are usually an underwhelming deal for investors because of their high hidden costs. Over an investment lifetime, a portfolio of actively managed products nearly always lags behind its indexed counterpart.

You might get lucky and find a rare adviser willing to build you an indexed portfolio. If not, prepare to square off. Here are some of the most common arguments an adviser will use to dissuade you from index funds, and appropriate responses.

An index fund gives you just an average return. Don't you want to do better than average?

Index funds also charge fees, but they tend to be around half a percentage point.

So index funds don't produce "average" returns. Stand your ground on this one.

We have funds that have beaten the indexes. Have a look at these charts.

There are funds that have beaten the market, but it's rare for a winning fund to continue its winning ways.

Morningstar, the best-known fund rating company, awards five stars to mutual funds with strong, recent track records. However, a study done by Hulbert's Financial Digest found that continually adjusting a portfolio to hold only Morningstar five-star funds would have earned you 4.1 percentage points less per year than the S&P 500 index between 1994 and 2004.

As Morningstar now acknowledges, a fund's management expense ratio is a far better predictor of its future performance than its historical return. Index funds tend to have the lowest expense ratios, therefore improving your odds of higher returns.

An indexed portfolio is risky. When the markets fall, your portfolio falls in direct proportion. A smart active manager can protect you.

If active managers could protect you from market falls, active funds would beat index funds. As we saw above, they don't.

Responsible portfolios aren't made up solely of a single stock market index. They span bond indexes, domestic stock indexes and international stock indexes. They might also have exposure to a commodity-or REIT-based indexes.

This reduces risk because not all indexes move in the same direction each year. Bond indexes, for example, often rise when stock indexes fall.

Our analysts can forecast when we should strategically move your money from one asset class to another.

Those who predict which way the market is headed next usually end up with egg on their faces. The U.S.-based firm CXO Advisory tracks market forecasts by dozens of well-known economic experts. To take one example: Former hedge fund manager and guru television personality Jim Cramer was right just 47 per cent of the time between 2000 and 2010. Other gurus scores' ranged between 22 and 68 per cent.

It's highly unlikely that the folks at your bank are any better than these gurus.

To be fair, not every financial adviser will try derailing your plan. Some will just smile, wink, and tell you that you're right to build such a portfolio. Then the question becomes which index funds to buy.

The right answer is simple: the cheaper, the better, in just about every case. 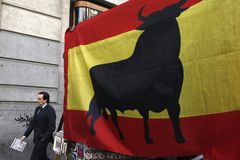 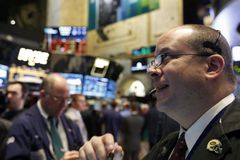 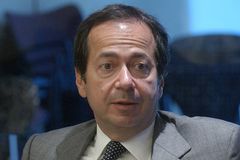 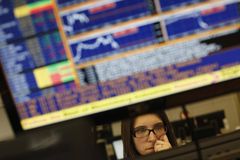 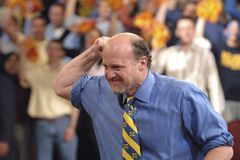