Pop goes the bitcoin price. A 20-per-cent slide on Tuesday dragged the flagship cryptocurrency to a six-week low below $12,000 (U.S.), as concerns grew about a global crackdown on pseudo-money.

Other prominent forms of virtual cash also took it on the chin. Ripple, a system intended to help speed foreign-exchange transactions, slid more than 25 per cent, while ethereum, a platform for building decentralized applications, declined more than 17 per cent.

Is this the end of the crypto-boom? Probably not. Too many people are still full of high hopes about new forms of computer-generated money despite bitcoin's nearly 40-per-cent slide over the past couple of months. But investors are wising up to some of the practical difficulties that go along with attempting to overturn the world's existing monetary order.

The single biggest challenge is the threat of government bans on "cryptos." By and large, market regulators chose to ignore the early rise of cryptocurrencies on the theory that the new virtual cash represented only a small patch of the global economy, populated by enthusiasts who knew the risks. But as cryptos have taken off, surging prices have lured inexperienced investors and highlighted concerns about the possible use of digital tokens for tax evasion and other crimes.

Regulators are taking note. China, home to most of the world's bitcoin producers or "miners," has moved over the past few months to hobble bitcoin exchanges, ban "initial coin offerings" of new digital tokens and deter crypto-miners operating within the country. The latest sell-off in bitcoin prices followed a Bloomberg story that reported Beijing was considering an even wider assault that would target cryptocurrency trading through online platforms and mobile apps. South Korea, home of much of the world's crypto-trading, is mulling a shutdown of virtual-currency exchanges, according to local reports. Meanwhile, France has appointed a well-known bitcoin skeptic to head a task force about cryptocurrency regulation.

Crypto-enthusiasts are sure to complain about government intervention. However, the boosters suffer from a self-inflicted wound – the sheer number of new cryptos that are being launched by everyone from large U.S. corporations to isolated nerds in developing countries.

More than 1,300 digital currencies are now on the market, including ones designed to pay dentists (dentacoin), support Donald Trump (TrumpCoin) and satirize the whole cryptocurrency concept (dogecoin). Thirty-three of these virtual monies have market capitalizations of more than $1-billion, according to the website livecoinwatch.com. It estimates the total value of all cryptos at more than $500-billion.

The proliferation of alternatives blows a hole in the notion that cryptocurrencies are attractive because of their scarcity. Lovers of bitcoin, in particular, have long argued that it's immune to the inflationary whims of central banks because its supply is limited by the system's algorithm. That may be so. But the potential supply of new cryptos of all kinds is unlimited.

It's possible that the flood of new cryptocurrencies will combine with the threat of government regulation to smash the crypto-craze, beginning with its best-known representative. "If bitcoin isn't mined [because of the crackdown in China], transactions aren't approved and new bitcoins aren't produced, which could grind the whole system to a halt," says Kerrie Walsh of Capital Economics.

However, even a full-on cryptocurrency collapse would be unlikely to spark any wide economic distress, since much of the apparent wealth is a mirage. It reflects vast amounts of crypto held by the developers of each system and never traded. Even in the case of bitcoin, the linkage to the broader financial system is tenuous.

What isn't so tenuous are the high hopes built up around the notion of virtual currencies. That may be enough to overcome the recent setbacks. After all, cryptocurrencies have survived other calamities, notably the collapse in 2014 of Mt. Gox, one of the world's biggest bitcoin exchanges.

Crypto-enthusiasts may learn from the current challenges and tweak their systems, by making them more transparent to government regulators and more practical in their internal workings. For instance, one interesting idea is the notion of moving away from "proof of work" systems that require would-be miners to expend vast amounts of computing power – and electricity – on solving complicated but useless math problems. Instead, cryptos may move to "proof of stake" systems that would reward long-time holders of a cryptocurrency with the right to mine new coins at minimal cost.

Such ideas hold promise. Still to be determined is whether investors really want to trust currencies that keep tweaking their internal workings. Stay tuned. 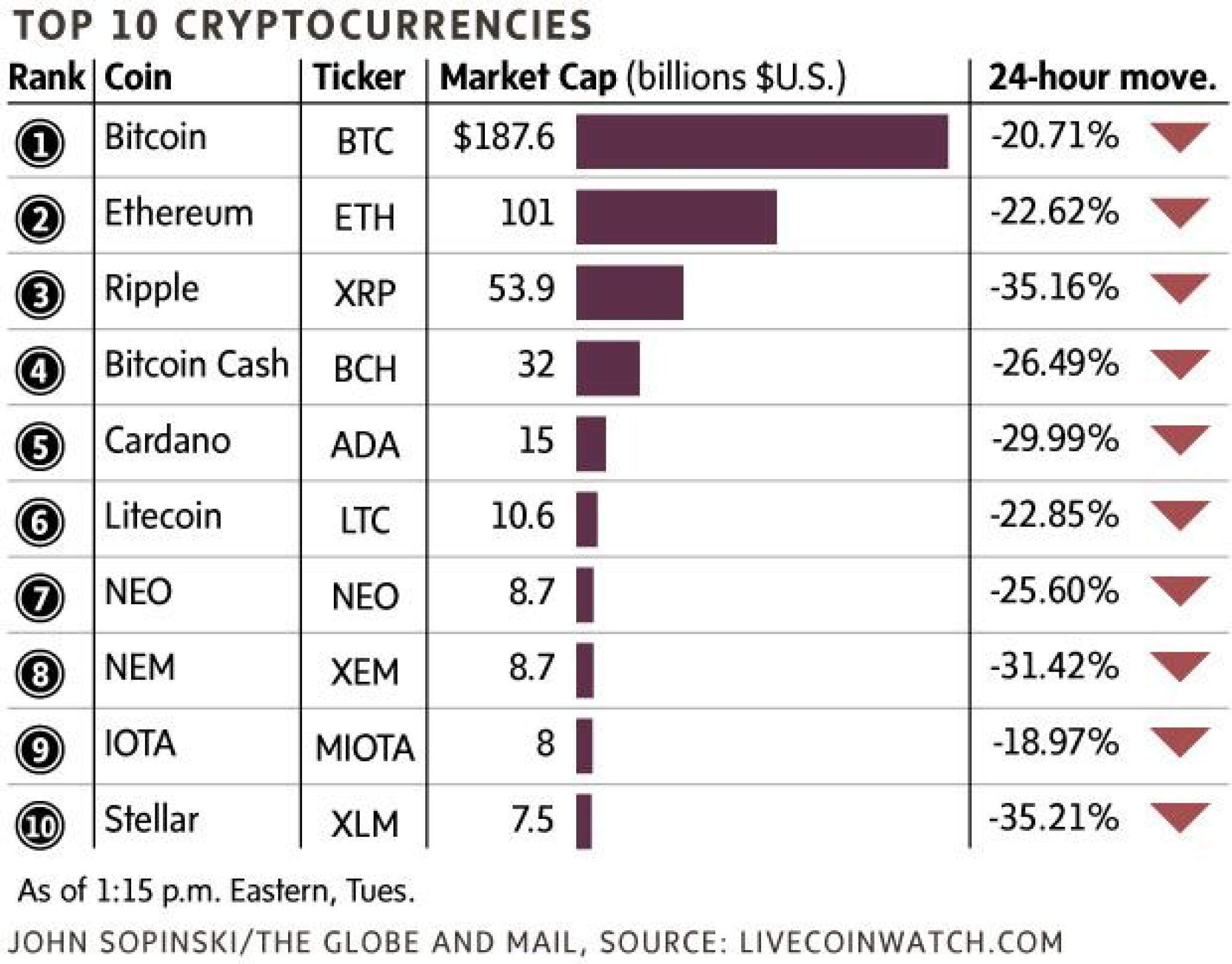 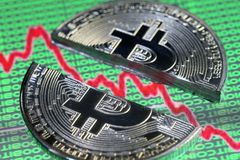