BP has a 4.70-per-cent dividend yield and a good balance sheet. It is attractively priced due to the Gulf of Mexico oil spill liability, which is well provisioned and should hopefully be finalized within the next twelve months. The BP-TNK (Russian) joint venture (US$8-billion cost base) was sold for $28-billion and the lion's share of the proceeds were rolled into Rosneft. This new investment will simplify governance of BP's Russian assets and will provide continued access to Russia's large oil reserves. Expect dividend increases and share buybacks over time particularly post the settlement of the Gulf of Mexico spill liability.

Air Products has a 2.65-per-cent dividend yield and the company has a very long history of annual dividend increases. It has a good balance sheet and an attractive business model due to heavy focus on long-term, stable, annual recurring revenue contracts. Its strong U.S. franchise will benefit from the low U.S. natural gas price. Emerging markets ("EM") exposure could be a drag due to U.S. dollar strength but these markets are still growing very quickly so on balance EM exposure is a plus. Air Products is also reasonably priced.

Callaway has a modest dividend and a reasonable balance sheet. It is attractively priced as the U.S. recession negatively impacted leisure and luxury brands. The continuing recovering of the U.S. middle and upper income consumers will help drive an improved operating performance moving forward. The CEO's turnaround strategy has refocused and revamped the company's product line, reduced headcount, improved operational efficiencies, and has cleaned up the balance sheet. We should see continuing tangible evidence of the turnaround as we move further into 2014.

The world is changing. The talk of tapering in the U.S. will build and I expect the reign of new Federal Reserve chairwoman Janet Yellen will result in higher interest rates moving forward. The impact will initially be muted as most companies have long-dated debt maturities (i.e. similar to taking a seven- or ten-year mortgage.) Eventually, most companies will face higher debt costs but in the next three-to-five years most companies will largely be shielded from higher rates. In light of the above and despite the recent strength of the U.S markets and expectations of improving economic strength in the U.S., we believe economic activity here in North America is likely to be subdued perhaps achieving a modest 2-per-cent growth in 2014. Asia offers a better economic outlook. China (as was confirmed on my recent trip to Beijing) is expected to grow its economy between 7 per cent and 7.5 per cent in 2014. Also, the growth of trade within Asia remains substantially above the growth rates we can achieved here in North America. Looking forward, Asia's superior growth rates should translate into slow and steady increases in valuations and dividends across the region. Europe is a recovery story. The U.S. of the 2008 – 2010 time frame is a reasonably reflective example of Europe's current economic reality. A recovery is happening so valuations across the region are up a little. The euro has strengthen and we have seen some of the PIIGS (Portugal, Ireland, Italy, Greece and Spain) begin talk of exiting supportive financial measures currently provided by the European Central Bank. Consequently, there are a few compelling investment opportunities in Europe. In the near term investors should be a little wary of the bond market and high dividend yielding companies that can't grow their dividend. Viewers should also look to participate in Asia's continuing growth and the recovery of Europe. 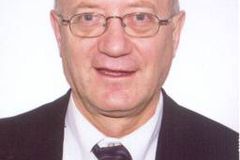 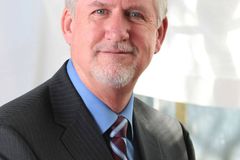 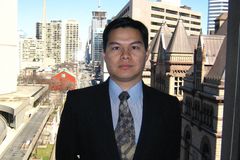 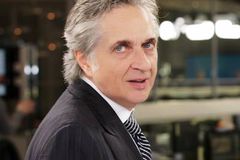 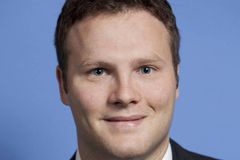