Looking to become wealthy one day? Pay close attention to what high-net-worth (HNW) investors do with their money. By following the moves of people who have demonstrated the ability to create wealth, you stand a much better chance of creating some for yourself.

One useful tool for tracking how the wealthy are investing (and what they're thinking about the market and the economy) is the quarterly member survey from TIGER 21, a North American peer-to-peer network for investors with a minimum net worth of $10-million.

The group conducts these surveys by giving members a detailed, confidential questionnaire asking how much of their portfolios are allocated to which investments, and how those allocations have changed over the past quarter.

Currently, the network has almost 400 members in Canada and the United States. All of them are highly successful investors, with substantial experience identifying both public and private investment opportunities. Collectively, they've thought a lot about wealth – how to create it, but also how to protect it.

There's been a significant increase in volatility throughout global equity markets; that volatility has resulted in subtle but meaningful changes in the portfolio allocation of the typical TIGER 21 member.

HNW investors know there is no way to eliminate market volatility, but the changes in their asset allocations show how they've tried hard to minimize its effect on their portfolios.

While the changes in allocations to equities (down 4 per cent from the previous quarter), fixed income (down 10 per cent), and real estate (down 3.5 per cent) may seem small, collectively they indicate how HNW individuals are adapting a defensive posture, seeking assets with performance uncorrelated to the broader market.

This is a clear indication that HNW investors continue to see private equity as an excellent place to both build and protect wealth.

Caution flag is up for public equity

The same cannot be said for public equities. The typical TIGER 21 member now has about 23 per cent of the portfolio allocated to publicly traded equities, a drop of about 4 per cent from the previous quarter. The allocation remains very low on the historical range (prior to the great recession of 2008, for example, allocation to public equities topped 31 per cent), and indicative of the general caution the wealthy feel about publicly traded stocks.

The reason for a low fixed income allotment? Most HNW individuals continue to see traditional bonds as an unattractive risk/reward scenario. Historically low short-term yields, and widening credit spreads on the riskier side of the bond market, signal danger.

This is another explanation for the shift into private equity, as well as the sizable move to real estate, an allocation that has dropped over the past several quarters but remains substantial. Both assets offer tax-advantaged yield that's often far superior to what's currently offered by bonds.

Several HNW individuals have expressed to me their intention to build up cash in anticipation of purchasing deeply discounted, distressed assets at some time during 2016. You can see this move at work this quarter, as the cash allocation increased from 9 per cent to 10 per cent of the overall portfolio. This is the same move that worked for many TIGER 21 members coming out of the great recession of 2008.

I learned some additional insight earlier this month at the TIGER 21 annual conference in Beverly Hills, Calif. HNW individuals were still raising cash into 2016 but were also now hunting for top opportunities in commodities – including energy – and in master limited partnerships. Due to concerns about valuations and credit markets, sentiment is starting to turn more cautious on both real estate and private equity.

Meanwhile, members are definitely getting more concerned about the risk of a pullback in Canadian real estate values, as well as bank stocks in Canada. More broadly, the feeling is that global credit markets are clearly pointing to some bigger problems ahead and global equity markets still have some more downside risk, even if there is a minor brief rally.

Over all, wealthy investors remain firmly focused on defence. 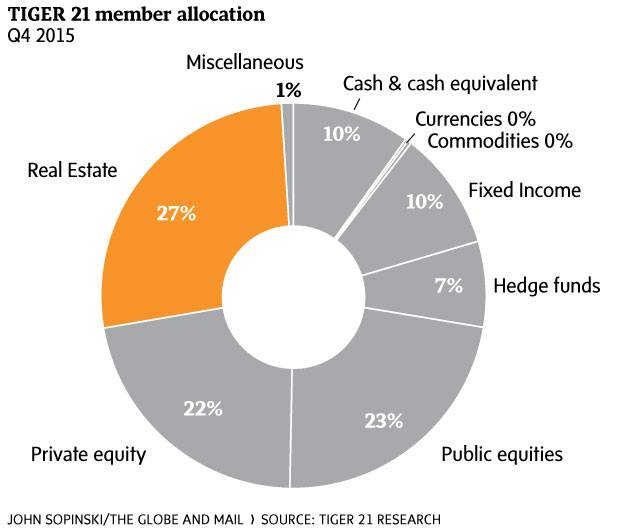 How the former dean of the Rotman School is investing his money
February 7, 2016 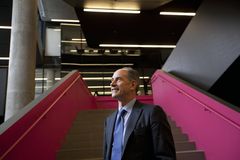 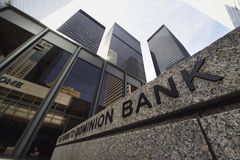 What high-net-worth investors are predicting for 2016
January 21, 2016
How the Princess Margaret Cancer Foundation's CEO invests his money
January 17, 2016 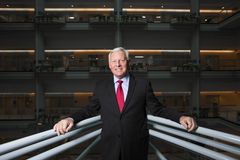