Everyone loves to kick an analyst when a stock doesn't perform. But shouldn't we be prepared to kick ourselves first?

It's the second part of that job description that often lands them in trouble, particularly if they're bullish on a stock that subsequently heads down. Then, they are lambasted as fools who should have known better – or worse, shills whose research serves merely to drive business for investment bankers and brokers.

Look at any once-high-flying stock that has since fallen on hard times, from Research In Motion Ltd. to Citigroup Inc., and you will find a lot of cheerleading when the share price is flying high – and a lot of embarrassing revision work to price targets long after the downturn has begun.

But it is difficult to argue that analysts are any different from investors: Both love a good story and tend to brim with excitement about a stock when things are going well. And both have imperfect visions of the future.

You can see these attributes on display with Apple Inc., a stock that has thrown a spotlight on what analysts do but is no means an unusual example.

The iPhone and iPad maker's share price hit a record high in September after an astounding run that made Apple the most valuable company in the world, based on its market capitalization.

No wonder: Consumers were dazzled by the company's innovative gadgets, investors loved the company's astounding profit margins and analysts saw an inexpensive stock relative to its gargantuan earnings.

Since then, though, Apple has looked mortal: Competitors have been coming up with equally dazzling gadgets, profit margins have come down, earnings growth has slowed – and the share price has slid some 35 per cent.

So blame the analysts, right? No way: This line of criticism fails to acknowledge the well-regarded theory that stocks take a random walk, or one that is unpredictable over the short term.

Price targets, then, are essentially useless – unless you accept them as nothing more than vague guesses of where a share price could go based on a company's current operations.

As a group, analysts who cover Apple haven't even had outlandish targets on the stock, but rather have showed considerable restraint in their enthusiasm.

At the time that the share price was near its record high, analysts had an average price target of $790 (U.S.), or just 12 per cent above the actual share price of $705.

They were wrong, of course – but so was just about every investor who held the stock at that price, expecting big things ahead in the near term.

Analysts have since taken a hatchet to their Apple targets, with the average now down to about $613, according to Bloomberg News. So much for long-term conviction.

But this quick revision work is exactly the way markets in general tend to operate, embracing a stock as a can't-lose investment one minute and then throwing it away the next.

Rather than getting upset when an analyst gets a call spectacularly wrong or revises a call to catch up with reality, it is far better to use analysts to your advantage.

If you see too much enthusiasm for a stock, perhaps it is best to shy away. Conversely, too little enthusiasm may be a good time to jump in with both feet.

The downside to this approach is that when things go wrong, you won't have anyone to blame but yourself. Then again, smart investors know this already.

READERS: What has been your experience in following the advice of investment analysts?

Celebrity advisers can cost investors a lot of money
February 18, 2013 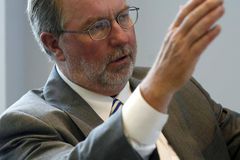 Why investors in retail should learn to love digital
February 15, 2013 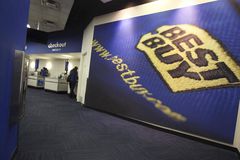 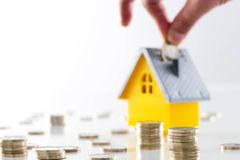 Saving for retirement not the magic key to happiness
February 7, 2013 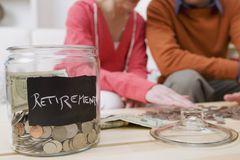