Now that the Canadian dollar has plunged to less than 80 cents (U.S.), does it still make sense to invest in the U.S. market?

A few readers have asked this question, and I wish there were a simple answer.

I know investors who are content to invest only in Canada – regardless of the exchange rate – because it minimizes their currency risk. I know others who are convinced that diversifying internationally is the way to go. Just to complicate the picture further, among those who invest abroad some swear by currency hedging to control their exchange rate risk, while others think hedging isn't necessary and may even be counterproductive.

Here's one thing I can say with certainty: If you bought U.S. stocks when the Canadian dollar was trading at par a few years ago, you should be picking up the tab for lunch. For the three years ended March 5, the S&P 500 posted a gain, in U.S. dollars, of about 54 per cent. Thanks to the plunging loonie, the S&P 500's return in Canadian dollars was a sizzling 93 per cent (both figures exclude dividends).

Buying U.S. stocks seemed like a relatively safe bet when the Canadian dollar was trading around $1 (U.S.). Why? Well, the loonie had already had a big run and analysts were saying its "fair value," based on purchasing power parity, was somewhere between 85 and 95 cents (U.S.). While it's true that currencies can trade above or below their fair values for long periods, the probability of the Canadian dollar rising substantially from its already lofty levels seemed low at the time.

And we all know what happened next: The Canadian dollar fell, and the decline accelerated recently amid the collapse in oil prices. (A falling loonie means that U.S. assets are worth more when priced in Canadian dollars, whereas a rising loonie lowers the value of U.S. assets in Canadian dollars. If you intend to spend your U.S. dollar assets in the United States, then the exchange rate will be of little consequence to you.) Will the Canadian dollar fall further? Maybe. Will it rebound? Possibly. I just don't have a strong conviction either way, which is one reason I am not as eager to buy U.S. stocks now as I was a couple of years ago when the upside risk for the loonie seemed limited.

If you're worried that the Canadian dollar could rise, you could look into currency-neutral exchange-traded funds such as the iShares S&P 500 Index ETF CAD-Hedged (XSP) or the BMO Dow Jones Industrial Average Hedged to CAD Index ETF (ZDJ). Keep in mind, however, that currency-hedged funds are far from perfect: Because hedging is inexact and there are costs involved, these funds often do a poor job of tracking the indexes they are designed to follow.

Because of this tracking error, "the additional drag may make it highly unlikely that a currency-hedged U.S. ETF will outperform an unhedged U.S. ETF over the long term," Justin Bender, portfolio manager with PWL Capital in Toronto, wrote in a blog post (read it here). In one case he examined, even when the loonie was rising sharply, a hedged U.S. ETF provided no benefit over an unhedged ETF.

Others have argued that, for Canadians, hedging can be counterproductive. The loonie tends to rise when global economic growth is strong and commodity prices are on the upswing – conditions in which Canada's stock market also excels. When commodity prices fall, the U.S. dollar often strengthens versus the loonie (as we've seen recently). Therefore, holding U.S. assets – without hedging – can provide a diversification benefit to Canadians.

Certainly, there are sound reasons to invest outside Canada. The U.S. market has many global consumer, technology and health-care companies that you just can't get here. But there are risks with investing abroad, and while hedging your currency exposure might help to control them, it won't necessarily eliminate them entirely.

My approach to managing currency risk is simple: I keep my U.S. exposure to less than 10 per cent of my portfolio, and I don't hedge.

That way, I get the benefit of a strengthening U.S. dollar, but if the the loonie rallies and my U.S. stocks tumble, I won't lose any sleep. 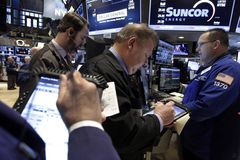 Betting on an oil recovery? This stock plays both offence and defence
March 5, 2015 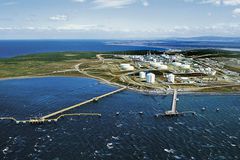 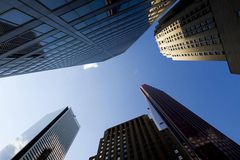 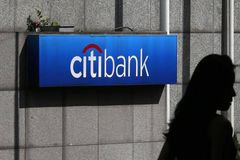 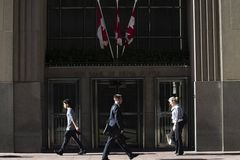 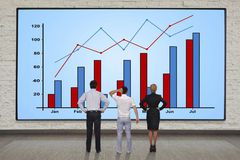