Like the commercial says, you've got a lot riding on your tires. Think of all the technology required to accelerate, brake, maintain vehicle stability and take corners. Well, all that technology is transmitted through four little contact patches between your tires and the road. Your tires are the limiting factor for most of the things your car is capable of doing.

So in the winter, are you better off with snow tires or all-seasons?

There is a little-known sport called Solo II in which driving enthusiasts take their personal vehicles to large parking lots that have been transformed into driving courses using pylons. Drivers race around the track, competing against the clock. Many drivers choose to lightly modify their cars to make them faster.

One of the greatest improvements can be found in upgrading to a racing-compound tire (designed for high grip but short lifespan). In fact, at least when I used to compete, having these tires put you into a higher class altogether. My old Acura Integra with racing-compound tires could outperform a relatively new Porsche 911 with all-season tires.

While it's not the law in all provinces to equip your vehicle with snow tires in the winter, there is still a lot of merit to them. I use snow tires for winter and all-season tires for the summer. Notice I didn't say I used high-performance summer tires for the non-winter periods. The reason for that is a high-performance summer tire's potential is rarely tested during prudent street driving. A cheaper all-season tire saves you money and is perfectly safe.

What about the extra cost of having two sets of tires? Over the long term, using winter tires is a bit more expensive. Instead of having a set of all-season tires that last you three years (it varies, of course, depending on the type of tire and how much you drive), you would have two sets of tires that are only used for half the year. The combo could last six years with proper maintenance. Much of the extra cost comes from having to switch the tires twice a year. Also, instead of flipping the tires on the same set of wheels, many people choose to buy low-cost steel wheels on which to mount the snow tires permanently and just pay to have the wheels switched.

But the final point I'll make is that the increased safety of having the proper tires for the winter far outweighs the extra costs. If you've never driven with snow tires, I can assure you that an old Acura Integra with snow tires could drive circles around most cars with all-season tires in icy conditions, and that extra performance from your tires could save your life.

Cost: $60 to $125 (plus tax) for each tire, which includes installation and balancing. (Using 14" diameter tires. Prices increase with bigger tires.) Tires must be replaced, on average, every three years.

What to consider: All-season tires mean less hassle, but inferior performance in all road conditions.

What to consider: With the snow tire wheels, after about two years, you'll have saved enough to justify the cost. Plus, you'll get to keep the wheels after the tires have worn out. The overall costs are slightly higher, but performance and safety during hazardous winter conditions is greatly improved. 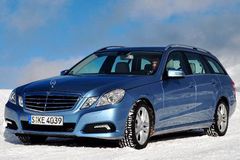 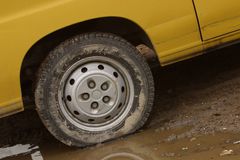 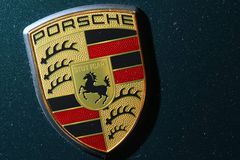 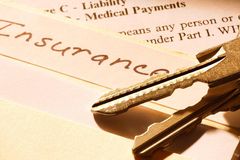